Scotland First Country in the UK to Ban Smacking Children

Scotland has passed a bill that makes smacking children a criminal offence. We spoke to people from the Desi community, asking their views on the matter.

"They should have done this sooner"

A vote in the Scottish parliament made smacking children illegal on October 3, 2019. The Children Equal Protection Assault bill was backed by 84 MSPs, as 29 voted against.

With the passing of this bill, parents can face prosecution in case they use physical violence on children.

Hence, Scotland becomes the first country in the UK to take such a position. The Scottish Greens politician, John Finnie MSP, who introduced the bill, said before the vote:

“It is staggering that our smallest and most vulnerable citizens are the only people who do not currently have this protection, and now is the time to rectify that.”

“The international evidence tells us that it can have serious adverse impacts on children and that it is not effective.”

The law rightly protects adults from any kind of violence, from being beaten, shoved or pushed. Children, except those in Scotland, don’t have the same rights. Prior to this vote, smacking was seen as “justifiable assault.”

To decide whether the violence was justifiable, a UK court would take into account its nature and frequency.

The age of the child and the effect of the punishment also play a key role. This is because it can have physical and mental repercussions. 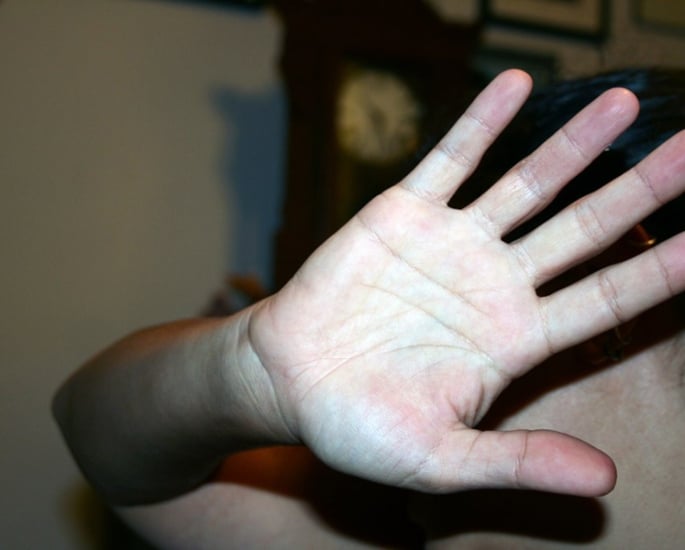 According to research in 2015, 70% to 80% of UK parents have used physical punishment to discipline children.

This is also common in certain British Asian families who have grown up with the idea of it being acceptable.

New mother Aarti, from Oldbury, talks about her own experience of being a child. She mentions:

“Once, when I still lived in India, my mom gave me money to buy some books and I ended up getting chocolate instead.

“When I came back home she wanted to see the books and I didn’t have any.

“I showed her old ones and she realised I was lying. She slapped me out of anger because I lied to her.”

“In future, I never repeated that mistake. She also lectured me a lot, but the only thing I could remember was the slap.

“I can see it working somehow but in 2019 it shouldn’t be okay to hit children.”

“I think the best way would be to punish them for a small-time without hitting. Being a young mom I would never smack my child.” 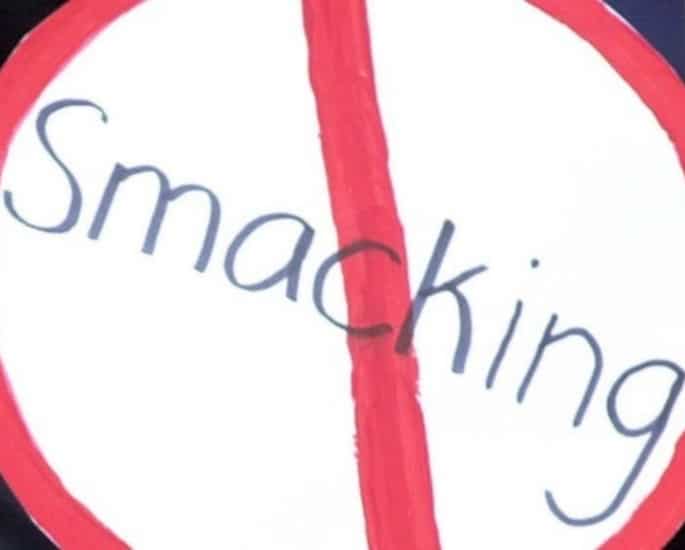 Mansi, from Mumbai, who lives in Birmingham, believes it’s wrong to physically control a child’s behaviour. She states:

“It’s never okay to physically try to control someone because that never really works in the long run. Beating is something Indian parents do because that works for the moment.

“The kid listens after being beaten up but if continued to be treated that way in every incident, I think the child will only get violent.”

She believes this is common in British Asian families as they do not have enough patience to deal with the children.

“I think it’s never right to beat kids it may have worked wonders in some families but I believe there is nothing that can’t be controlled by talking things out.

“There should be a level of understanding where a parent wants to know why the child made the mistake in the first place, instead of wanting to correct it by starting to slap.”

Akash, 25, a project management student in Birmingham, says that the law should have been passed sooner, as he said:

“The thing is they should have done this sooner. There’s evidence that tells us beating can have an adverse effect on the child’s mental health.

“They feel restricted or forced into doing or learning something.

“Learning process, especially to a child, should be convincing and interactive, not, demanding and authoritative.”

Despite many in favour of the new bill, the Be Reasonable Scotland group have campaigned against it.

They argued that the ban would do more harm than good, despite having good intentions. The group believes the changes will not help children that are victims of serious physical abuse.

As it is will cause traumatic interventions in “good” families, they want to see investments in social work instead.

The question now is, with Scotland passing the bill, will England follow suit?

Image courtesy of PA and UCL.