Week 3 of Bigg Boss 9 is nothing short of steamy, as housemates can’t keep their hands and eyes off each other. Even Salman Khan! DESIblitz tells all.

Bigg Boss 9 is hotting up with housemates smooching and slapping bums on screen.

Even mentor Salman Khan is beginning to get in on the action!

Viewers can still expect to get their usual dose of squabbles, while a double eviction stirs things up. 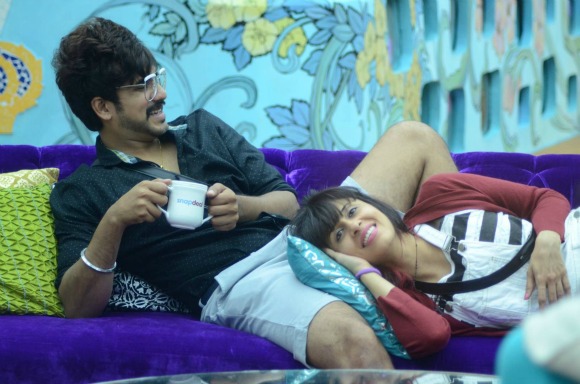 The daily frustrations of being locked inside the Bigg Boss house takes its toll on the real life couples.

Both jodis Suyyash-Kishwer and Keith-Rochelle cosy up with their partners and smooch in full view of the cameras. 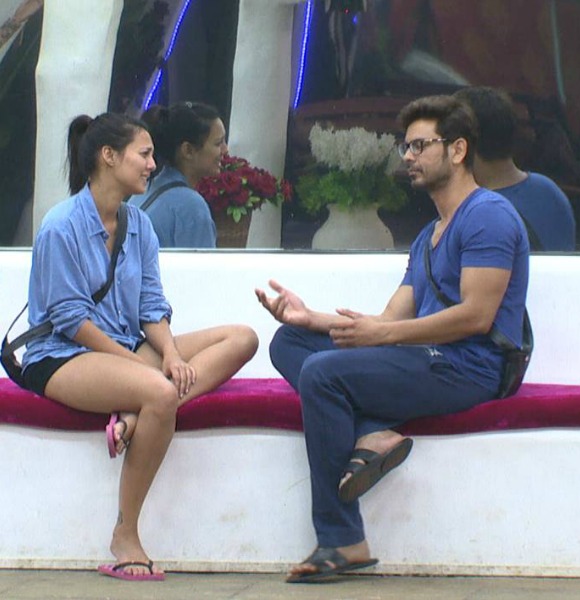 On the other hand, Rimi opens up about her love life during a conversation with Mandana and Yukiva.

She reveals her longest relationship lasted eight years, but she has no desire to have children. 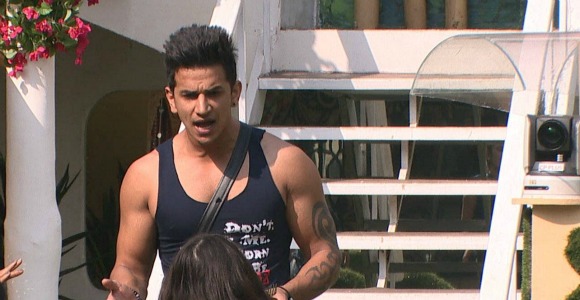 Double trouble Jodi Suyyash and Prince go from being tied together to fighting for captaincy in this week’s task ‘friendspage’.

The pair battle for the most likes from housemates on their individual fan pages on the garden wall.

Kishwer is supervising the task and accused of being biased towards her lover Suyyash.

Things go from bad to worse when both competitors argue over getting too personal and not being able to handle jokes during the task.

Prince is crowned the captain and at loggerheads with the feisty Mandana, whilst asking her to get stuck in with her house chores.

The Good, the Bad and the Ugly 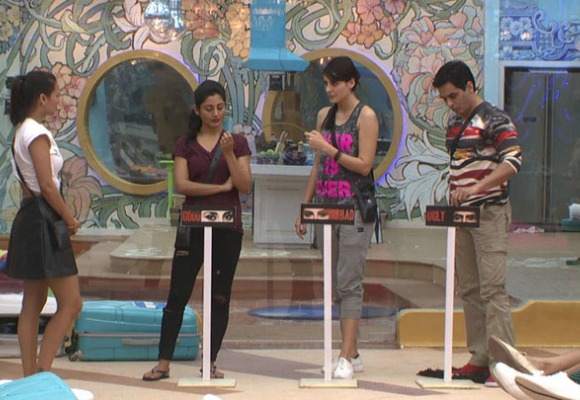 Bigg Boss concocts a task where contestants are forced to face some home truths at the hands of their fellow housemates.

Rimi highlights the ‘good’ qualities, while Mandana points out the ‘bad’ and Aman speaks out about their ‘ugly’ side.

Keith is doing well as he is told he is a good leader. Rimi also compliments ‘every woman wants a man like you’.

On the other hand, yet again Mandana and Rochelle exchange harsh words and leave their fragile friendship in deep trouble. 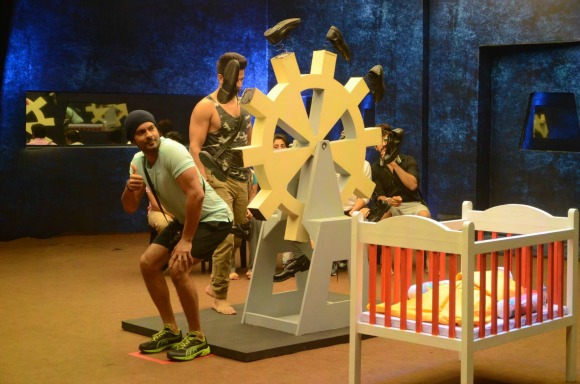 The ‘sshh! Baccha Jag Jaayega’ task brings the most entertainment this week.

Housemates must not wake up the fake baby that lays inside the cradle at any cost during their allocated tasks.

This means they must not to speak or laugh out loud when they witness their house buddies undergo painful tasks.

The best of the bunch include Digangana braving five ice buckets poured over her head, and Keith being continuously slapped on the bum by a turning wheel of shoes!

Salman Has His Say 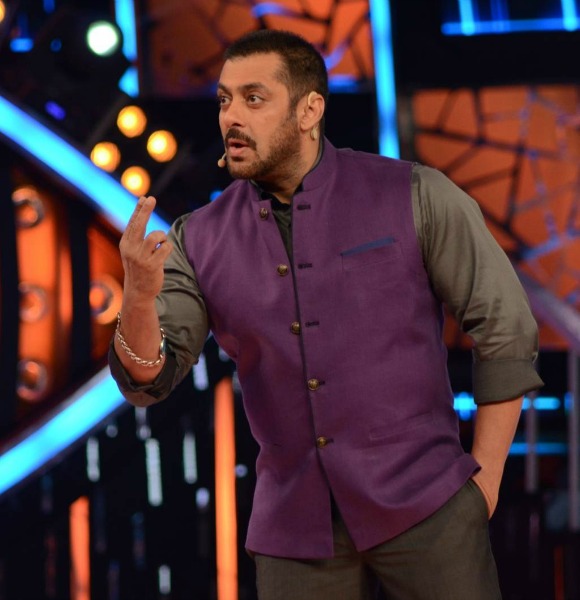 Kishwer is on Salman’s hit list this week, as he points out it seems she unfairly supports her boyfriend in the friend’s page task.

Next, Prince gets the chance to put Mandana behind bars during Saturday’s show and their feud continues.

Salman shows signs of affection towards the stunner and flirts openly with the Iranian model throughout the show.

Sallu Bhai then announces Arvind is evicted from the house.

As if this isn’t enough, he shocks the housemates by revealing there will be another eviction on the next day.

Prince and Suyyash have support on stage this week in the form of their celeb friends, Karan Kundra and Shaleen.

Both speak openly about their housemate buddies with Karan egging Prince to play the game well.

Next, Vikas exits the house after failing to make much of an impact with viewers. 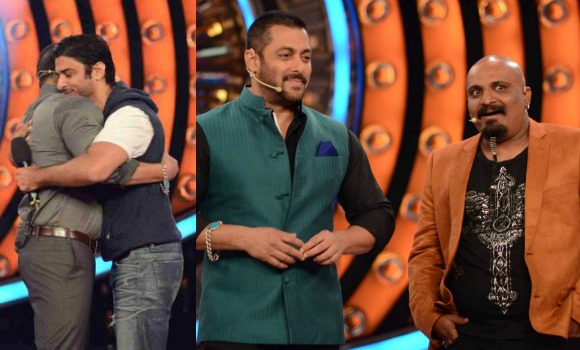 Will the housemates welcome the new addition with open arms or will it be fight for survival for the newbie?

Watch Bigg Boss 9 every weeknight from 9.30pm on Colours TV and every weekend from 9pm with Salman Khan.