Salman Khan and Katrina Kaif pack a punch in the new teaser video for ‘Tiger 3’. The clip also excited fans.

A teaser for Tiger 3 was released and Salman Khan and Katrina Kaif pack a punch.

The clip begins with Katrina’s character Zoya armed with a knife and involved in a fight sequence.

But it is soon revealed to be a demonstration for several people she has taken under her wing.

The camera then pans to a person lying down covered with a scarf.

Katrina walks towards the person and says: “Your turn.”

The person is revealed to be Salman’s Avinash Singh “Tiger” Rathore. He dramatically gets up and replies: “Tiger is always ready.”

He then flings his famous patterned scarf.

Tiger 3 is directed by Maneesh Sharma and produced by Aditya Chopra.

Salman wraps the scarf around his neck and adds:

Meanwhile, Katrina puts her arm on his shoulder.

Like previous Salman Khan films, Tiger 3 will be released to coincide with Eid.

Fans loved the teaser and took to social media to make their feelings known.

One said: “The biggest announcement of the decade is here. Tiger will roar loudly in cinemas on Eid 2023

“Get ready for the massive destruction at the box office.

“Not a single record will be spared, Tiger 3 will hunt each and every record.”

Another said: “The calm before the storm, Salman Khan with iconic tiger scarf #Tiger3.” 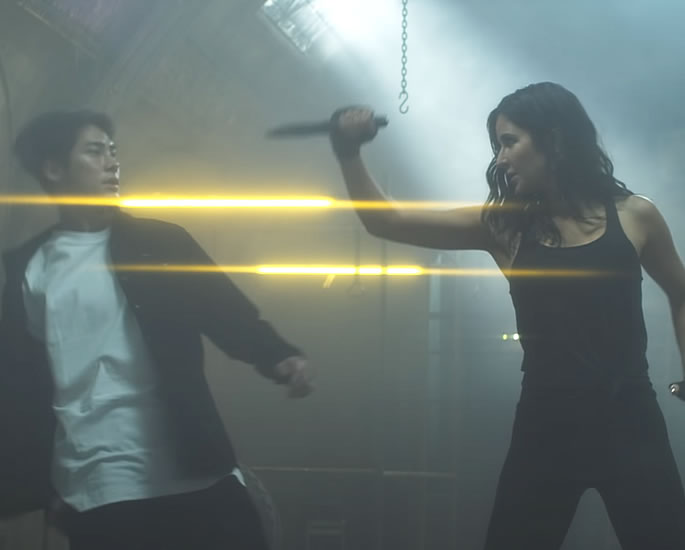 Others appreciated Katrina’s energy whilst performing the action sequences.

One person stated: “Tigress is back.”

“Tigress is back with a bang. Can’t wait to see her on the big screen.”

In addition to Salman and Katrina reprising their roles, the third entry in the popular franchise also stars Emraan Hashmi who is believed to be the antagonist.

The cast were recently in Delhi shooting for the action-packed film.

Tiger 3 has also been shot in other countries like Turkey and Austria.

Katrina Kaif was last seen opposite Akshay Kumar in Sooryavanshi.

As well as Tiger 3, Katrina will also star in Phone Bhoot and Jee Le Zaraa.

Meanwhile, Salman Khan last appeared as the host of Bigg Boss 15 while his last film was Antim.

He recently returned from Dubai, where he led the Da-Bangg tour. The actor’s forthcoming project also includes Kick 2, with Jacqueline Fernandez. 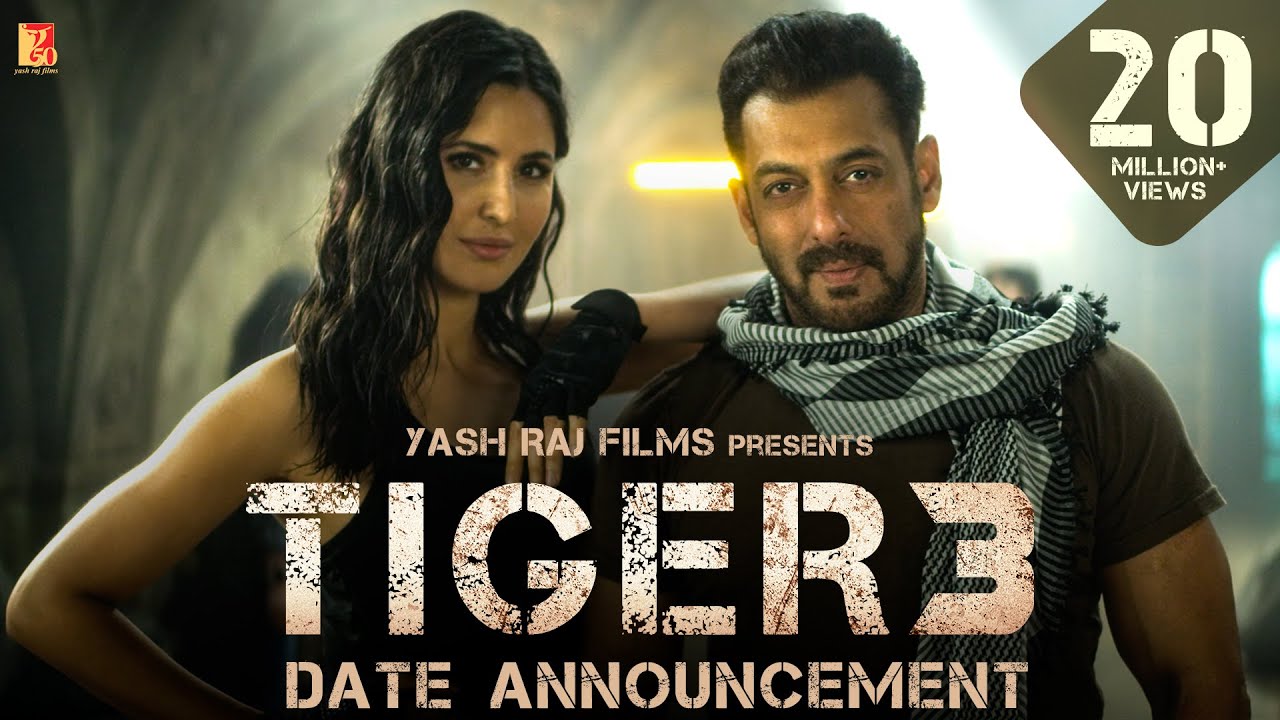 Dhiren is a journalism graduate with a passion for gaming, watching films and sports. He also enjoys cooking from time to time. His motto is to “Live life one day at a time.”
Feroze Khan & Ushna Shah to Pair First Time in a Drama
Brand Vision Summit 2022 Awards: Bollywood & Winners