“Both of them have made peace with the fact that the relationship is not headed anywhere.”

This is going to break many hearts, but Katrina Kaif and Ranbir Kapoor seem to have broken up!

Many Bollywood sites have quoted an online source that apparently confirms the end of Kat and Ranbir.

The source, close to the couple whom we all thought were close to getting married, says:

“Three days back, [Ranbir] moved out of their Carter Road flat with all his bag and baggage. Katrina soon flew off to Delhi to promote Fitoor.

“This is it for them. They have tried making it work for far too long but things weren’t falling in place for them.

“Both of them have made peace with the fact that the relationship is not headed anywhere and their differences can’t be resolved.” 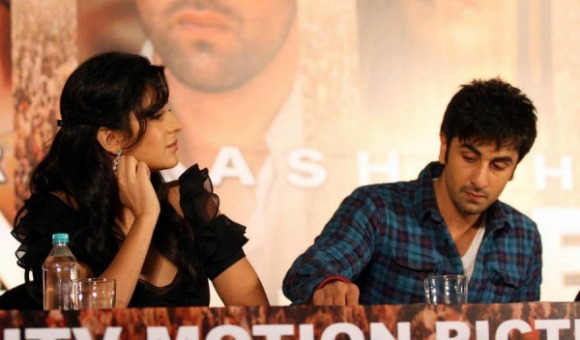 It was only a month ago that the cute couple shared a photo of a family Christmas lunch at the Kapoors.

And if you remember the photo of their passionate kiss on the balcony from just over a week ago, this news of their breakup is all the more unexpected!

But there may have been subtle hints of underlying problems in their seven-year long relationship.

Cover girl, Kat, told GQ India in the December 2015 issue: “My greatest fear is that if and when I get married and I am standing at the altar or the mandap, [Ranbir] may not love me completely.

“That he may not know his mind well enough to be making those commitments. The anticipation of heartbreak is my only fear.” 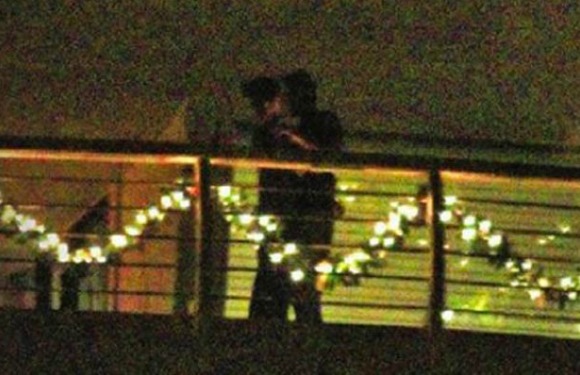 Could the actress be feeling insecure about Ranbir’s history of cheating?

Or perhaps it is the family factor that she is feeling uneasy with, as she says: “I am not as close to Ranbir’s family as I would like. But I would like to hang out with them more.

“Family would be a defining factor when I make the decision to marry. I am a very responsive person. So, if my partner gives me what I need, I can be the best girlfriend you can wish for.”

Neither Ranbir nor Katrina has responded to the rumour of their breakup. Could there be a U-turn?

Images courtesy of Business of Cinema and The Indian Express