R Madhavan’s Rocketry: The Nambi Effect to premiere at Cannes

R Madhavan’s directorial debut ‘Rocketry: The Nambi Effect’ will have its world premiere at the 2022 Cannes Film Festival.

"all I hope is to make India proud!"

R Madhavan’s much-awaited directorial debut Rocketry: The Nambi Effect will have its world premiere at the 75th Cannes Film Festival.

This is part of the celebration of India as the official country of honour at the Cannes Film Market. It is an inaugural tradition that will be continued at future editions.

The launch of the festival tradition is particularly significant as it coincides with 75 years of Indian independence.

India’s Ministry of Culture officially selected Rocketry: The Nambi Effect for its red carpet world premiere at the prestigious festival.

Rocketry: The Nambi Effect has been shot simultaneously in various languages including Hindi, Tamil and English.

The English version will premiere at Cannes.

The film has been shot in India, France, Canada, Georgia, Serbia and Russia.

Special appearances include the likes of Shah Rukh Khan and Suriya.

The film traces the life of Nambi Narayanan, who is known for developing the Vikas Engine.

The Vikas Engine is one of the most efficient, liquid fuel engines in the world and it continues to be a workhorse at The Indian Space Research Organisation (ISRO) in almost every launch with the unique distinction of never having failed.

However, the former ISRO scientist and aerospace engineer was later embroiled in a spy scandal.

In Rocketry: The Nambi Effect, the truth will be unveiled in an interview by Shah Rukh Khan (in the English and Hindi versions) and Suriya Sivakumar (in Tamil) on a TV programme.

“I’m in a daze! I just started by wanting to tell the story of Nambi Narayanan and I’m unable to believe all that’s happening.”

“With God’s grace, we’ve waited long and I’m grateful and thrilled to watch all good things happening for the film.

“As a debut director, my nervousness is making it difficult for me to breathe and all I hope is to make India proud!”

Rocketry: The Nambi Effect is being distributed by UFO Moviez in India, with Red Giants distributing in the South, and distributed internationally by Yash Raj Films and Phars Film Co. 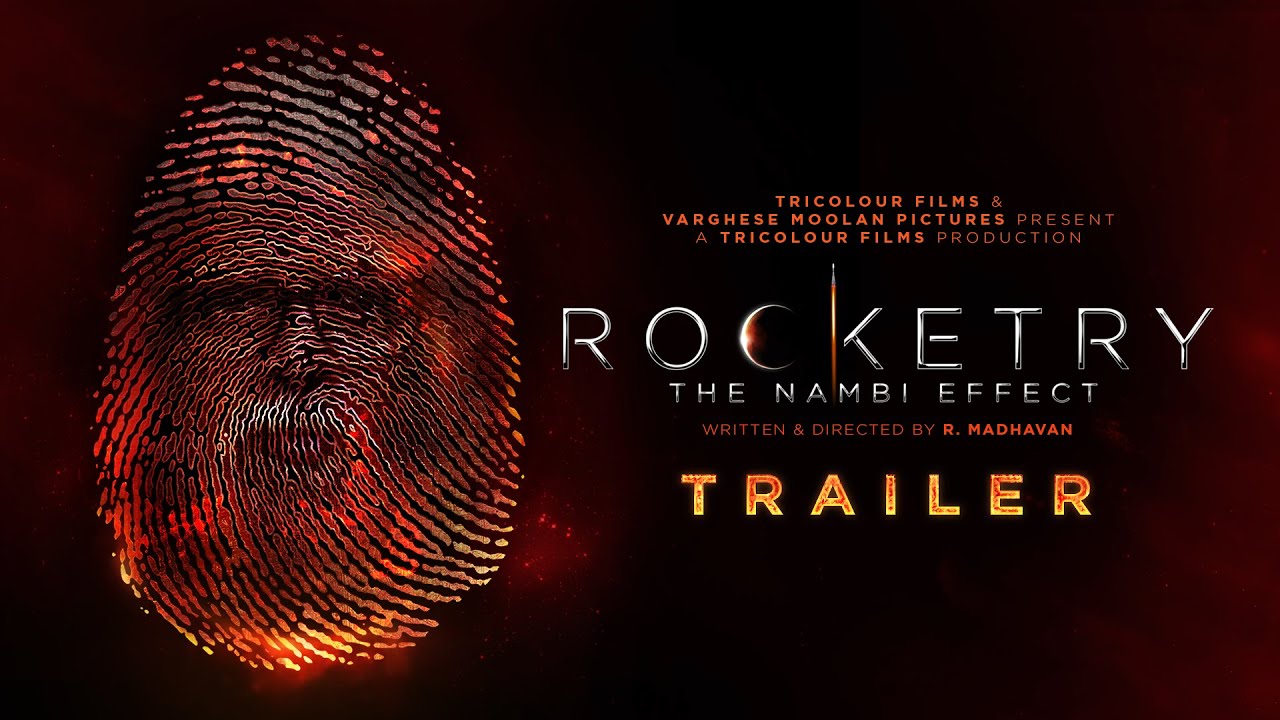 Dhiren is a journalism graduate with a passion for gaming, watching films and sports. He also enjoys cooking from time to time. His motto is to “Live life one day at a time.”
Why has Karan Johar ended Koffee with Karan?
Malaika Arora hints at Marriage with Arjun Kapoor