Quantico takes down Empire as Most Popular Show

ABC’s brand new drama Quantico and its star Priyanka Chopra are officially the hottest items in the US right now, forcing Fox’s Empire to step aside!

“Love the plot and settings. Oh, and Priyanka Chopra? Goddess.”

It’s true! Quantico is officially the most wanted and talked about TV show in the US!

It has topped TV Guide’s ‘Most Popular TV Shows’ since going on air in September 2015.

Now this can only mean one thing this Autumn TV season – even Fox’s Empire has to kneel before PeeCee’s small screen debut!

The much-loved family drama peppered with sexy R&B and hip-hop music has garnered a lot of attention in the media and awards season.

For a fresh face like Priyanka to knock the Lyons off their throne is not just something for PeeCee’s fans to cheer for. Desis the world over should be immensely proud! 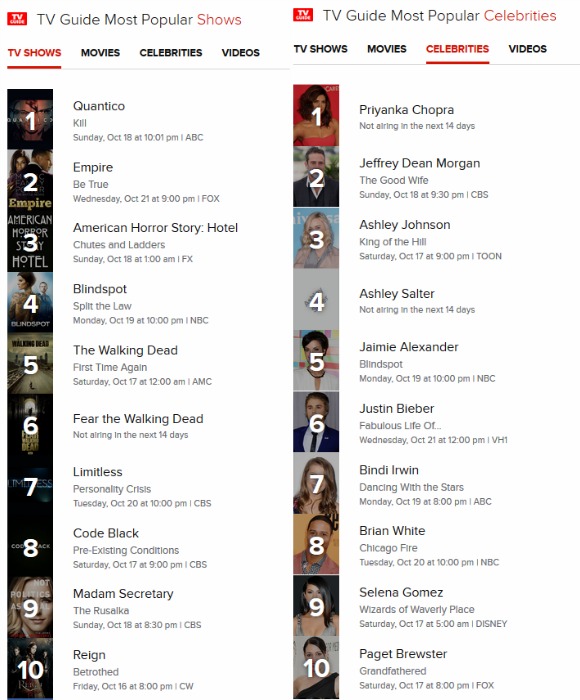 We may not know how TV Guide measures ‘popularity’, but in this day and age, social media is probably a reliable port of call.

Empire, currently in its second season, naturally has a significantly higher following than Quantico on Twitter (45k vs 596k) and Facebook (472k vs 3m).

But when it comes to the star of this season’s hottest TV shows, our Bollywood babe easily wins by miles.

Not even critically-acclaimed actor Terrence Howard with multiple nominations for Crash (2004) and Hustle & Flow (2005) can overshadow the Indian actress-singer. 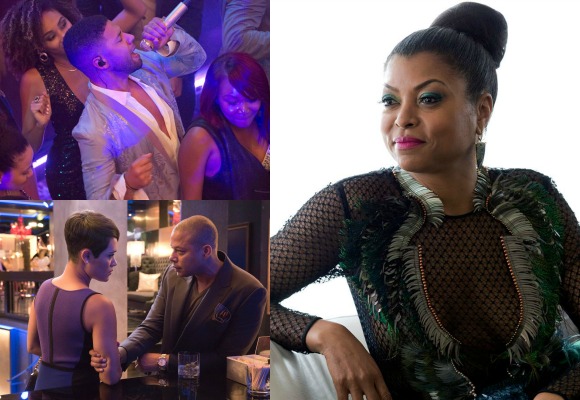 Both Priyanka and Taraji actively tweet during the show’s weekly airing and interact with the audience, but the prowess PeeCee has over India and the US is simply unbeatable!

Every new photo or status posted is instantly responded with a flood of praises for the Bajirao Mastani (2015) actress.

Commenting on PeeCee’s swimsuit look in the show, Roman Jagelka says: “now I know why she was Miss World.”

The success of Quantico cannot be limited to Priyanka, as she is supported by a brilliant cast as culturally diverse as her character, Alex Parrish. 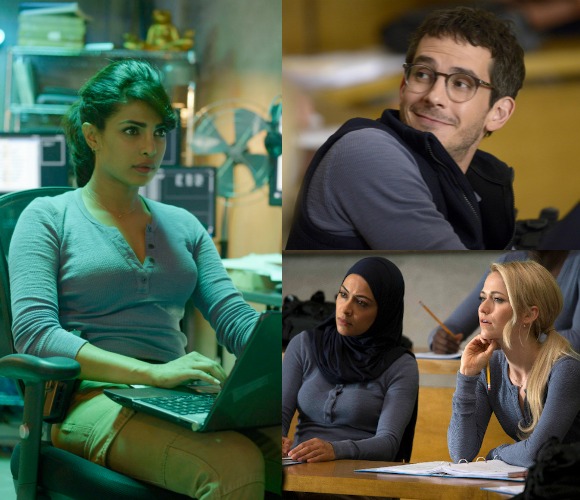 This is another one of Quantico’s strong suit, enhancing its appeal to audience across different demographics – from the pretty girl-next-door harbouring a family secret like Shelby Wyatt to the strong and independent Miranda Shaw.

Quantico is yet to match its US viewership to that of the almighty Empire. Having just been picked up for a full season, the battle is definitely on!

Catch all new episodes of Quantico every Sunday at 10pm on ABC, which will be shown in the following Saturday at 9pm on Star World India.