Ammy Virk is busy training for his role in the forthcoming Bollywood sports film, 83 as legendary cricketer Balwinder Singh Sandhu.

Punjabi actor and singer Ammy Virk is gearing towards making his Bollywood debut with the upcoming film 83 alongside Ranveer Singh and Deepika Padukone.

Ammy Virk is famously known for his work in the Punjabi film and music industries.

83 is a forthcoming sports film based on the life of the former Indian cricket team captain, Kapil Dev and the 1983 World Cup.

The leading man in 83, Ranveer Singh, will play the role of legendary cricketer Kapil Dev who had a pivotal role in leading India to victory in the 1983 World Cup.

Alongside Kapil (Ranveer) will be his teammate and coach Balwinder Singh Sandhu played by Ammy Virk.

Balwinder Singh Sandhu was known as one of the medium pace bowlers, who could spin the ball and leave the batsman stunned.

Now the man himself has joined in to train Ammy Virk for his role in the film. 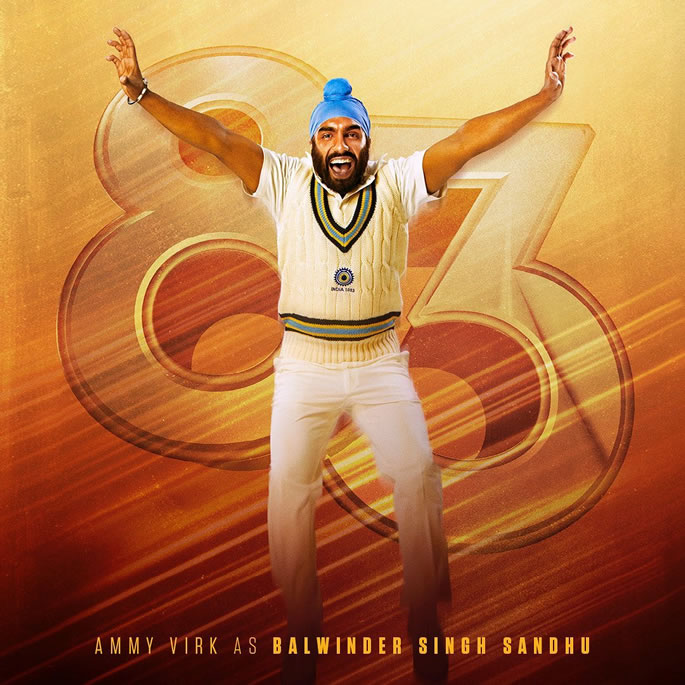 Recently Ranveer took to Instagram to share the poster of Ammy Virk as coach Balwinder Singh Sandhu. He captioned it:

“PS – this one is special to me as our Dil Da Raja Amrinder portrays the role of our beloved coach SANDHU SIR because of whom we have all become better cricketers.”

Ranveer continued to thank Balwinder Singh Sandhu for lending the team a helping hand in acing their roles. He said:

“What an honour to be coached for the film by the World Cup Winner Himself #LoveYouSandhuSir.

He went on to praise both Ammy Virk and Sandhu for their lovable nature. He said:

“PPS – both are real characters, On and Off screen I think all my ‘PROFASHNULS’ will agree.” 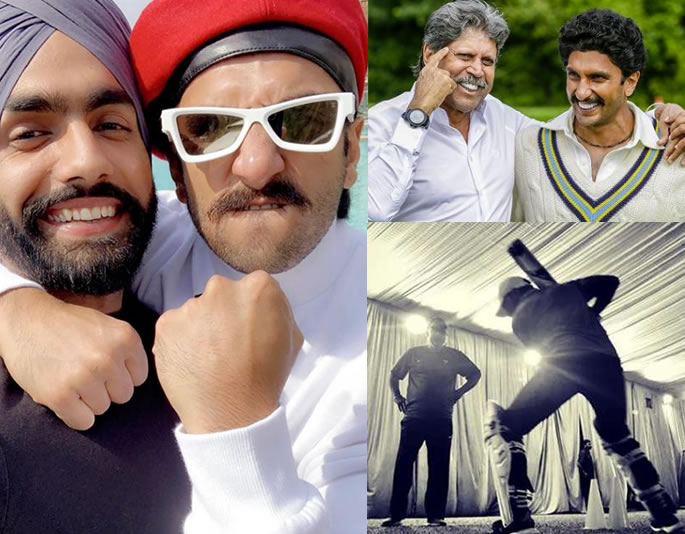 Ranveer has also shared the posters introducing the other twelve Men in Blue. These included:

Ayesha is an English graduate with an aesthetic eye. Her fascination lies in sports, fashion and beauty. Also, she does not shy away from controversial subjects. Her motto is: “no two days are the same, that is what makes life worth living.”
Is Sara Ali Khan proud of Being Saif’s Daughter?
10 Indian Actresses in Bold and Sexual Web Series