India saw a 29.3% increase in podcast consumption in 2020 with 5.76 million monthly listeners, making it third worldwide.

"Chores have become a much larger part of the mix"

India has become the third-largest consumer of podcasts in the world with 5.76 million monthly listeners.

The country saw a 29.3% increase in podcast consumption in 2020 and is catching up with the USA and China, according to KPMG’s Media and Entertainment Report 2020.

The most popular podcasts in India range from comedy to business and are often released in various languages making them accessible to much of the population.

Amarjit Singh Batra, managing director of Spotify India since April 2018 believes that podcasts have begun to show up more often in the charts because of this.

“Because of the availability of more and more local content across languages, such podcasts have started to show up more in the charts, where it was predominantly global content in the previous years.”

The dramatic rise in listeners is also likely to be the result of the pandemic forcing people to find new ways of entertaining themselves from their homes during the lockdown.

The way that people are listening to podcasts has also changed as a result of covid-19, according to Amit Doshi, head of IVM Podcasts.

He said: “There used to be high consumption during workouts, commutes and chores, with commutes being the largest vector.

“Chores have become a much larger part of the mix, while the commute has, of course, come down.”

The success of the social audio app Clubhouse during the coronavirus outbreak is likely to have also played a role in the increased consumption within the space. 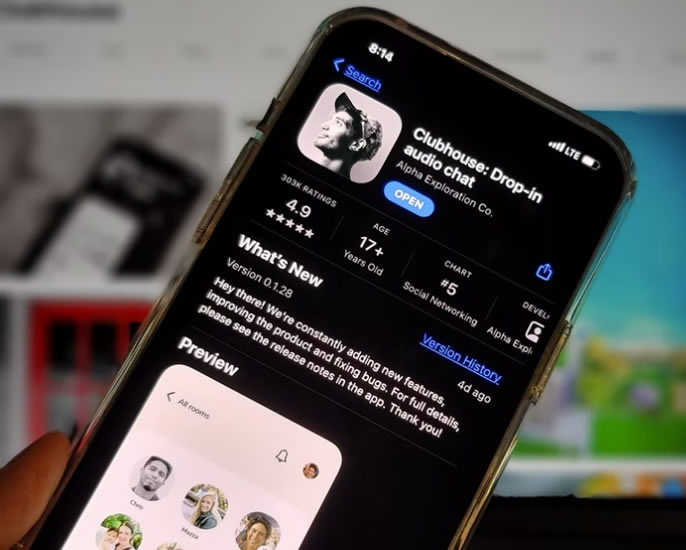 This can be seen through the fact that India was responsible for at least 5.2 million of all 6.7 million downloads of the app in June 2021.

Amazon is also thought to be moving into this part of the industry using its pre-existing smart speaker products featuring iconic narrator Alexa.

The company’s music division is leading the effort which will include paying podcast networks, musicians and celebrities to take part in various live conversations, shows and events.

Amazon is also hoping to invest in more localised podcast content such as news and sport after buying podcast subscription service Wondery for $300 million in 2020.

It is thought that the tech giant also plans to integrate live audio into Twitch, which is currently best known as being a platform for video game live streaming.

Naina is a journalist interested in Scottish Asian news. She enjoys reading, karate and independent cinema. Her motto is "Live like others don't so you can live like others won't."
10 Tops Tips for First Time Home Buyers
Edtech startup raises Pakistan’s largest fund of $2.1 million