"We feed on the energy of the audience.”

British Indian pianist and composer, Rekesh Chauhan is one of the finest contemporary Indian classical musicians.

Since then Chauhan has gone on to perform in an array of venues including Birmingham’s Symphony Hall, Bridgewater Hall and London’s V&A Museum to name a few.

Through his music, Rekesh Chauhan, who is a 4th generation member of the Indian diaspora, aims to influence, shape and represent British Indians.

His tremendous work has seen him collaborate with Rahat Fateh Ali Khan, Hans Raj Hans and Javed Akhtar amongst many other prestigious artists.

Due to the coronavirus pandemic, many live concerts have been cancelled or postponed. However, the Watch Party series has allowed audiences to enjoy music from the comfort of their homes.

“The future of Birmingham’s Town Hall and Symphony Hall, and our future as the music charity responsible for them, looks very different from the plans we began the year with.

“This period of closure has already resulted in huge losses and directly impacts the 18,000 young people and adults we introduce to a world of music every year.

“Throughout this global pandemic, many registered charities are relying on the generosity of their supporters more than ever.

“The digital performances and activities we have continued – and will continue to deliver – in these desperate times have been made possible with the support of Town Hall and Symphony Hall’s audiences.”

We spoke exclusively to Rekesh Chauhan about his love for music and the Watch Party series. 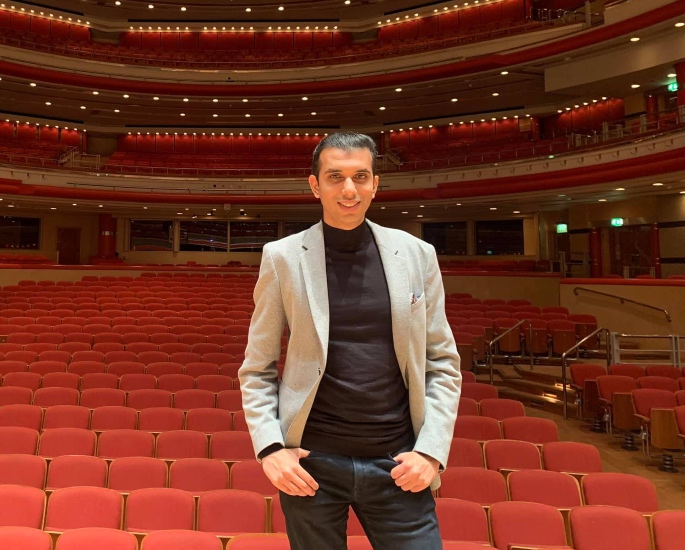 Speaking about the difference in the styles of Indian and western music, Chauhan explained:

“Both styles of music are different in their own respects and they have their similarities.

“The western style of music lies on one having to read the notes but the Indian style of classical music is purely improvised.

“So, while music is one universal they both have different approaches.”

We asked him whether it was difficult to use both western and eastern styles. He said:

“It is a challenge but it is also an opportunity at the same time too. The piano is a unique instrument.

“So, it has given me the opportunity to explore this style of harmony which usually doesn’t exist in Indian classical music.

“It has also led me to merge different styles together which I’ve really enjoyed.”

Despite the difference in both styles of music, Rekesh Chauhan has successfully merged Indian and western music.

Rekesh Chauhan is a fantastic renowned pianist. He revealed why he loves playing the piano, saying:

“The reason why I love the piano is because it gives me the chance to play up to ten notes at once so that’s quite special.”

He also mentioned what his favourite instrument is:

“My favourite instrument and you might not know this but by training I’m actually a guitarist – a classical guitarist is my background.

“So, I have to choose the guitar.”

Rekesh Chauhan went on to reveal his favourite raag saying:

“There’s so many to choose from. But, a few of my favourites I would say is raag yaman, which is very much used in Bollywood music and kirvani.”

Being well versed with different instruments and raags, definitely gives Rekesh the edge. It also allows him to be more versatile, flexible and adaptable with his music. 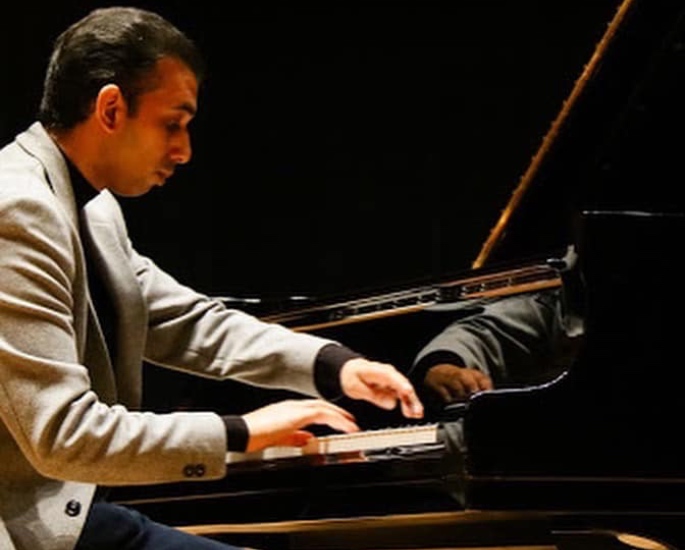 Artists are known to follow a routine, which helps them fine-tune and practice their talent.

Speaking about what his routine consists of, Chauhan explained:

“It is not as strict as it ought to be. I used to practice a few hours a day growing up.

“But now, my time is spent doing productions which means that I prepare the music for the composition.

“It is a lot more, in the sense of having to hone in and really learn the production that I’m working on and then develop the style of music to adapt that.”

Rekesh and his music seems to be evolving, along with his professional commitments.

Revealing what he would change about the Indian music scene, Chauhan said:

“That’s a very tough question. I think the scene has started to become a lot more open and there is a lot of styles being fused together which is really important.

“But in terms of change, I would love to see those compositions which are heavily raag based come back to life.

Bringing raag to life certainly does give music more authenticity and further weight.

The Town Hall and Symphony Hall continue to bring live music entertainment as concerts have been either cancelled or postponed to 2021 due to Covid-19 with the Watch Party series.

The digital broadcasts, which began in April 2020 have garnered millions of views. Speaking about the same, Chauhan said:

“Watch Party series is fantastic. I was born and brought up in Birmingham so it’s by default one of my favourite venues to perform at.

“The Watch Party series is quite special in the sense that there is no audience. So, usually as artists, we feed on the energy of the audience. 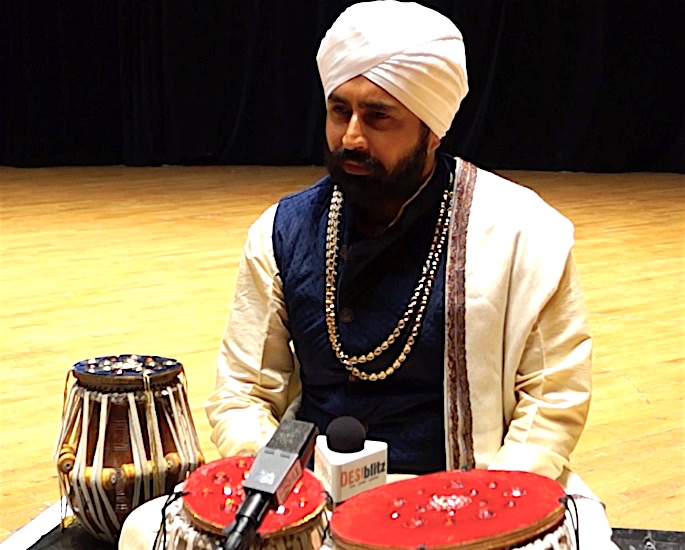 “Today myself and I am gratefully accompanied by the amazing Sudarshan (Singh) on the tabla and we’ll be performing a selection of Indian classical compositions adapting for an online series.”

Rekesh Chauhan continued to speak about the impact the digital age has on music. He said:

“It has become a lot more approachable, a lot more relatable so a lot more people are able to discover your music and I find that quite fascinating and interesting.

“Over the lockdown, I have been able to do three/four productions across the different range of markets. It has become much more accessible.”

Rekesh has not allowed the lockdown to get in the way of doing what he does best.

“My dream was actually to always perform at the Symphony Hall.

“I used to sit right up there and one of my first concerts was watching Lang Lang so I always dreamt of performing on the stage.

“This is my third time performing here. But I would like to start composing for films.

“There is no particular genre I think my music covers a range of different styles.”

Revealing what is on the horizon, Rekesh Chauhan disclosed:

“I’ve just finished three productions. My last production was to raise awareness about mental health within South Asians communities in particular and working with the British Asian Trust. That was entitled Neelam Stories.

Rekesh Chauhan also shared his advice for aspiring pianist saying: “Be yourself.”

There is no doubt that we will be seeing more of Rekesh Chauhan as he continues to entertain audiences with his melodious music.