His clothes are vibrant but also mix in tradition, they are usually very colourful.

PFDC Bridal Couture Week 2018 did not disappoint with a showcase of incredible, lavish and exquisite wedding wear from Pakistan’s gifted fashion designers.

The bridal couture week is part of the PFDC Fashion Week 2018, sponsored by L’Oréal Paris and is in its eighth edition.

PFDC is a non-profit organisation and is the platform for fashion design and is focused on growing the industry in Pakistan.

The body has retained the high-quality Pakistani fashion and beauty which was on display throughout the event.

Famous Pakistani outfit designers showcased the quality of their work to audiences.

The PFDC Bridal Couture Week is immensely popular due to weddings becoming a lifestyle statement for the rich and famous.

A huge amount of money is spent on ‘luxury weddings’. As a result, the bridal couture wear is the most profitable segment for the Pakistani fashion Industry.

Some stunning designs from well-known designers were presented at this segment of the PFDC Fashion Week 2018.

All of which presented a range of fashion styles as well as entertainment to entice and wow audiences at the PFDC event. 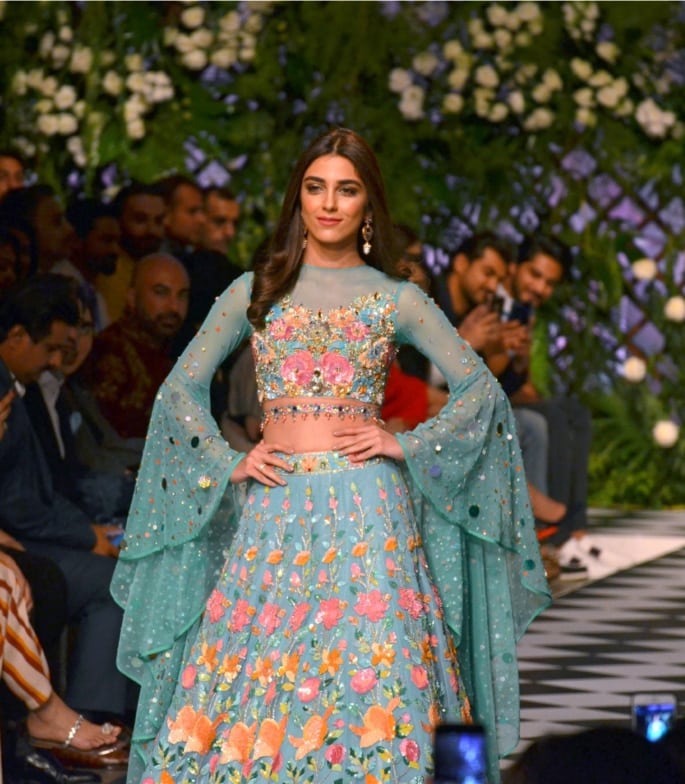 Nomi Ansari is a well-established fashion designer and has been in the industry for over 10 years.

His clothes are vibrant but also mix in tradition, they are usually very colourful.

The first day of PFDC’s bridal event was opened with a grouped show featuring collections from Ansari as well as Rehar, Rema and Shehrbano.

Ansari opened the PFDC’s event with his collection and showcased a bridalwear which featured antique details and artisanal hand-embroidery.

Actress Maya Ali walked the ramp for Nomi Ansari in a green lehenga choli with pink, yellow and green embellishments.

The design was kept simple by accessorising the piece with a thin crystal embellished belt.

Ansari’s collection is designed to be worn for weddings and special occasions.

Throughout the event, Ansari worked on little details to give an edge to his outfits such as customised shoes for all male models and clutches for the female ones. 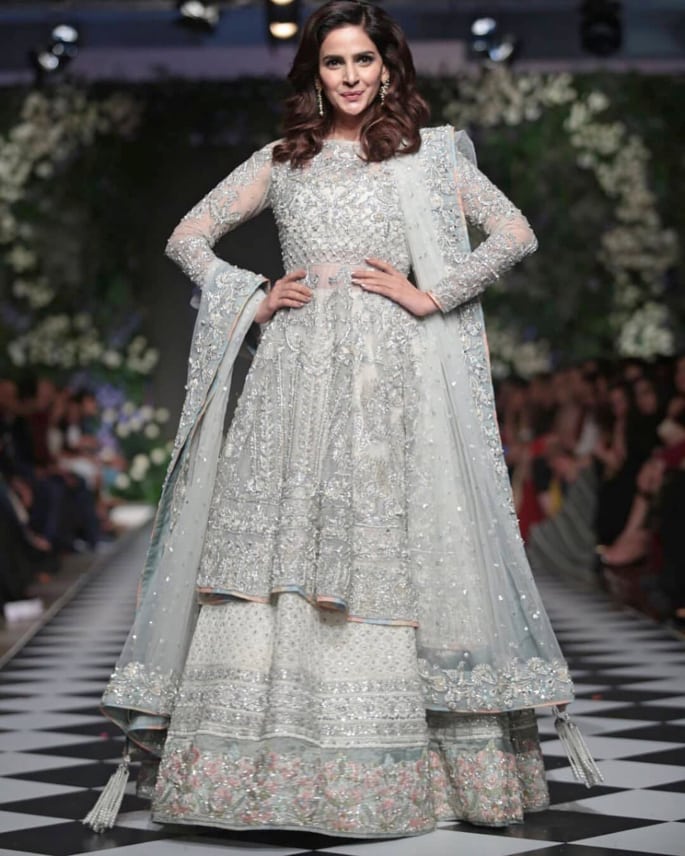 Known for her innate aesthetic sense, Saira Shakira showcased an edgy collection in a range of different ensembles.

The brand has developed its own style that has won her clients all over the world.

It is a style Shakira has incorporated for a long time whilst being a part of the fashion industry.

A layering of shirts and sleeveless jacket on saris have been a part of almost all her collections.

Her collection at the PFDC event was based on an enriching colour palette, from nudes to red and everything in between.

The outfit was heavily embellished with silver work, which is nothing out of the ordinary when it comes to Shakira’s designs. 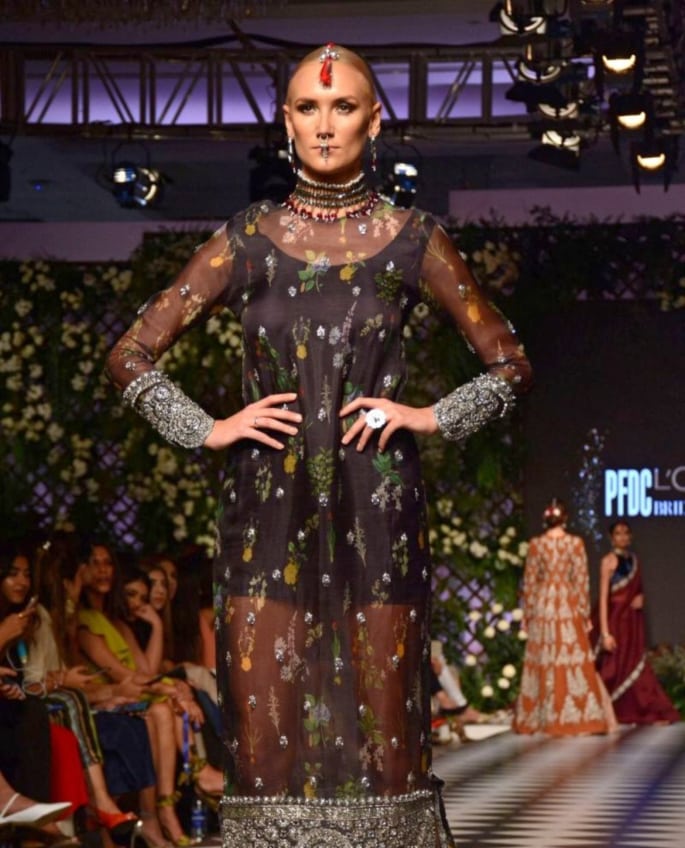 Hussain Rehar’s show was after Ansari which is huge pressure considering Rehar is still young in the fashion world.

Despite that, it was a huge contrast in terms of styles.

While the established Ansari’s had a festive tone to it, new fashion creator Rehar transformed the atmosphere to a darker tone.

Rehar’s models all had their hair changed, thanks to Pakistani makeup artist Nabila and her team of makeup wizards, who managed it within a 10-minute window.

Every model was accessorised with chunky, ethnic jewellery pieces for more impact in the contrast between delicate and heavy.

The collection was named ‘Queens of the North’ and was an experiment to bring fashion back into wedding wear.

It is certain that the young designer has made a big impact at the PFDC event.

He knows how to put on a show for the ramp and then alter his designs to be commercially viable. 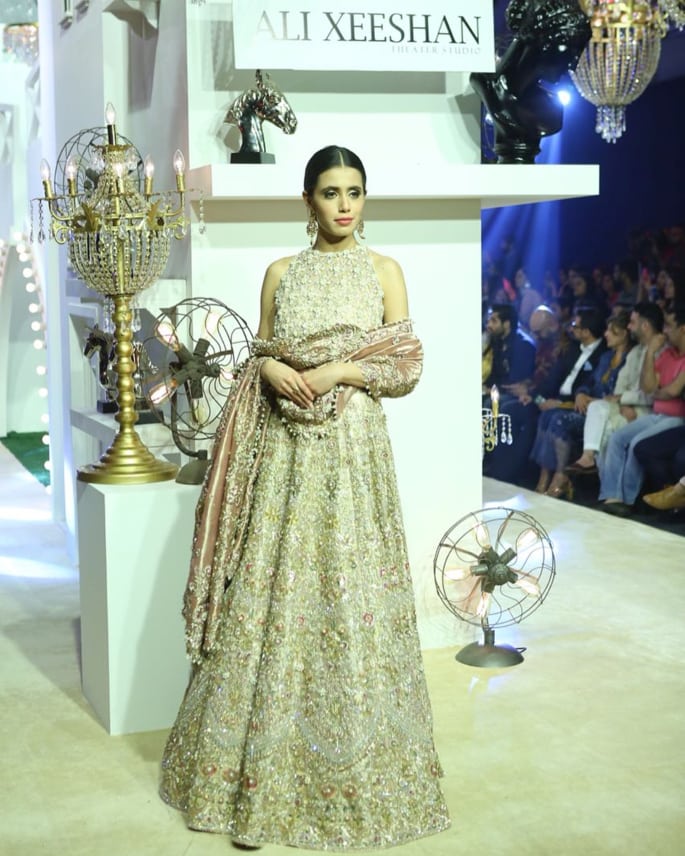 Ali Xeeshan showcased his collection and his theatrics were similar to that of 2016 when he launched his Khamoshi collection.

Xeeshan depicted through a film starring Rabia Vutt and Hasnain Lehri, how social approval is sought before marriage.

He opened his show with signature floor-length dresses, which were embellished in designs.

Long black and white coats also featured which made for great drama despite it not being traditional wedding wear.

They were in colours mostly of black but had tinges of blues, oranges and maroons. 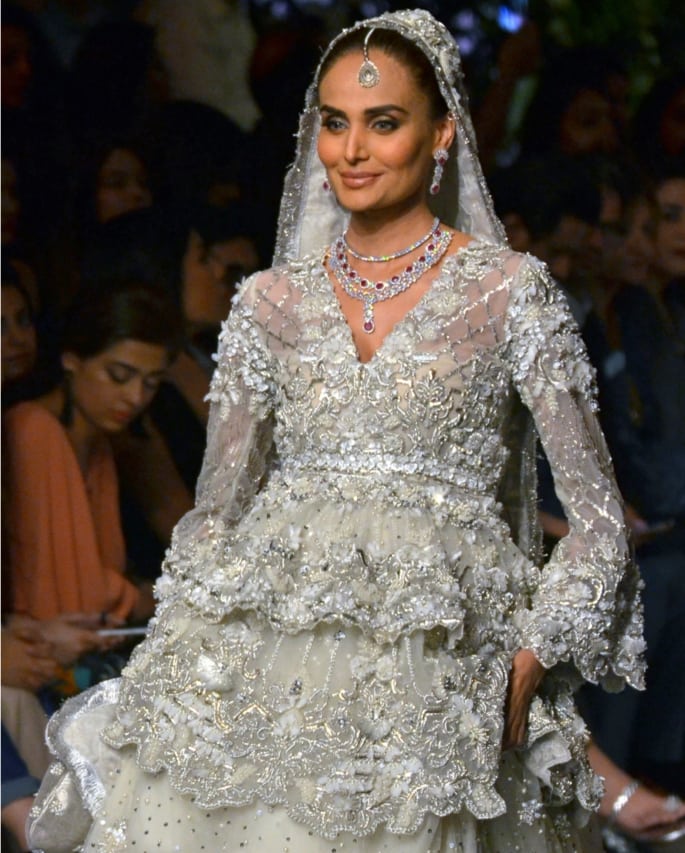 In their debut showcase, Rema & Shehrbano described their collection as “glamorous, understated and unapologetically feminine.”

Their collection featured ruffles, velvet and tissue amongst other fabrics.

The colour palette of the outfits was a wide spectrum which ranged from dark reds and blues to pastels.

Although their pieces in the collection are very wearable, there was no distinct style as opposed to the other designers.

However, it is a collection that the duo can well build on to work out their niche in the fashion industry.

Pakistani fashion designers at the PFDC Bridal Couture Week have once again shown their individual talent and creativity by showcasing their wedding clothing styles.

The PFDC platform will continue to attract such talent and wow audiences with refreshing and wonderful designs admired by the world of Pakistani fashion and beyond. 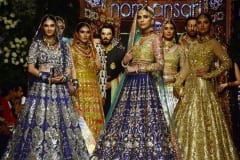 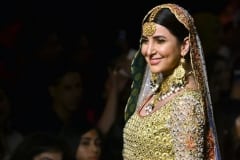 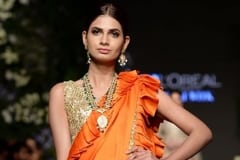 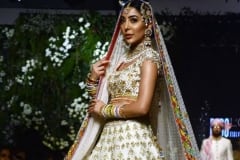 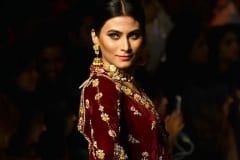 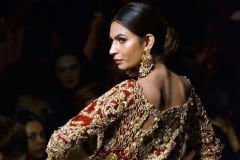 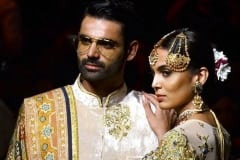 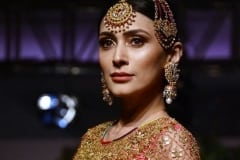 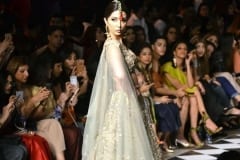 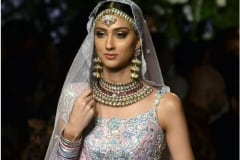 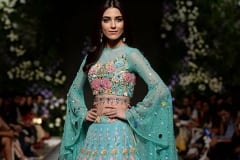 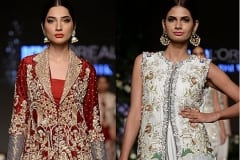 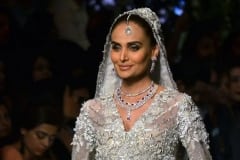 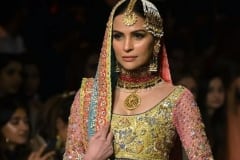 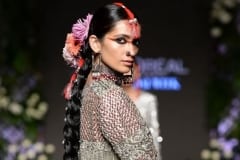 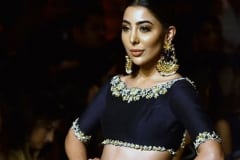 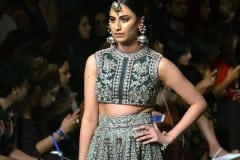 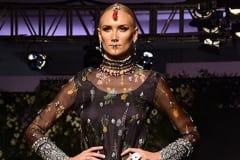 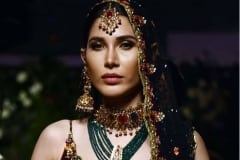 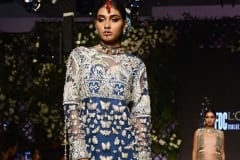