The death of Naqeebullah Mehsud who was killed by police in 2018 caused outrage. But a friend has recalled the torture he was subjected to before his death.

"Naqeebullah told us that they had beaten him"

Hazrat Ali told a court about the horrific torture that Naqeebullah Mehsud was subjected to by police before he was killed.

Naqeebullah, Hazrat and Mohammed Qasim were kidnapped in Karachi by the men of SSP Rao Anwar during a staged encounter.

While his friends were freed, Naqeebullah was tortured before he was shot dead on January 13, 2018.

His death sparked nationwide protests over extrajudicial killings and an inquiry revealed that Naqeebullah was innocent.

Anwar was already known for carrying out controversial police encounters in Karachi. Hazrat and witness Sharob Khan gave their statements in regards to the case on November 19, 2019.

He stated that their accounts to the police and before the court contradicted one another.

However, both insisted that they were tortured by Anwar and his accomplices. 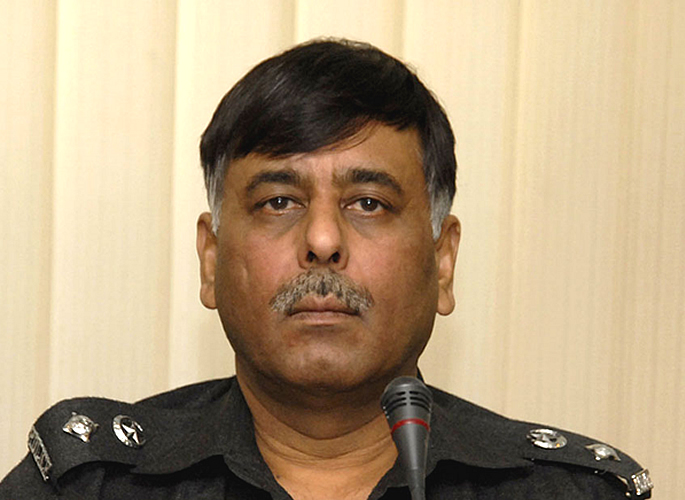 Salahuddin Panhwar pleaded the court to allow Naqeebullah’s father to record his statement via a video link. The written plea was admitted by the court.

Several accused including Anwar appeared before the court after having acquired bail.

Hazrat gave a detailed account of the torture that he, Qasim and Naqeebullah suffered.

Hazrat recalled that he had gone clothes shopping with Muhammad on January 3, 2018, when he received a message from Naqeebullah.

“I received a message from Naqeebullah which said ‘let’s meet’. We were outside Sardar Hotel at Al-Asif Square at the time and Naqeebullah called us to Sherpao Hotel.”

At the hotel, the victim placed an order. However, shortly after, plainclothed officers entered the hotel.

Mr Ali said: “They apprehended us and took us to Sachal Police Post. They kept Naqeebullah in a separate room and detained us in another. A man came and asked us what we do [occupation].”

The three young men were later blindfolded and taken to another area approximately twenty–eight miles away.

Ali told the court: “When we asked where are you taking us they said we are taking you to Rao Anwar and he will send you directly to heaven.”

The three men were taken to a room with chains around their ankles.

“They told us to remove the blindfold when they leave. When we opened our eyes we saw that Naqeebullah was also with us. Naqeebullah told us that they had beaten him and demanded of him a million rupees.”

Later that night, a man came into their room and asked for their addresses. Naqeebullah was then taken out of the room. Ali recalled that he and Qasim heard his screams.

“We knew that he was being tortured. A man entered the room we were in and took me outside.

“He unlocked the manacles on my feet and tied my hands behind me.

“They laid me down on a wooden table and put water mixed with Naswar up my nose. They did this six to seven times.”

The men later took Mr Qasim out where they subjected him to the same thing.

“They asked us what we do and then locked us again in the same room after their interrogation.”

Hazrat and Muhammad were then taken back to Sachal Police Post and kept in a cell.

He recollected: “A tall man with a moustache came and returned our things which they had taken earlier.

“He told us to not discuss the night’s events with anyone or we would lose our lives.”

On January 17, 2018, Hazrat and Qasim found out that Anwar’s men had killed Naqeebullah.

“We saw Rao Anwar’s press conference on social media. His voice was the same as the one we heard when we were kept there.” 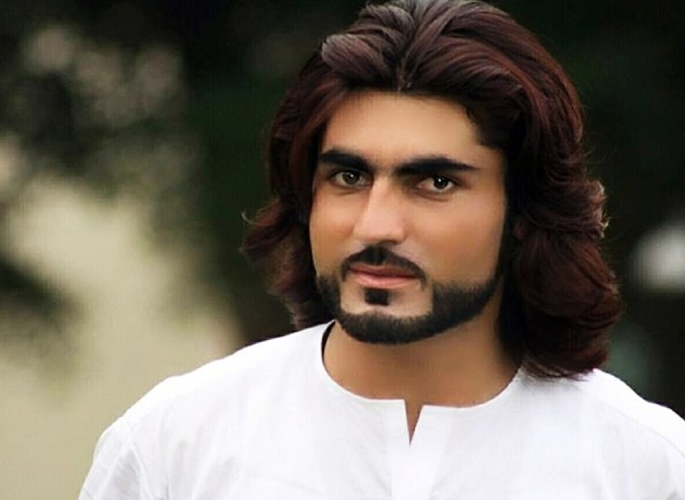 He asked: “You had a brother named Khattab who was killed in a police encounter. He was accused in several cases of killing police officials and he was on the run.”

Hazrat replied: “Yes, my brother Khattab was on the run and was involved in attacks on the police but I did not know that.”

Mr Mansoob asked if he had informed the police of what had happened to him. Hazrat said he did not.

He then asked if a complaint was filed. Ali responded:

“No complaint was submitted but my father went to Pirabad Police Station and Edhi Centre.”

Ali went on to say that he gave the same statement to the police and before the court.

Mr Mansoob questioned: “You did not state in your statement to the police that you went to Al-Asif Square with Muhammad Qasim on January 3 or 4.”

Ali explained that in his statement, he mentioned going shopping with Muhammad Qasim.

Mr Mansoob pressed further by stating that his client was not mentioned in Ali’s police statement, which he admitted.

“Your statements under sections 161, 164 and the statement given before the court are different from each other.”

“Did you go to any government hospital after getting released as you had been tortured for 72 hours?”

Hazrat later told the court that he had not provided the report of the medicolegal officer to the investigating officer.

Sharob Khan told the court that he was on his way home when he saw officials in plain clothes arresting three men.

He said: “I could identify one of the three people as Naqeebullah while the other two men were Pathan [Pashtun]. They went towards Abbasi Town and I came to my house.”

Mr Mansoob insisted that the statement to police differed from the one before the court. He went on to ask Mr Khan if he had submitted a police complaint about what he saw. Khan replied that he had not.

On whether if he had any cases against him, Mr Khan said:

“I have been acquitted in one case and have acquired bail in another.”

Anwar’s counsel said that both statements were false. The court has issued notices over the petitioner’s plea.

The Tribune reported that the hearing has been adjourned until December 3, 2019, while they summon more witnesses.

Dhiren is a journalism graduate with a passion for gaming, watching films and sports. He also enjoys cooking from time to time. His motto is to “Live life one day at a time.”
Man & Woman charged for Fatally Stabbing Shopkeeper ‘Zammy’
Indian Couple made Obscene Videos of Man to Blackmail Him