Pakistan has passed a bill banning corporal punishment towards children, in a move labelled “historic” by rights activists.

“Children have always remained voiceless in our society.”

Pakistan has passed a bill that bans corporal punishment for children, in a move that activists are describing as “historic”.

This ban on violence against children will only apply in Islamabad. However, campaigners hope that the rest of Pakistan will follow suit.

Schoolchildren are being beaten and sometimes killed in schools, workplaces and religious institutions.

The bill includes penalties for beating children and bans all types of corporal punishment in a range of public and private institutions.

Corporal punishment legislation in Pakistan varies from state to state.

However, it is likely that the rest of the country will follow Islamabad in passing the bill.

“It is historic for Pakistan to pass a bill consensually for the wellbeing of children.

“Children have always remained voiceless in our society.”

Aziz also spoke about the increase in corporal punishment in Pakistan.

“Corporal punishment is on the rise in this country. Until now the state had no measures in place to intervene in such situations of violence.

“The law on prohibition of children’s corporal punishment is the first bill that serves the purpose of ensuring the physical and mental wellbeing of children in Pakistan.”

The fight against corporal punishment in Pakistan 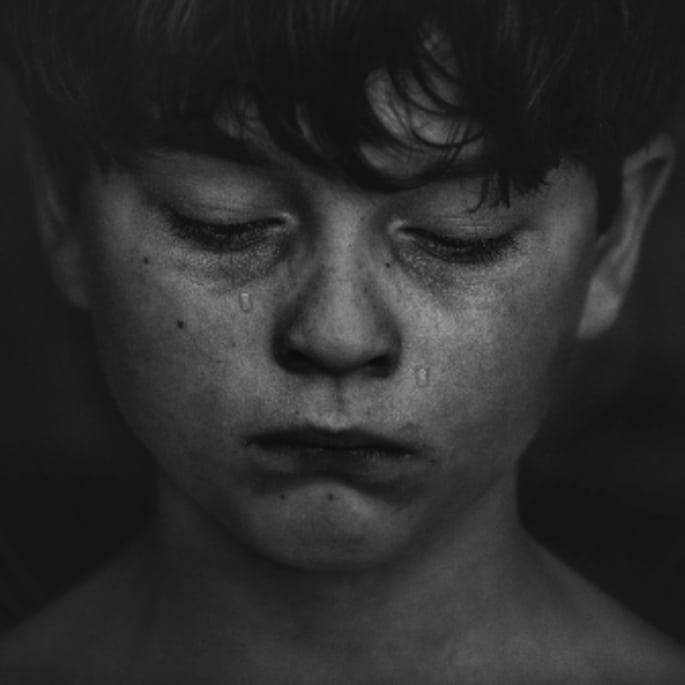 The non-profit organisation Zindagi Trust has been campaigning against the issue of corporal punishment towards children for a decade.

Soon after, Justice Athar Minallah advised the National Assembly to adopt the bill.

“Back in 2013, Dr Attiya Inayatullah passed a bill against corporal punishment in the National Assembly that didn’t pass the Senate.

“We are expecting that this time the Senate would pass the bill too and all provincial assemblies follow it.”

Roy also went on to say that formulating rules for legal institutions and government ministries to oversee and enforce would be a challenge.

Roy believes that the corporal punishment ingrained in Pakistani society is a tragedy, and that violence is seen as a way to resolve issues. Therefore, more work needs to be done.

Roy said: “We need to challenge this mentality. Beating children does not aid them in any way.

“Instead, it wills their creativity and is a breach of fundamental rights. Children must be made to feel dignified.”

Shehzad Roy suggested that the implementation of child protection units will help combat the issue of violence towards children.

He also says that a system must be in place to ensure a proper reporting procedure.

Louise is an English with Writing graduate with a passion for travel, skiing and playing the piano. She also has a personal blog which she updates regularly. Her motto is "Be the change you wish to see in the world."
Amir Khan removing Gym & Pool for Extended Family
Drug Dealer went on Shopping Spree before Airport Arrest