Omar Sharif jailed for Raping Vulnerable Women after Drugging Them

Omar Sherif, a Mercedes driving drug dealer, has been jailed for intentionally drugging vulnerable women and then raping them.

"I have formed the view that you are a sexual predator."

Sunderland based drug dealer and serial rapist, Omar Sharif, aged 24, has been jailed for over 32 years at Newcastle Crown Court, on December 19, 2018.

Sharif named himself after the film legend ‘Omar Sharif’ and lived a life of luxury driving a personalised Mercedes sports car while running a “busy drug dealing business”.

Omar Sharif was found guilty at Newcastle Crown Court after his trial in October 2018, for raping three women, sexually assaulting one other woman, supplying MDMA (ecstasy/molly) to the victims he raped and an offence under the Proceeds of Crime Act.

Sharif is also the nephew of the murdered boss of the takeaway Tipu Sultan and Sharif admitted to lying and perverting justice and perjury when he gave evidence about being at the scene of the murder at a previous trial.

Sharif, who was ironically praised for his charity work, honed in on vulnerable women in their late teens and gave them free drugs. Then when they were intoxicated, he then sexually attacked them.

As an ex-Northumbria University undergraduate, who was heading to attain a first class degree in Geography, Sharif instead, opted for a life of crime and drug dealing.

Gavin Doig, prosecuting, told the court that Sharif was “no ordinary student” and said:

“His youth, however, has not prevented him, we say, from ensnaring vulnerable young women with free drugs, or continuing to supply them even when they were in debt to him, so as to abuse them sexually.”

Many of the victims are still trying to recover from the trauma experienced from the attacks the court was told. Including self-harm, nightmares, a “ruined” life and even one suicide attempt.

Because during the two trials Sharif denied his offences against the women, the victims had to relive their traumatic ordeals in court two times.

Details of what the victims endured at the hands of Sharif’s sexual attacks were revealed in the court. 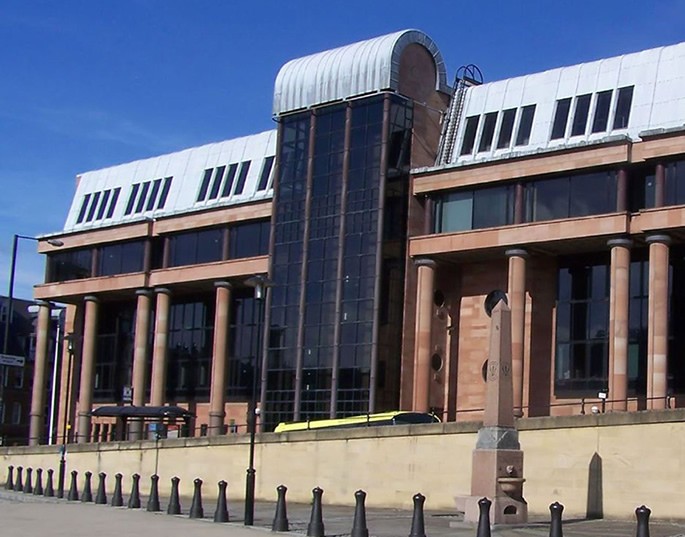 One woman Sharif sexually attacked was “out of it” and “rendered vulnerable to him” after he had given her a very large dose of MMA in a bedroom at a student accommodation site in Sunderland.

Once drugged up, Sharif sexually assaulted her on her bed while the victim said “no” repeatedly until she fought him off.

Sharif plied a second woman with MMA at the Travelodge in Sunderland. In the room after drugging her, he raped her.

During her interview with police, she told them that she had never taken MMA and it was the first time she had it after Sharif egged her to try it in the room, saying:

“I was just sitting there and he asked if I wanted a line. I said no at first.”

She then explained what took place next, when Sharif raped her, saying:

The young woman could not recall anything being said during the rape and said:

“I can’t really remember, I was off my face.”

During the sexual attack, the victim placed her own hands over her face and let him just do what he did.

Being “frightened of” Sharif she saw him again to get drugs of him at his home, where she was again raped by him for a second time.

Sharif raped a third victim at a house she was looking after. After plying her with drugs as well.

She told officers that she was “very hazy” about the details of the attack but remembers him saying “you mustn’t tell anyone” after attacking her, to warn her.

A final victim was said she was “frightened” of Sharif because she was in debt to him for drugs he supplied her. She was raped by him in his car parked at the seafront near Seaham, in County Durham.

Sharif was not found guilty of two other counts of rape in reference to the same victims.

In his defence, Robert Woodcock QC stated that Sharif was “substantially younger” at the time of the attacks and said:

“He is no black cab rapist, he is not part of a team who trawl the streets looking for vulnerable girls to exploit and groom and rape.”

In the first trial, which ended with no verdicts, Sharif lied in court that he was with his uncle when he was shot at his Tipu Sultan takeaway in South Shields. He said that he cradled his dying uncle in his arms and that the traumatic event had impacted his life to gain sympathy from the jury.

His “powerful” lies highlighted how his uncle’s incident led to a “downward spiral” and encouraged his drug taking and criminal activities.

In the second trial, Sharif admitted to the “lies, lies, lies” he made-up in the first trial. 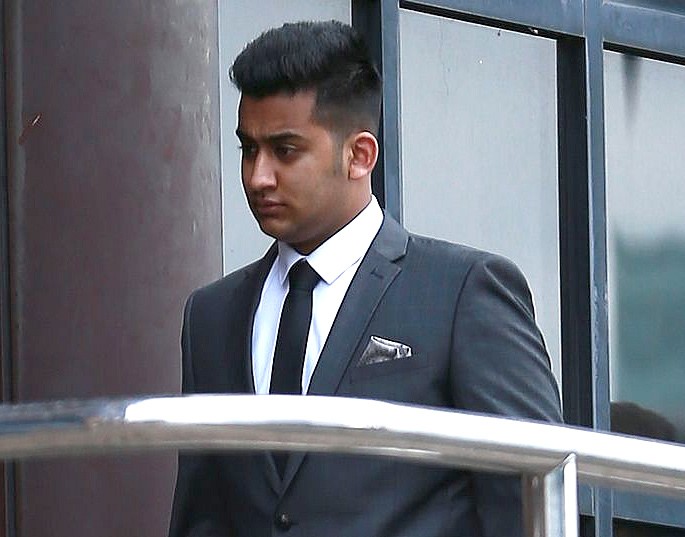 As an additional twist to this case, Omar’s brother, Amer Sharif, aged 20, a university student, managed to avoid prison after Newcastle Crown Court heard at his hearing.

The court heard that Amer tried to persuade a woman that Omar had been “set-up” by rival drug dealers who were “jealous” of his drug empire.

The woman made a “lying statement” as a result to the police that one of Omar’s victims said that the rape allegations were false and that she had been paid to make them against Omar.

However, the woman did retract the statement and told police she was coaxed by the Sharif brothers to do so.

Amer was given 12 months prison sentence, suspended for 18 months, with 150 hours unpaid work.

During the second hearing and his conviction, Omar Sharif was said to have wiped his eyes but did not look as if he was crying.

“I have formed the view that you are a sexual predator.

“As a drug dealer, you knew the young women who were buying drugs from you were driven to use drugs, they were likely to accept free drugs.

“They were easily impressed by your tawdry displays and insincere flattery.”

“They were easily intimidated when you chose to threaten them, directly or indirectly.”

“You deployed a range of tactics to obtain their submission and compliance, including use of drugs upon them, including intimidation and your determined attempts to silence any complaint made thereafter.” 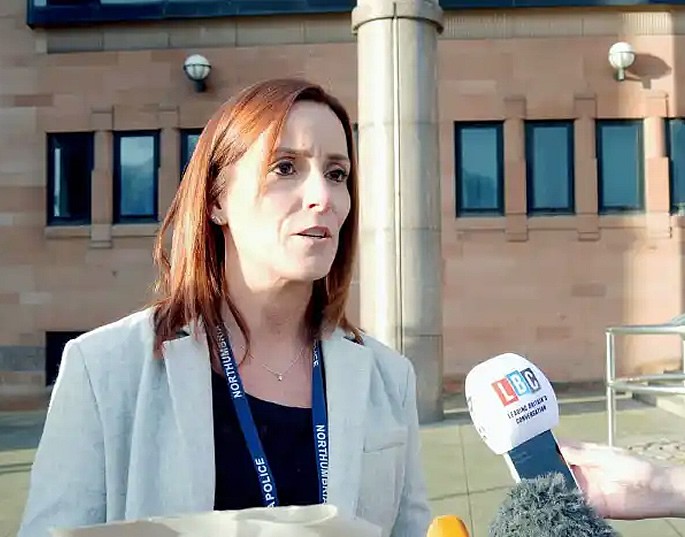 “These women have been incredibly brave and have been supported throughout the investigation by officers from our dedicated victim team.

“I hope today they feel a sense of justice and relief after giving evidence at two trials after the first collapsed because of Sharif’s lies.

“He is a manipulative man who knew what he was doing. He preyed on young, vulnerable women he thought would never report him.

“He thought he was untouchable and he thought he could lie his way out of everything. He failed and today he will now begin a 37-year sentence behind bars, where he belongs.”

Sharif will have to serve a minimum 19 years of his sentence but could be in jail for the entire 32-and-a-half unless he is paroled as being safe enough for release.

Nazhat is an ambitious 'Desi' woman with interests in news and lifestyle. As a writer with a determined journalistic flair, she firmly believes in the motto "an investment in knowledge pays the best interest," by Benjamin Franklin.
Saeed Brothers jailed for Supplying Cocaine to Welsh Border
Why do British Asians celebrate Christmas?