It has emerged that the wedding between Akash Ambani and Shloka Mehta did not go as smoothly as planned as it is rumoured that Mouni Roy refused to perform.

"Mouni was not at all comfortable with her phone being locked"

Akash Ambani and Shloka Mehta’s wedding may have happened in March 2019, but it has emerged that actress Mouni Roy was a difficult guest to handle.

She attended the wedding celebrations to perform and it was rumoured that she refused to perform after several arguments with security.

The actress was about to walk out of the venue, but eventually changed her mind and performed in front of the guests. However, she created a ruckus during the function.

The Ambani wedding was a four-day ceremony and as expected, security was extremely tight. Several high-profile guests from different sectors were at the wedding, therefore, security arrangements were thorough.

Mouni was supposed to perform on each night during the celebrations.

When she arrived at the venue, she was asked to hand over her phone so that the guards can tag it with security stickers, disabling the phone. Every guest was requested to do so.

However, the actress was not happy with the idea and refused to hand her phone over at the entrance.

A source at the party said:

“Mouni was not at all comfortable with her phone being locked, but, the condition was applicable to all the guests at the party and hence she had to agree to it.” 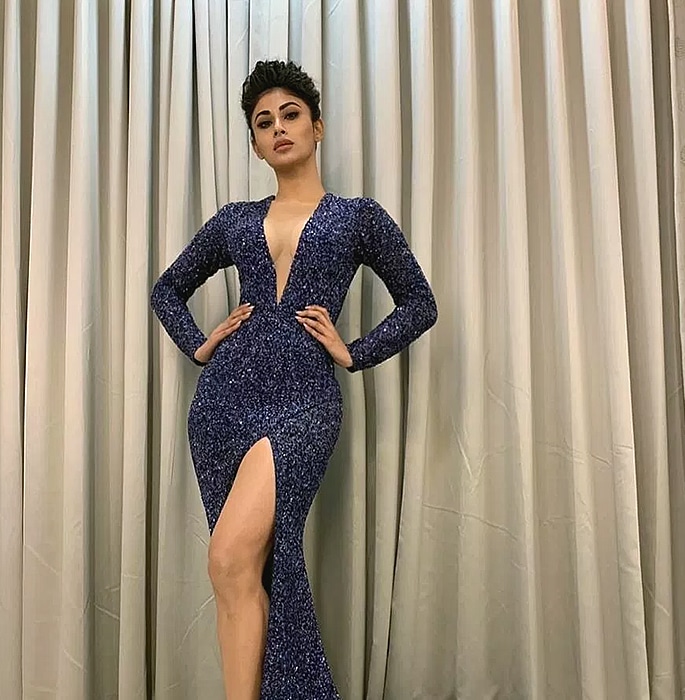 After she reached her dressing room, Mouni tried to remove the sticker but it triggered an alarm. This led to security guards going to her room.

“When the security officials came to address the situation, Mouni got extremely agitated and started arguing with the officers.”

“After much persuasion, she had to get the sticker back on her phone.”

Mouni was frustrated that her phone was inaccessible so she tried to remove the sticker again. Security officials rushed back in but were more annoyed.

They warned the actress not to do it again, but this only made Mouni angrier and she threatened to walk out of the wedding and not perform.

“After a long argument, Mouni finally had to give in and of course, as the payments were all made in advance, she had to perform at the wedding and so she did.”

Although Mouni Roy performed, it may have been a problem if the actress would have walked out.

Dhiren is a journalism graduate with a passion for gaming, watching films and sports. He also enjoys cooking from time to time. His motto is to “Live life one day at a time.”
Priyanka Chopra and Nick Jonas Divorce Rumours True?
Aryan Khan set to Make his Bollywood Debut?