Mother killed by Son-in-Law who Stashed Body in Takeaway

Zainab Begum was murdered by her son-in-law and her body was dumped in the takeaway he worked at. Her daughter has spoken about the horrific ordeal.

"He had the potential for evil and we could see that."

Zainab Begum, aged 52, was murdered by her son-in-law Mohammed Arshad in January 2004. He later chopped up her body and dumped it in the takeaway he worked in.

Her disappearance prompted her daughter, Samina Mahmood, to raise the alarm.

But she was horrified to discover that her mother was murdered by her own son-in-law.

The mother-of-six was killed due to a row over her house, which Arshad was living in.

Samina from Accrington in Lancashire has now spoken about the events leading up to the murder and how it shattered her family.

She said: “Arshad was a bully. He had the potential for evil and we could see that.

“From the day he married my sister he treated her badly. He was a chef and collected knives – which he would later use to cut up my mother’s body.

“He was jealous of my mum’s home and wanted the house for himself. He even tried to sell it from under her, but she stood her ground.” 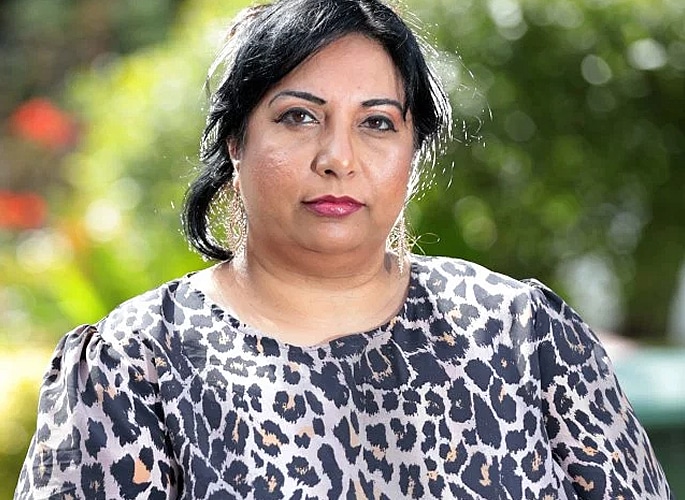 The day before the murder, Zainab rowed with Arshad about the house. She asked him to hand over his key which made him furious. He returned to the house the next day to kill her.

He got rid of the body with the help of his brother Mohamed Khan, who was also Zainab’s son-in-law.

“His motive for the murder was greed, pure and simple. He wanted mum’s home and thought he could bully her out of it.

“My mum’s death is something I will never come to terms with. Her own son-in-law murdered her and disposed of her body in bin bags.

“We have no grave and no way of knowing what really happened to her body.”

Zainab’s disappearance caused Samina to become worried. She spent hours looking for her before calling the police.

However, the police initially did not take it seriously.

Samina explained: “Arshad refused to answer my questions and I felt he knew more than he was letting on – though of course, I had no idea of the real truth.

“Mum had always been very house-proud and clean but there was a smell like rotting meat inside her home.”

Daily phone calls to the police and searching herself eventually led to an official investigation being launched.

Samina explained that the police thought she was being dramatic. She subsequently called her MP for help.

“I was furious and contacted my MP for help. When the police did finally interview Arshad, they realised immediately he was implicated.”

In December 2004, Preston Crown Court heard how Arshad murdered Zainab, chopped her body up and hid it in the takeaway he worked at part-time.

He was sentenced to life in prison to serve a minimum of 24 years.

Forensics discovered blood spatters in the kitchen which led to rumours that the body had been served in food, but it was dismissed in the trial.

Samina said: “There was speculation that they cooked the body in curries but there is nothing to prove that and I don’t believe it.

“They also claimed they had dumped different body parts in dustbins around the city.”

“I think mum’s body was burned. But we will never know for sure.”

Arshad had claimed Zainab died accidentally. He said he pushed her away after she made sexual advances towards him.

Mohamed Khan was convicted of helping to dispose of the body and was jailed for seven years. 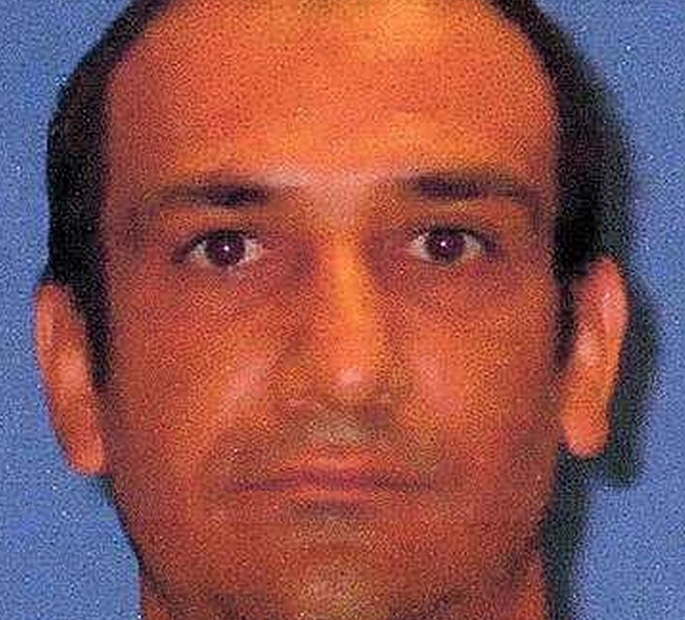 Since Zainab’s death, both of Samina’s sisters have split from their husbands. Samina was also encouraged to take control after being unhappily married at the time.

She exclusively told Fabulous Digital: “My mum was very forward-thinking. She had encouraged us to go to university, to learn to drive and to make our own decisions.

“Slowly, I began to face the future. I knew she would want me to be strong. I had been unhappily married for a long time and I decided enough was enough.

“Mum’s death was dreadful for our whole family and we each coped in our way.

“It was hard for me and my sisters because my own brother-in-law was responsible.

“But in the years since, me and my sisters have become very close.” 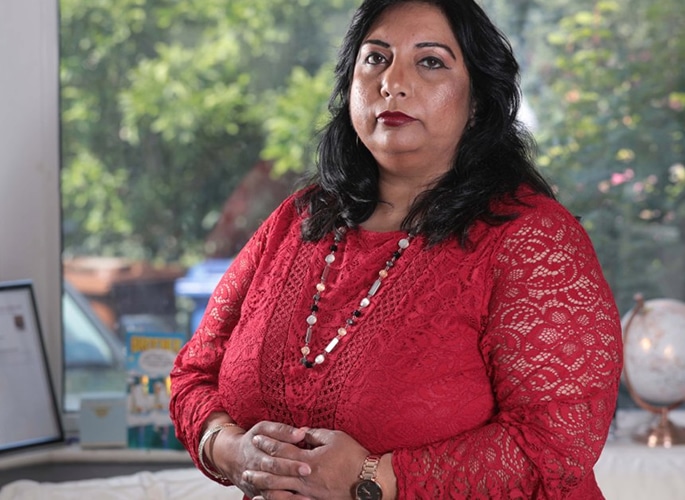 In 2008, Samina remarried and has two sons with her new husband.

She said that she decided to set up a group called Empowering Women, to help women and girls within abusive relationships.

“It’s a comfort to know we can help other women.

“The women in my family were bullied by Arshad and Khan.

“If they’d had the courage to stand up to them, it could have been very different. My mum might still have been alive today.”

Every Wednesday, Samina meets with her support group.

Samina added: “Mum was such a positive person that I would like some good to come from this tragedy.

“I want other women to know that it’s okay to walk away from abuse.

“The grief of her death and the way she died is still very raw. But Mum’s legacy will live on and that gives me strength. I hope to make a difference and make her proud.”