A number of renowned Bollywood stars feature on the ‘Most Searched Indian Celebrities’ on Google in 2020. Find out who they are.

what do 650 million people from India search for on Google?

A survey has suggested that Indian female celebrities are ruling the roost when it comes to being the most searched online.

India has a population of over 1.3 billion people.

With an estimated 50% internet penetration, the number of internet users in India is more than the population of the US, UK and Canada, put together!

So, what do 650 million people from India search for on Google?

Indian female celebrities are at the top of the list.

Hence, in descending order, here are the most searched Indian female celebrities on Google in 2020.

Surprisingly in 2020, Priyanka Chopra has taken the top spot of the most searched Indian female celebrities of the year.

The Bollywood diva is an international sensation, having acted in many Hollywood movies and sitcoms as well. 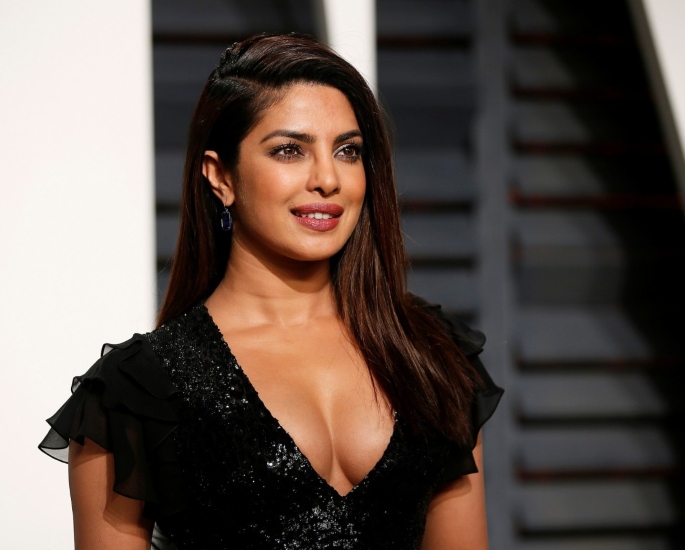 The actress is a film producer and singer as well, often singing the musical tracks of the movies she stars in. 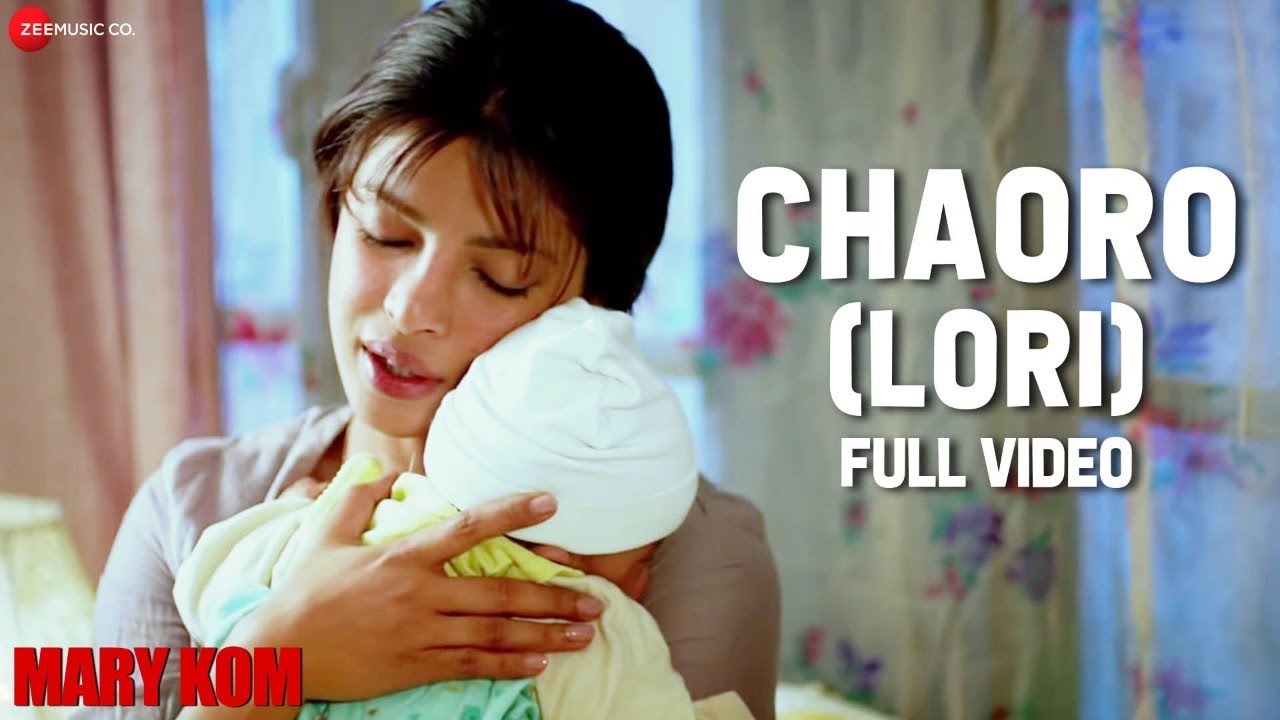 Sunny Leone is the actress that has most often topped the list of most searched Indian female celebrity.

In 2020, the actress, model and former pornographic star has ranked second. 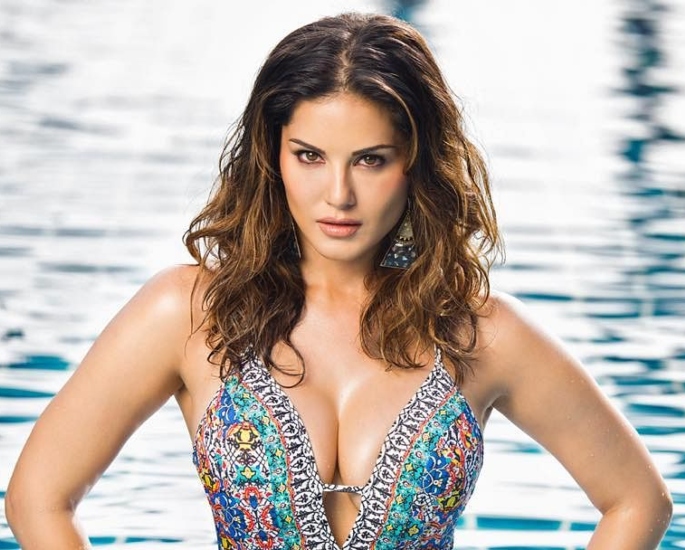 Katrina Kaif has been a staple favourite of Bollywood since her debut in Bollywood with Maine Pyaar Kyu Kiya (2005) opposite Salman Khan.

The actress has ranked third in 2020 for the most searched Indian female celebrities. 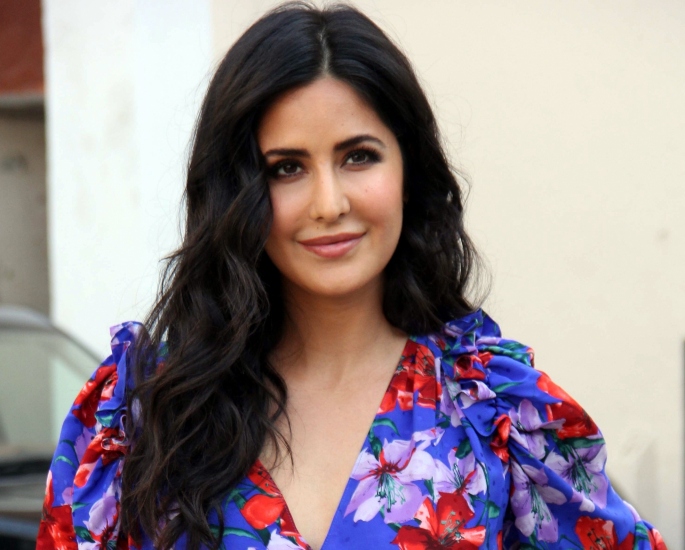 Katrina Kaif is currently occupied with her upcoming project Phone Bhoot which is reportedly a Desi ghostbusters recreation.

The actress’ latest project Chhapaak (2020) was the story of acid attack victim-survivor ‘Malti’. 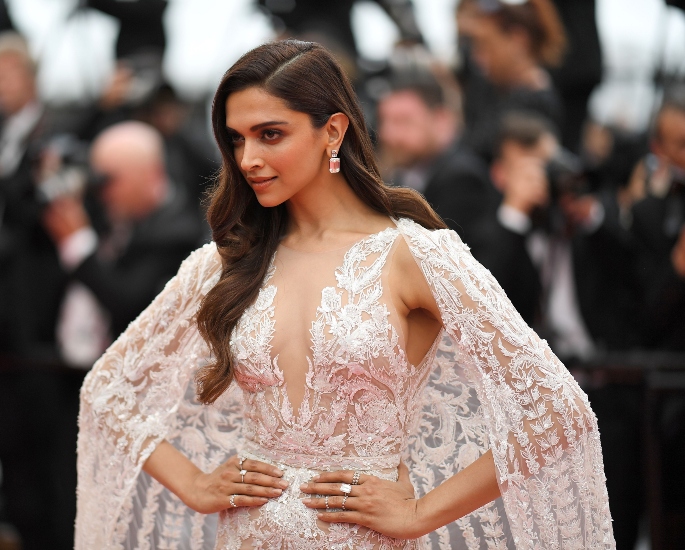 Deepika will next be appearing on the big screen in 83 (2021) playing the wife of Kabir Khan, which will be portrayed by her real-life husband, Ranveer Singh.

The Student of The Year actress, Alia Bhatt comes in 5th on this list! 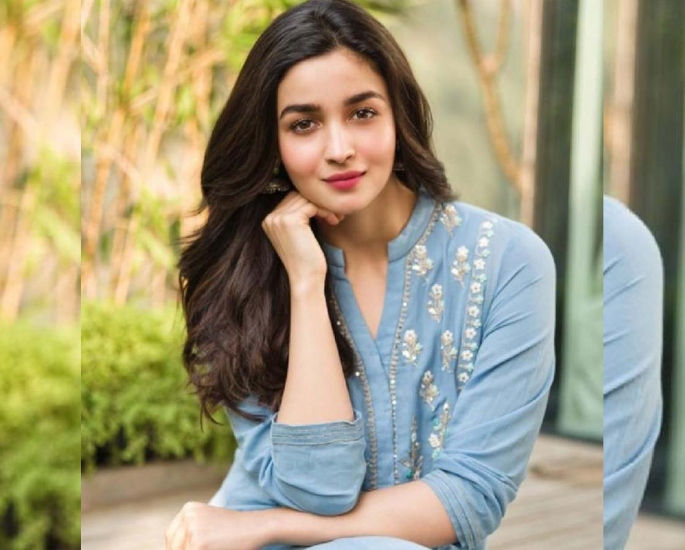 An Indian actress that made her start in Telegu films in 2015, Disha Patani is a new addition to this list. 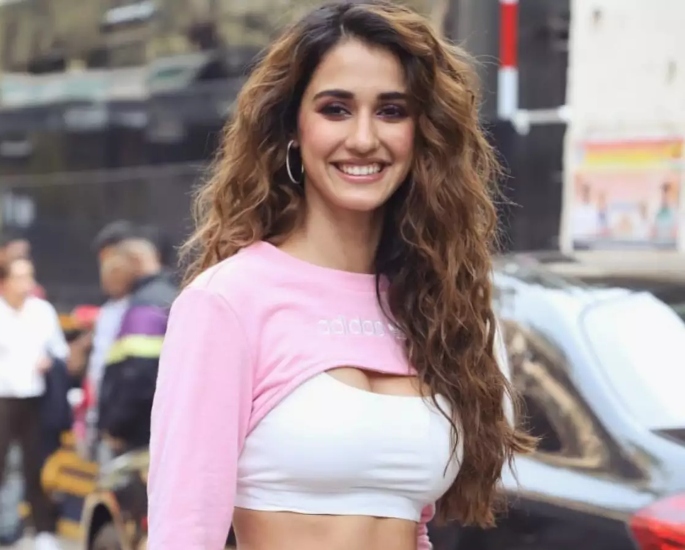 Bollywood star kid Sara Ali Khan made her Bollywood debut in 2018 with Kedarnath. 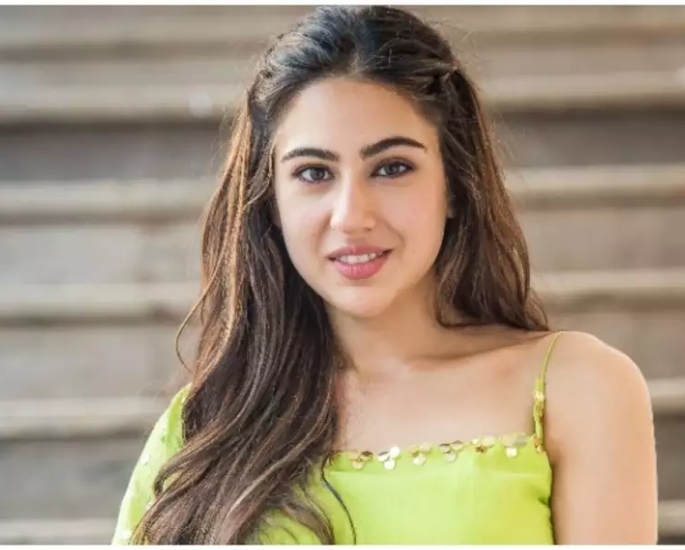 The stepmother of Sara Ali Khan and wife of Saif Ali Khan, Kareena Kapoor Khan comes in 7th on the list! 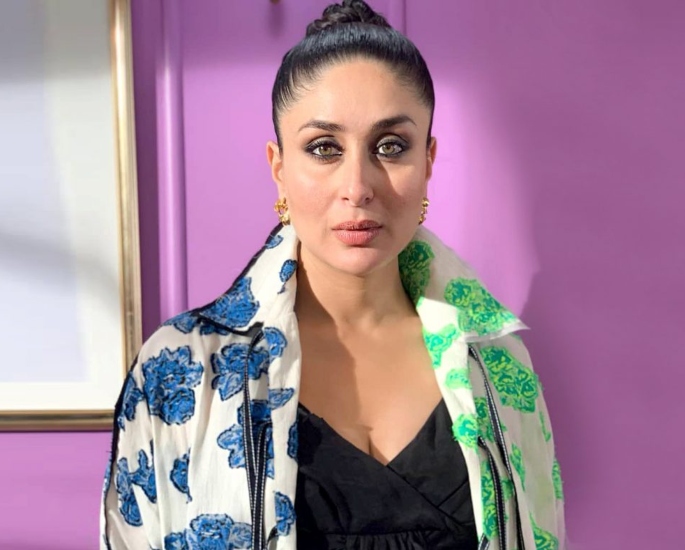 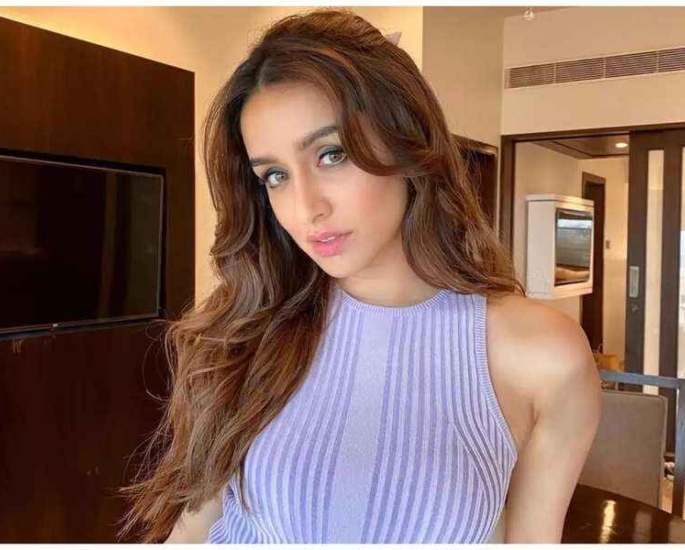 Another Bollywood star kid, Shraddha is the daughter of Bollywood actor Shakti Kapoor.

A surprise entrant for number 10, is Rashmika Mandanna. 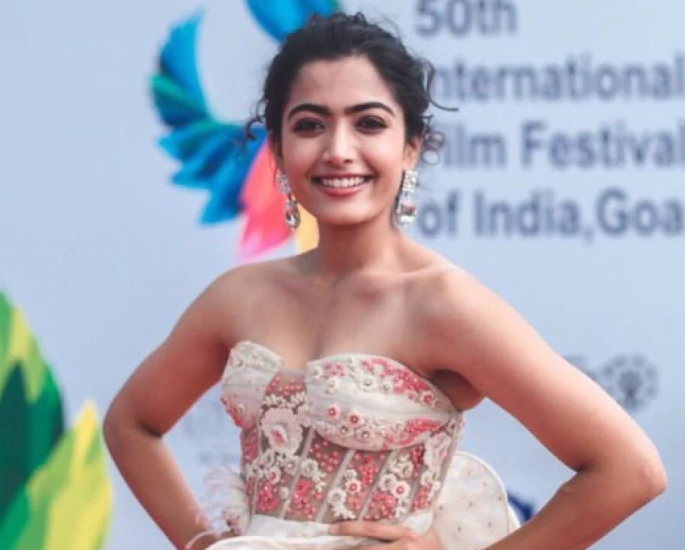 The actress works primarily in Telugu and Kannada-language films.

There you have it, these are the most searched Indian female celebrities for 2020 with some names which might’ve surprised fans.

After a very turbulent year when it comes to entertainment due to Covid-19, it will be interesting to see who makes it to the list in 2021.

Akanksha is a media graduate, currently pursuing a postgraduate in Journalism. Her passions include current affairs and trends, TV and films, as well as travelling. Her life motto is 'Better an oops than a what if'.
COVID-19 Impact on Air Travel to Pakistan
Top 10 Breakout Stars of Indian OTT Platforms in 2020