‘Love Is Blind’ returns to Netflix on February 11, 2022, with four South Asian singletons ready to find their soulmate.

"I’m scared about being vulnerable"

Netflix’s hit dating series Love Is Blind is returning to our screens for a second season.

The first season of the show was released in February 2020.

Since then, fans of Love Is Blind have waited in anticipation for a new set of singletons.

The show features a group of 30 singles who sign up to participate in the ‘experiment’.

Over ten days of speed dating, contestants get to know each other by having conversations in pods, separated by a wall.

They take notes and build a connection until they have to decide whether to get engaged without ever seeing their partner, or leave the show alone.

Once the engagements take place, the couples are whisked away to a tropical resort.

There, they work on building a physical connection.

Finally, phase three involves transitioning into the ‘real world’ – living together, meeting each other’s parents, and tying the knot.

The show’s first season brought with it plenty of questions from viewers, from whether the episodes were scripted to who paid for the weddings.

The second season of Love Is Blind is expected to be just as wild.

Netflix recently announced the 30 contestants who will appear on the show, alongside hosts Nick and Vanessa Lachey.

Season one was set in Atlanta, Georgia, but this time the singles hail from Chicago, Illinois.

The second season of Love Is Blind features four South Asian singletons who have joined the ‘experiment’ in a quest for love. 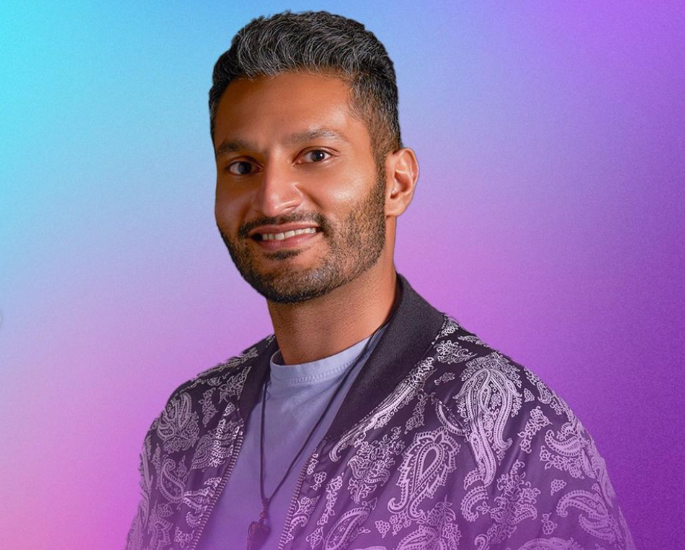 Abhishek Chatterjee is a “veterinarian helping humans achieve (self) love and success in an anxiety-ridden world” according to his Instagram bio.

The 33-year-old veterinarian and house DJ is ready to make a genuine connection.

“I really hope that the person on the other end is looking for something special and not just looking for a step up in their social media.”

He added: “One thing that I’m nervous about is falling for somebody to then find out they aren’t in this for the right reasons.” 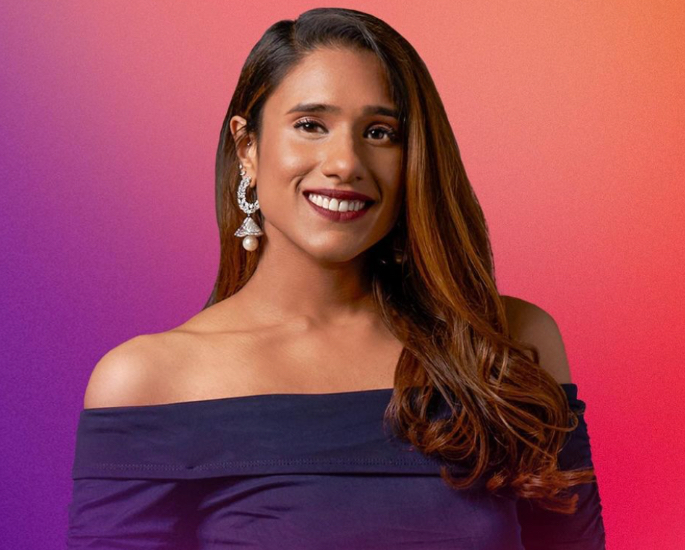 Based on her Instagram, Deepti Vempati is an adventure junkie.

The 31-year-old information data analyst has a message for her future partner.

“I would tell the love of my life I’m ready to light up his life because my name literally means light.”

Talking about the first phase of Love Is Blind, Deepti said: “I’m scared about being vulnerable or being steered in the wrong direction in the pods.” 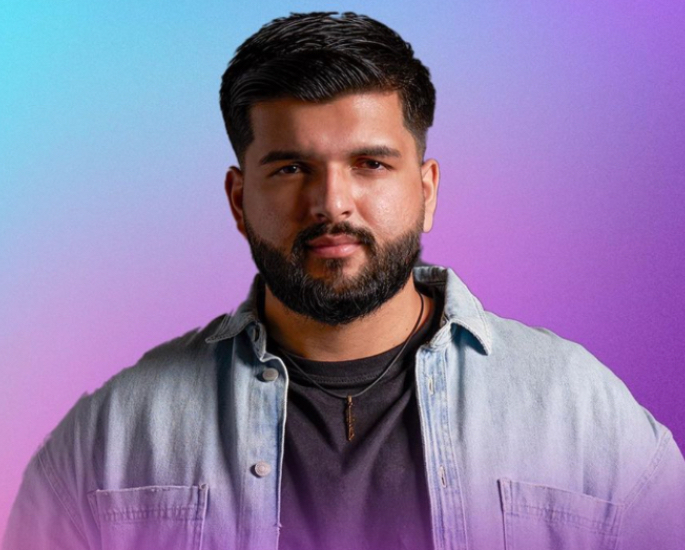 The 28-year-old lawyer boasts an impressive TikTok following of over 301,000 who tune in to hear his legal advice.

While Haseeb advises others daily, the lawyer said:

“I have a really bad habit of spending all of my money on sneakers!”

Haseeb Hussain added: “What I’m most scared or nervous about is probably I don’t know, being hurt?” 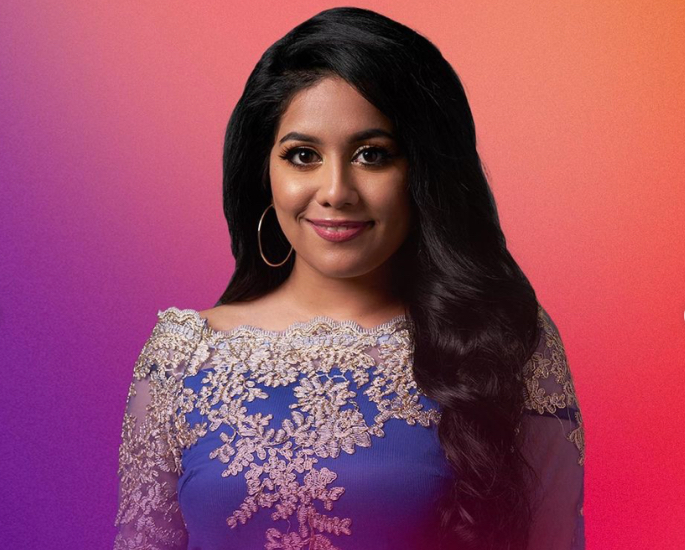 In her Instagram bio, she writes: “Be good, always. Spread happiness everywhere you go.”

However, despite her positivity, Juhie revealed: “If plans change, sometimes I like to rant.”

The 31-year old currently works as a clinical therapist for an organisation that serves young people and their families in Chicago.

Talking about why she signed up for the ‘experiment’, Juhie said:

“I think that there is always a plan – just allow yourself to be open to the chance.”

Juhie added: “I’m looking for someone with drive, someone who is very kind and is down to have an adventure with me.”

Love Is Blind has also been renewed for a third season on Netflix.

“It’s been incredible to see Netflix members everywhere respond to the raw, authentic stories of real people and real stakes.

“We pride ourselves on creating a favourite show for any taste, and we’re thrilled fans embraced all of these series with such enthusiasm and shared passion.

“We look forward to sparking more joy for our members.”

Love Is Blind is available to stream on Netflix from February 11, 2022.

Ravinder is a Journalism BA graduate. She has a strong passion for all things fashion, beauty, and lifestyle. She also likes to watch films, read books and travel.
Raj Kundra transfers Properties worth Rs. 38cr to Shilpa Shetty
Vijay Raaz as Trans Woman in ‘Gangubai’ sparks Debate