A 37-year-old man from Walsall has received a prison sentence after he stabbed a young father to death in a drunken rage.

While in custody, Heer asked officers "who grassed me up?"

Ravinder Heer, aged 37, of Walsall, was jailed for 15 years after he killed a young father in a drunken rage.

Heer stabbed 32-year-old Dale Grice in Cooksey Lane in the early hours of September 7, 2019, and left him on the road with fatal injuries.

Police launched a murder investigation and Heer was arrested by armed officers on suspicion of murder.

Birmingham Crown Court heard that Heer knew Mr Grice and stabbed him in a drunken rage over his ex-partner.

Heer turned up drunk outside his ex-partner’s house just before 7 am that day and wanted to get inside. Mr Grice, a father-of-two, was at the address and had tried to diffuse the situation. However, Heer turned on him and stabbed him on the road.

The killer then fled in his car. He later entered a local shop and demanded alcohol from employees.

CCTV footage showed Heer arguing with shop workers after he had just killed Mr Grice and crashed his car, abandoning it on a nearby road.

While in custody, Heer asked officers “who grassed me up?” He later admitted being under the influence of drugs.

After a trial in March 2020, Heer was found guilty of manslaughter.

After the verdict, Mr Grice’s family paid tribute to the young father:

“Dale was the most loyal, hardworking and loving son, dad, grandson and friend anyone could ever meet. Dale was the funny one in the family.

“He always had a smile on his face and his character would always bring someone out of a sad moment. He offered to do anything for anyone if they were in trouble.

“Dale always looked after his sisters by giving them money and helping them out. He would walk in the pouring rain with them.”

“Dale lived for his two daughters. He will never see them smile or laugh again. They will never hear his silly jokes and he won’t get to see them grow up.

“We will never get justice for what has happened to Dale. We think we may be talking for everyone who had lost someone they have loved as much as we loved Dale. 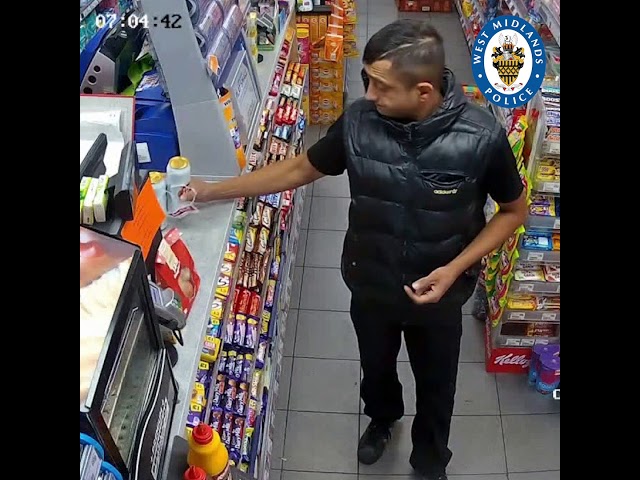 Dhiren is a journalism graduate with a passion for gaming, watching films and sports. He also enjoys cooking from time to time. His motto is to “Live life one day at a time.”
Pakistani Man shot Sister for Talking to Male Neighbour
Indian Wife beats Husband for Refusing to Eat Potato Curry