"it’s a great responsibility to take his franchise forward."

A fresh dose of comedy and horror is expected from Bhool Bhulaiyaa 2 as the trailer was released.

While Kartik Aaryan steps into the shoes of Akshay Kumar as the hero, the spirit of Manjulika returns, this time taking over Kiara Advani’s body.

The trailer begins with a glimpse of Tabu’s mysterious role as she warns that Manjulika’s spirit has returned and is more frightening than ever.

Kartik Aaryan’s Ruhan Randhawa is introduced and he claims to be a ghostbuster.

Love quickly blossoms between him and Reet (Kiara Advani) and this marks the beginning of the misadventures of the leading stars.

While Ruhan is warned not to open the room housing Manjulika’s spirit, he does not listen and unlocks the door. 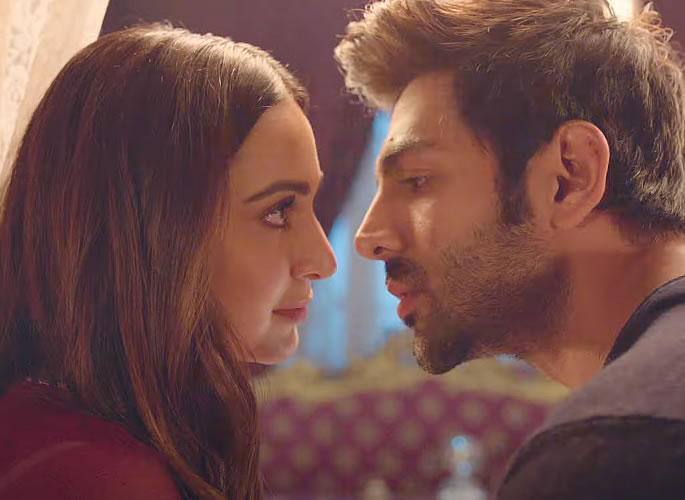 Manjulika’s spirit possesses Reet and what follows are supernatural happenings.

The possessed Reet is seen contorting her body parts and terrifying Ruhan, who struggles to deal with the angry spirit.

The trailer also reveals the return of Rajpal Yadav, who reprises his role as Chhote Pandit from the first film.

We also see a ghost wedding, black magic and a creepy dance sequence in which the possessed Reet dances around Ruhan.

Releasing on May 20, 2022, Bhool Bhulaiyaa 2 is a standalone sequel to the 2007 film, which starred Akshay Kumar and saw Vidya Balan as Manjulika.

Speaking about the trailer, Vidya said:

“Congratulations Bhushan Kumar and team for this haunted comedy.”

“Watch the family entertainer, releasing in cinemas on 20th May 2022!”

The stars attended the trailer launch and Kiara Advani turned heads in a silver dress. 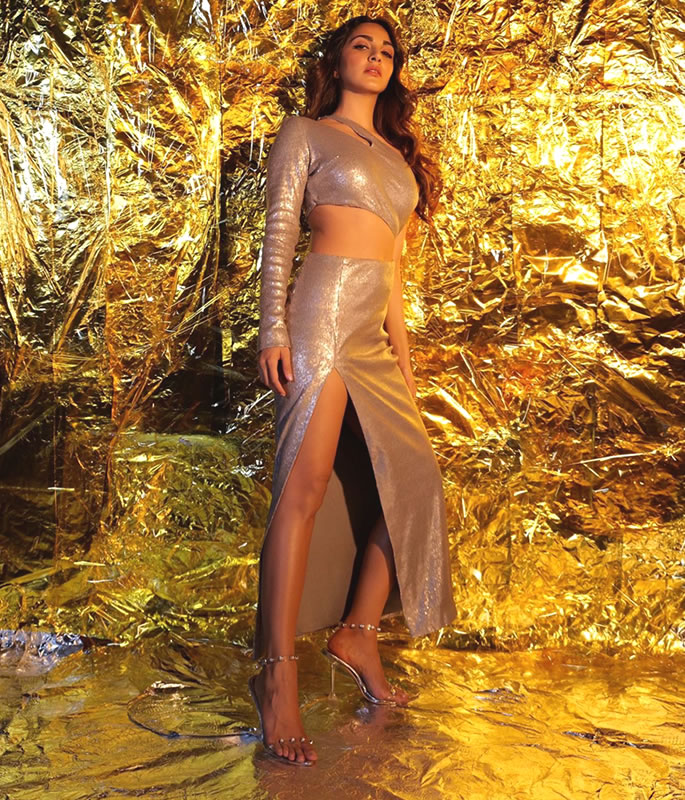 It was a one-shoulder cutout maxi dress that featured a thigh-high slit.

Her sparkly silver heels added more glitz to the outfit.

Kiara’s makeup was on point as she opted for a subtle look, complete with fluttery eyelashes.

Kartik had previously said about the film:

“Bhool Bhulaiyaa has always been one of my favourite comedic supernatural thriller film and now being part of BB2 makes me happy, especially because I’ve been a big fan of Akshay Kumar sir and it’s a great responsibility to take his franchise forward.

“It’s a hilarious script and Anees sir has taken it to another level.” 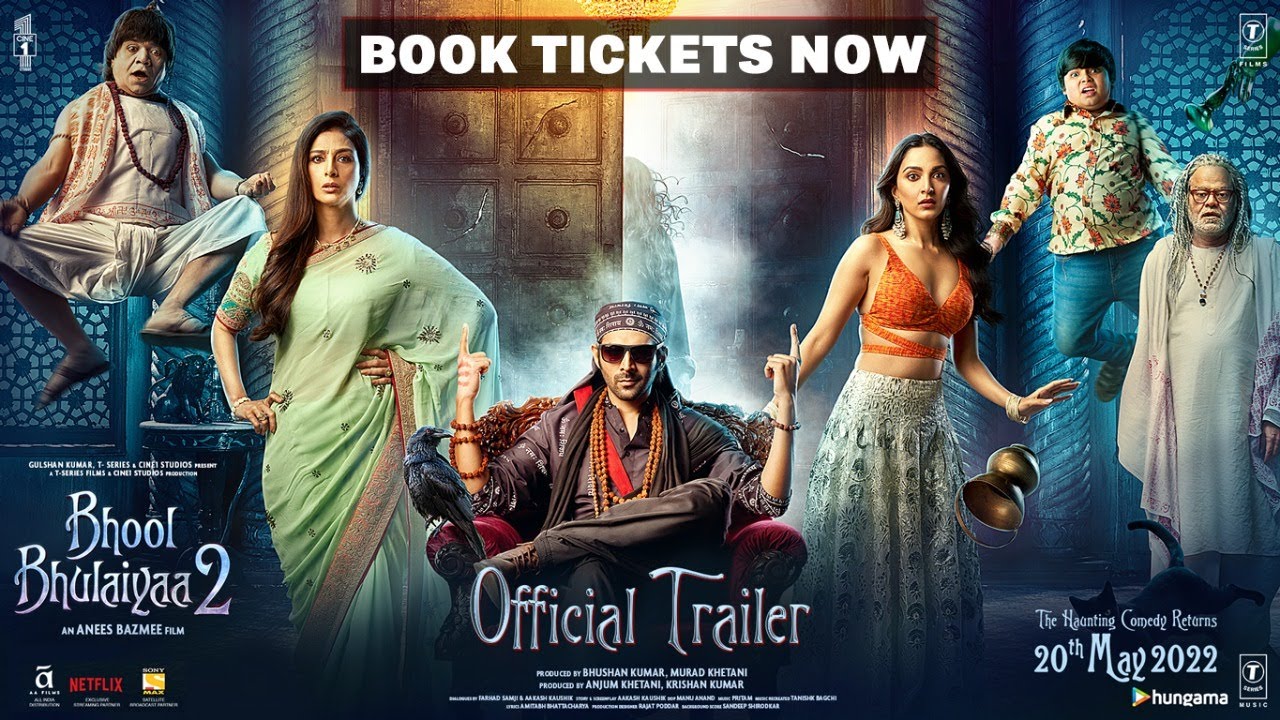 Dhiren is a journalism graduate with a passion for gaming, watching films and sports. He also enjoys cooking from time to time. His motto is to “Live life one day at a time.”
Amazon Prime Video to release ‘Modern Love Mumbai’ in May
Will Smith Seen for the First Time in India since Oscars Slap