"Katrina has not even taken one day off post her breakup."

Katrina Kaif is putting her personal life to the side and focusing on her recent beauty endeavours with cosmetics brand, L’Oréal Paris.

Joining Aishwarya Rai Bachchan and Sonam Kapoor, she has announced the release of her very own signature lip colour in the L’Oréal Paris La Vie En Rose Collection.

The collection has an array of 12 shades altogether, consisting of seven moist mat and five extraordinaire matte, all of which price at £6.99. 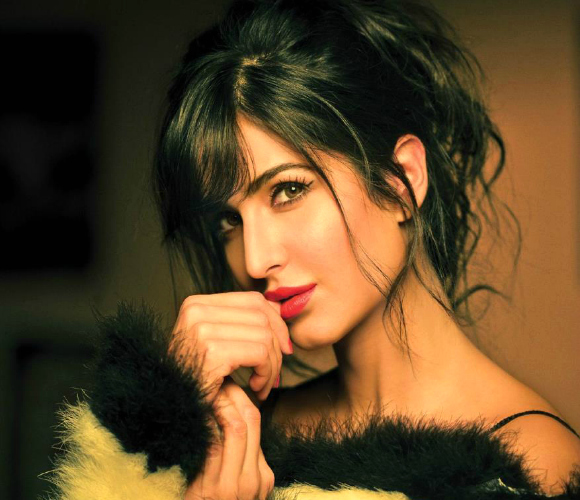 Katrina’s revelation may come as a surprise to many beauty and Bollywood fanatics, especially considering her absence in the promotional advert for the range back in September 2015.

Despite being a L’Oréal ambassador, the Fitoor (2016) actress was not seen in the commercial alongside her fellow Bollywood stars, as well as iconic stars such as Julianne Moore and John Legend.

Her involvement is even more shocking considering her recent heartbreak with Ranbir Kapoor.

The two are said to have had ‘unresolved differences’, despite being photographed attending a family lunch at the Kapoors over the Christmas period.

Since the news, they have now become one of the most talked about break-ups, which is no doubt taking its toll on the actress.

Yet regardless of her personal turmoil, Katrina is determined to continue her way to the top of the ladder.

Sources have revealed: “Katrina has not even taken one day off post her breakup, and has been bang on schedule for promoting Fitoor.

“In fact, the actor has allotted more dates than she usually assigns for promotions. It’s been learnt that Katrina has given around 25 days to promote Fitoor.” 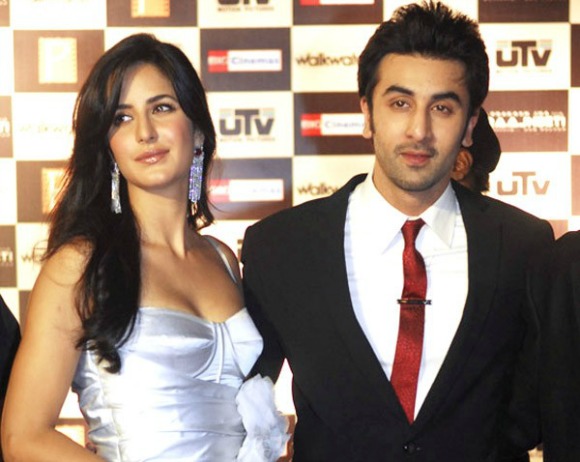 Only recently did we receive news that Katrina was joining Aishwarya and Sonam in yet another beauty endeavour for L’Oréal Paris, this time for the brand’s ‘Advanced Haircare’ campaign.

For the very first time, the three ladies are set to appear in one single frame as they promote their products.

We couldn’t be happier for Kat to be back on her grind, especially considering her roller-coaster relationship in recent weeks.

Keep it up, Katrina!