Kareena Kapoor trolled for ‘looking too old’ in Selfie

Two photos of Kareena Kapoor were taken while she was on holiday. However, social media users have trolled her, saying she looks old in them.

"Kareena looks way too old compared to her age."

Kareena Kapoor is one of the most stylish and stunning actresses within Bollywood. Most of the time, she makes heads turn with her iconic looks.

The actress has been on a family holiday in Tuscany and pictures have been posted on social media.

Even though Kareena does not have an Instagram account, her management team shares her look on social media which are usually loved.

But this time, two photos saw the Bollywood star subjected to online trolling.

On June 8, 2019, Kareena’s manager shared two photos which were criticised by her fans.

In both photos, Kareena has gone for a make-up free look and sported a floral black bikini. 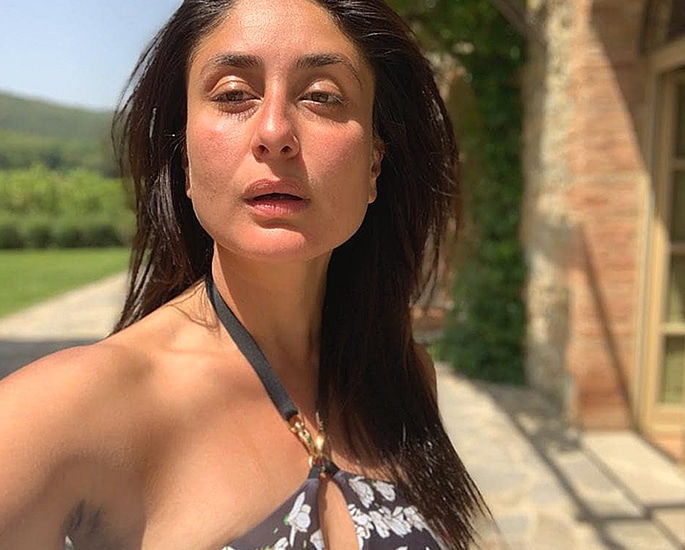 While some users liked the natural look, many people did not like the pictures and called out the 38-year-old actress for “looking old” in them.

They mentioned that the close-up shots made her look older than she is. One user wrote: “Looking older than her age.”

Another posted: “Kareena looks way too old compared to her age. Too much treatment for facial skin like bleaching and too much of makeup all these years lead to early facial skin ageing.”

Someone also commented: “Looking like a cancer patient, welcome to the buddi ghodi group.” 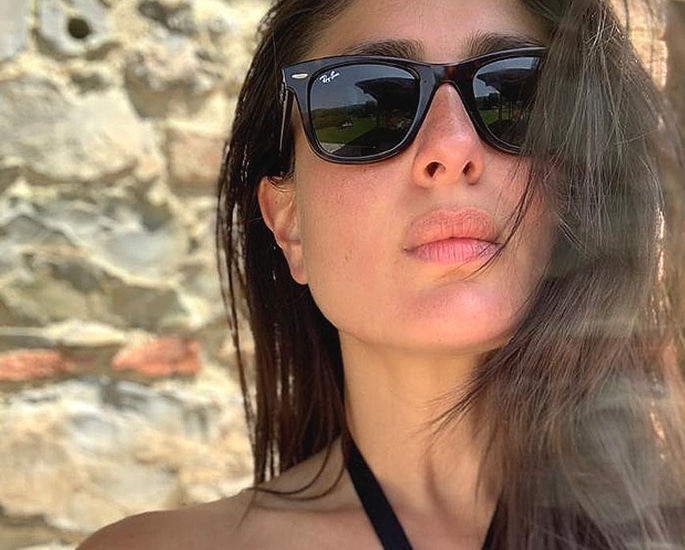 Many others also commented on Kareena’s skin and claimed that the close-up photos showed issues.

“My fav actress. But by zooming in she looks aged and you can notice skin issues.”

This is not the first time that the actress has been trolled. She appeared on Arbaaz Khan’s chat show Pinch where she read a comment by someone who criticised her and her husband Saif Ali Khan.

She had been on holiday and a picture of her wearing a bikini was attacked.

The person had said: “Go to hell Saif Ali Khan. You not ashamed to let your wife wearing bikini.”

But Kareena Kapoor shut down the hater and replied:

“I don’t think so at all. I think we share a very responsible relationship.

“He trusts me and whether I am wearing a bikini then obviously there’s a reason I am wearing it. I am taking a dip.”

After their holiday, Saif and Kareena will fly to London where she will begin filming Angrezi Medium with Irrfan Khan.

The actress will also be in Good News alongside Akshay Kumar which is set to release on December 27, 2019.

Dhiren is a journalism graduate with a passion for gaming, watching films and sports. He also enjoys cooking from time to time. His motto is to “Live life one day at a time.”
Hrithik Roshan to get £5.4m For Film with co-star Tiger Shroff?
Turkish Cyber Attackers hack Amitabh Bachchan’s Twitter?