Bollywood filmmakers Karan Johar and Zoya Akhtar have set up a special relief concert which will feature a host of Bollywood stars and others.

Filmmakers Zoya Akhtar and Karan Johar are reportedly set to join forces for a special online COVID-19 relief concert titled, I for India to help India in its battle against the coronavirus.

Currently, India is on nationwide lockdown till May 3, 2020, to help prevent the curb of the deadly virus.

Social distancing guidelines have also been implemented as well as urging people to stay indoors where they are safe.

Bollywood stars have been actively helping the most vulnerable and less fortunate during the coronavirus pandemic by donating money and raising funds to help.

Now, Karan and Zoya have created a great initiative to support India. According to a report by the Mumbai Mirror, the digitally hosted event will feature a host of Bollywood celebrities.

These include stars like Shah Rukh Khan who will share his charisma online, the passionate Akshay Kumar, Bollywood heartthrob Hrithik Roshan and the amazing actress Anushka Sharma. 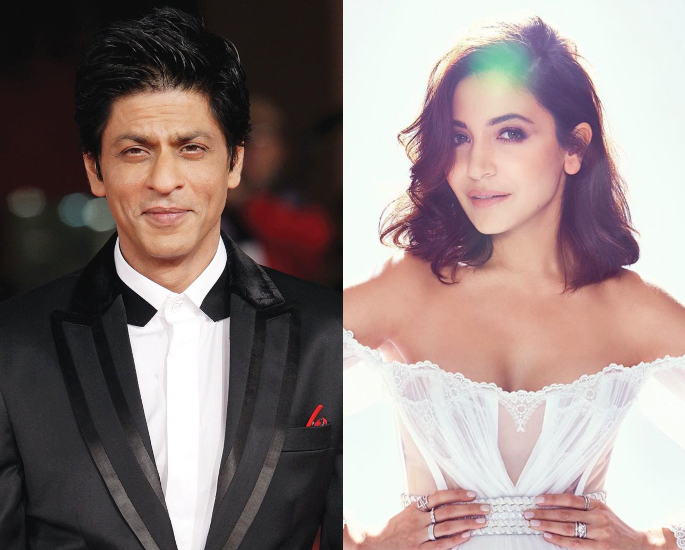 Not to forget the scintillating Katrina Kaif and international actress Priyanka Chopra Jonas and many others will be joining in with the noble cause. 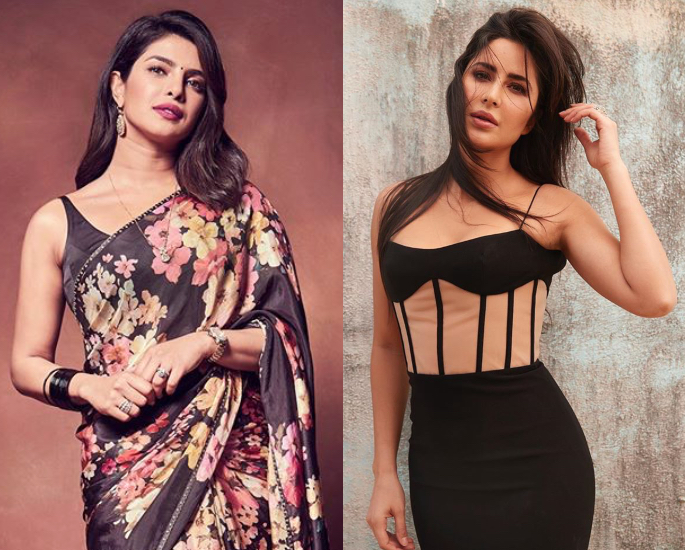 The purpose behind this digital concert is to pay a tribute to frontline workers; doctors, nurses, policemen and cleaning staff who are risking their lives to help others.

Karan and Zoya have asked the celebrities to record themselves in four-minute videos.

These recordings can include singing, dancing, performing stand-up and even making a speech. These will then be compiled together. 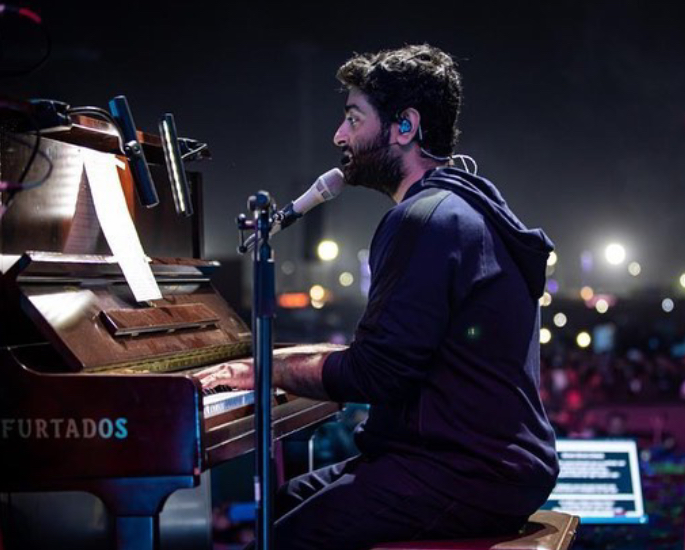 These music artists will be recreating their popular songs.

According to an inside source, Hollywood star Will Smith, the band The Jonas Brothers and singer Bryan Adams will also be joining the COVID-19 relief concert.

Previously, numerous Hollywood stars joined hands and took part in the One World: Together At Home concert which also featured Priyanka and SRK.

I for India will be aired on Facebook for a total of two hours. The relief concert aims at raising funds for Give India Foundation, support underprivileged families and thank frontline workers for their continuous hard work.

Ayesha is an English graduate with an aesthetic eye. Her fascination lies in sports, fashion and beauty. Also, she does not shy away from controversial subjects. Her motto is: “no two days are the same, that is what makes life worth living.”
12 Best Rishi Kapoor Films You Must Watch
Pooja Hegde says She is not ‘Preaching’ during Lockdown