Kanika Kapoor was the first Indian celebrity to contract Coronavirus which resulted in numerous rumours about her health. She has now spoken up about them.

"in fact, all those tested have been negative."

Kanika Kapoor has opened up on the rumours surrounding her health.

The singer has been in the headlines ever since she tested positive for Coronavirus, becoming the first Indian celebrity to contract the virus.

She tested positive after a trip to the UK. Kanika returned to Mumbai and had reportedly attended a party in Lucknow before experiencing symptoms and eventually testing positive.

This led to the singer being criticised for her supposed “irresponsible” behaviour after returning from the UK.

A number of rumours regarding her health also surfaced on social media.

However, on April 26, 2020, Kanika released a statement, clarifying the rumours and also providing an update on her health.

Kanika revealed that there are different versions of rumours about her, some which have been fuelled by the fact that she did not speak about them.

She stated that many of the rumours were false. Before explaining herself, she thanked those who have supported her, including friends and family.

Kanika said that she is at her home in Lucknow.

After returning from the UK, Kanika allegedly went to a party where she reportedly came into contact with over 100 people, leading to rumours that she may have infected them.

However, she clarified: “Every person that I have come in contact with be it in UK, Mumbai or Lucknow have shown no symptoms of COVID-19, in fact, all those tested have been negative.

“I travelled from UK to Mumbai on 10th March and was duly screened at the international airport.

“There was no advisory on that day (UK travel advisory was released on 18th March) that stated that I needed to quarantine myself.” 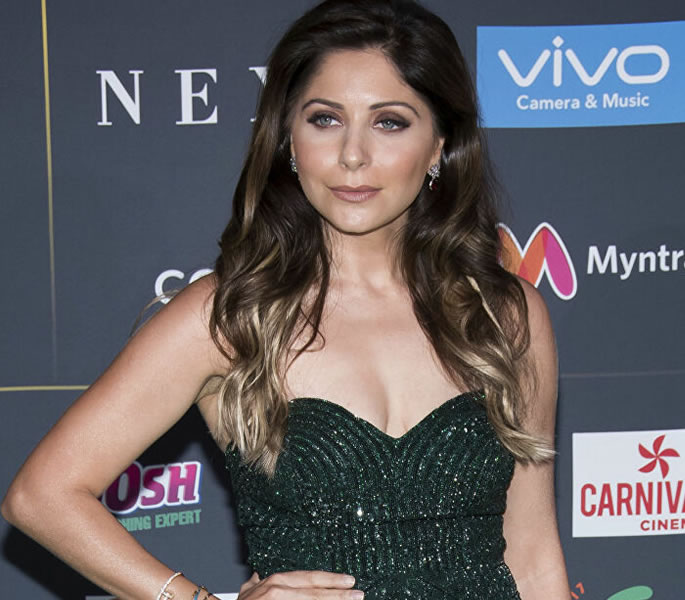 Kanika went on to say that she did not self-isolate due to her not showing any illness.

“I travelled to Lucknow the following day on the 11th March to see my family. There was no screening setup for domestic flights.”

“On the 14th and 15th March, I attended a friend’s lunch and dinner. There was no party hosted by me and I was in absolute normal health.”

Kanika started experiencing symptoms on March 17 and 18 so she asked to be tested. A test revealed that she had Coronavirus.

She explained that it was her decision to go to the hospital. Kanika remained in hospital until she recovered.

“I was discharged after three negative tests and have since been at home for 21 days.”

Kanika Kapoor thanked the medics who took care of her before requesting people to be considerate about the matter.

She concluded by stating that the negative rumours do not change the truth.

“Negativity thrown at a person does not change reality.”

Dhiren is a journalism graduate with a passion for gaming, watching films and sports. He also enjoys cooking from time to time. His motto is to “Live life one day at a time.”
10 Desi Dances you can Learn & Perform at Home
Music Composer Kuljit Bhamra shares COVID-19 Challenges