Kajol reveals she Suffered Two Miscarriages during & after K3G

Kajol opens up about sufferng from two miscarriages during the filming and post release of Kabhi Khushi Kabhie Gham (K3G).

"The film had done so well, but it wasn’t a happy time."

Bollywood actress Kajol revealed that she had two agonising miscarriages whilst shooting Kabhi Khushi Kabhie Gham (K3G) and after the film was released in 2001.

Kajol was pregnant while filming for K3G and despite the film doing extremely well that time in her life was tinged with sadness.

According to an interview with the Humans of Bombay on Instagram, Kajol candidly talked about her life.

The actress spoke about how she first met her husband Ajay Devgn, how they got married and started a family.

Kajol recalled the first time she had met Ajay on the sets of Hulchul (1995). She said:

“Someone pointed him out – he was broodily sitting in a corner. So 10 minutes before I met him, I bitched about him! We began talking on set & became friends. 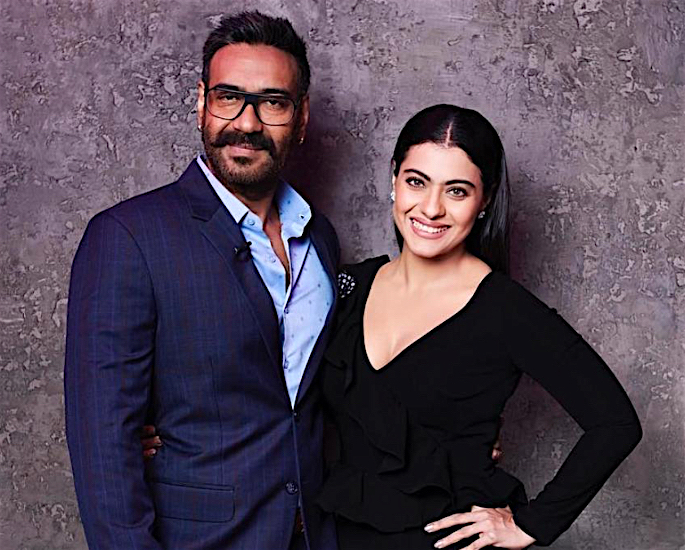 Kajol continued to mention how eventually they ended up in a relationship. She explained:

“I was dating someone at the time & so was he – I’ve even complained about my then-boyfriend to him! Soon, we both broke up with our significant other.

“Neither of us proposed – it was understood that we were to be together. It went from hand-holding to a lot more before we knew it!

Despite falling in love with one another, Kajol’s father was not happy with his daughter getting married.

The actress revealed that her father wanted her to pursue her career and did not speak to her “for 4 days.”

Eventually, her father agreed and the couple tied the knot in “a Punjabi ceremony & a Marathi one.” 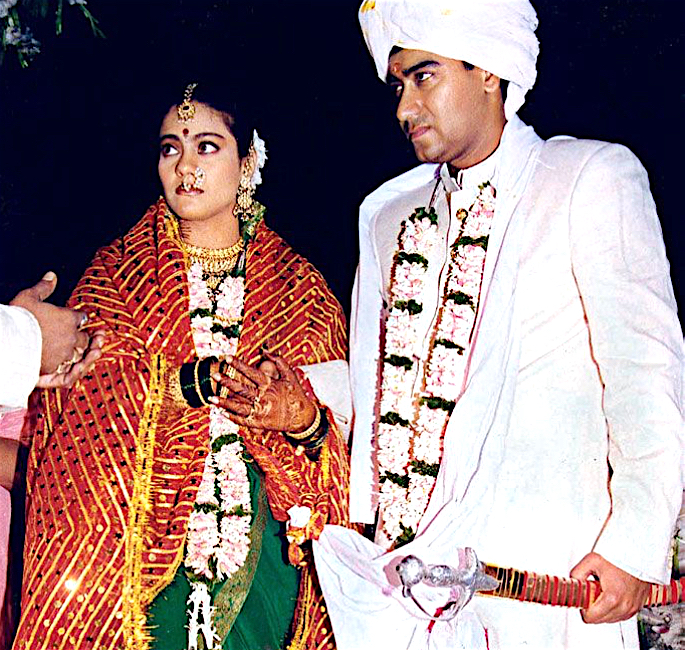 As time went on the pair wanted to start their family. Kajol recalled a time when she suffered a miscarriage. She said:

“Over time, we began planning to have kids. I was pregnant during K3G but had a miscarriage.

“I was in the hospital that day – the film had done so well, but it wasn’t a happy time.

The actress further added that she had another miscarriage early on in her marriage. She stated:

“I had another miscarriage after that – it was tough.”

“But eventually it worked out – we have Nysa and Yug and our family is complete.”

Kajol and Ajay are certainly content with their life and their two beautiful children.

On the work front, Kajol and Ajay will be seen in Tanhaji: The Unsung Hero (2020).

The film will also star Saif Ali Khan as the antagonist Uday Bhan, the Rajput soldier who worked for the Mughal Emperor Aurangzeb.

Tanhaji: The Unsung Hero is due to hit the big screen on Friday, January 10, 2020. It will also be released in 3D.

Ayesha is an English graduate with an aesthetic eye. Her fascination lies in sports, fashion and beauty. Also, she does not shy away from controversial subjects. Her motto is: “no two days are the same, that is what makes life worth living.”
Which Child Stars Played a Young Amitabh Bachchan?
Kangana Ranaut supports Deepika’s ‘Chhapaak’