BBC Two documentary ‘Death in Bollywood’, which is about tragic actress Jiah Khan, has sparked a campaign for justice among viewers.

"a career ruined and a quest for 'justice' continues."

The BBC Two documentary Death in Bollywood has resulted in a ‘justice for Jiah Khan’ campaign after viewers were left convinced the tragic actress was murdered.

The upcoming Bollywood star was found hanging from a ceiling fan in her bedroom at her family’s home in Juhu, Mumbai, in June 2013.

A six-page suicide note was found by police at Jiah’s apartment.

The letter was addressed to her boyfriend Sooraj Pancholi, who appeared in the documentary.

In the letter, Jiah stated that she was “broken inside”. She also said:

“You may not have known this but you affected me deeply to a point where I lost myself in loving you. Yet you tortured me everyday. These days I see no light I wake up not wanting to wake up.

“There was a time I saw my life with you, a future with you. But you shattered my dreams. I feel dead inside. I’ve never given so much of myself to someone or cared so much.

“You returned my love with cheating and lies. It didn’t matter how many gifts I gave you or how beautiful I looked for you.”

Since her death, Jiah’s mother Rabia has claimed that her daughter was murdered.

Following the tragic death of actor Sushant Singh Rajput in June 2020, Rabia alleged that the person who killed her daughter also killed Sushant.

The Central Bureau of Investigation (CBI) has now announced it was seeking further investigation into Jiah’s case. 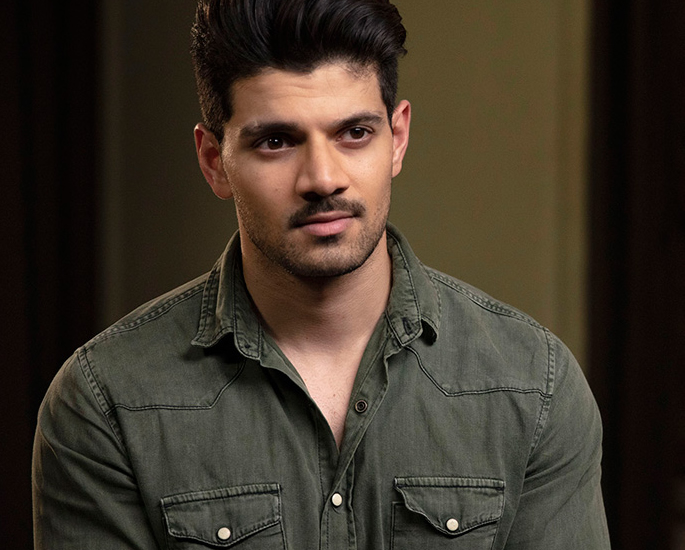 Death in Bollywood documents her family’s quest for justice. After watching the three-part series, viewers also believe that Jiah was murdered and did not commit suicide.

One person wrote on Twitter: “Hmm… someone is definitely bending the truth. Someone can’t accept the truth maybe.

“Either way, a life was lost, a career ruined and a quest for ‘justice’ continues.”

One posted: “Death in Bollywood is a heartbreaking watch – I can’t say I’m surprised that the Mumbai police botched up the investigation around Jiah Khan’s death.

“I really hope the family gets the justice they deserve, especially her mother who’s been fighting for years.”

The hashtag #JusticeforJiahKhan started trending on Twitter after the third episode aired.

Sooraj Pancholi was initially arrested on June 10, 2013, but was granted bail the following month.

He was charged with abetment to suicide in 2018, however, he denies having anything to do with Jiah’s death.

Pancholi’s lawyers have sought action against the CBI for contempt of court over their plea for further investigation.