An Indian woman was travelling on a bus when she was molested. She took to Facebook Live to expose the man who was responsible.

"I soon realised that it was a hand rubbing my back."

An Indian woman from Trivandrum, Kerala, took to Facebook Live to expose a man who had molested her while on a bus.

It was reported that the man was sitting next to her and allegedly touched her inappropriately while she was sleeping.

The incident happened at around 3 am on November 28, 2019. The bus was travelling to Kasaragod.

The accused was identified as 23-year-old Abdul Rahman Munaveer while the woman was named as Diya Sana, an activist working with the transgender community in Kerala.

While she later filed a complaint against Munaveer, Diya explained the incident on Facebook Live and exposed the accused.

After she raised the alarm, the bus driver initially suggested for Munaveer to be kicked off the vehicle. However, Diya insisted that the bus travel to the police station.

In the video, she explained: “He noticed me when he entered the bus. There were some issues with the curtain, but the operators fixed it for me. I went to sleep after that.” 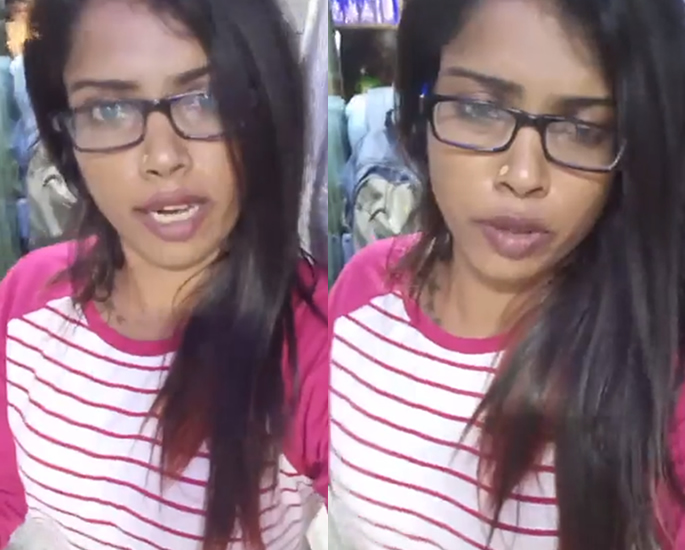 Diya went on to say that she felt a hand rubbing on her back.

“My t-shirt was a little loose. I first thought since I was in deep sleep, I might be dreaming. I opened my eyes and went back to sleep.

“But I soon realised that it was a hand rubbing my back. I immediately yanked his hand, got up and raised an alarm.”

Munaveer initially pretended that he was asleep. At that point, Diya began filming, exposing the man and asking him why he was touching her.

The incident resulted in the other passengers waking up.

“When the driver decided to make the man deboard, I insisted that I want to go to the police station.”

The bus drove to Kottakkal Police Station where a number of passengers took Munaveer. 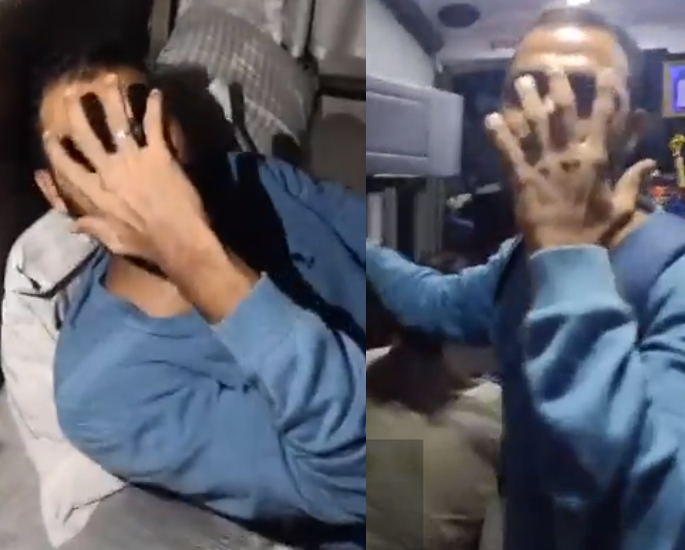 The Indian woman explained her ordeal to the police and a complaint was registered. Munaveer was taken into custody and a case was registered for making physical contact and advances involving explicit sexual overtures.

Munaveer was booked under section 354A (Sexual harassment) of the Indian Penal Code and section 119(a) (punishment for atrocities against women, for any person who performs, in public places, any sexual gestures or acts degrading the dignity of women) of the Kerala Police Act, 2011.

However, Munaveer denied any wrongdoing to the police and claimed that he was adjusting the curtain.

One officer said: “He told us that the was only trying to adjust the curtain of his berth.”

He remained in custody while Diya returned to the bus and continued her journey to Kasaragod.

Dhiren is a journalism graduate with a passion for gaming, watching films and sports. He also enjoys cooking from time to time. His motto is to “Live life one day at a time.”
Indian Couple commit Suicide after 14-year Love Marriage
Indian Groom takes Bride Home on his Bicycle