Jaskaran Kumar from Punjab in India was about to get married when in shockingly the ceremony was abruptly stopped by his betrayed girlfriend.

The girlfriend even had photos of her and Kumar

In a shocking incident, an angry and betrayed girlfriend of an Indian groom turned up at his wedding to stop it after finding out he was getting married to another woman without her knowing or being told.

The emotionally hurt lover turned up at the wedding of Jaskaran Kumar, the man she was dating.

The marriage was taking place in a gurudwara of the village of Gohawar near Goraya district, in Punjab, India, where the new bride resided.

The distraught woman arrived just as the ceremony was taking place and caused a huge uproar revealing to the congregation that she was the girlfriend of Kumar and he was betraying her.

The woman did not hold back on the details and told them exactly how she was acquainted with Kumar and how he was in a relationship with her.

She explained that she had been dating ‘Jassi’ aka Jaskaran Kumar for over a year and a half. She said that she was actually in a live-in relationship with him and staying with him at his place.

The woman also told everyone that Kumar had taken her on holiday to Dubai and that she had actually met and stayed with his family as well, in their village Sherpur.

The girlfriend even had photos of her and Kumar to show everyone as proof of her relationship claims. 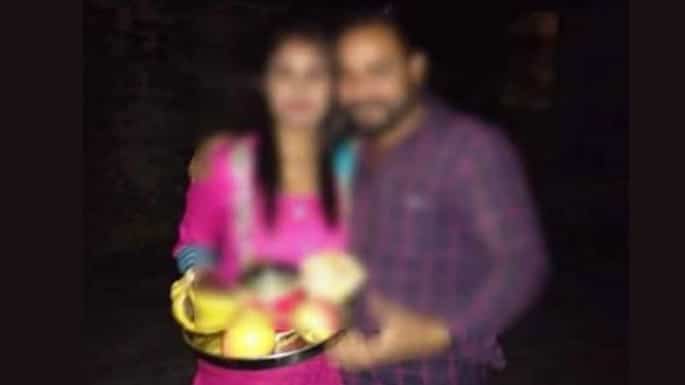 She said she was cheatingly duped by Kumar who told her that preparations were taking place for the wedding of his brother and he was busy.

However, that night when he told her this, she realised and found out it was his wedding and not his brother’s wedding.

Then, when she arrived at Kumar’s village the next morning everything was clarified that they had gone for Kumar’s wedding to Gohawar.

Notably, the parents and family of the bride, who quizzed Kumar about the whole saga.

Kumar told the bride’s family that he had returned from Dubai only about eight months ago and that about four months earlier he had developed just a friendship with this woman.

But when the bride’s family profusely confronted Kumar about the photos shown by the woman, he then had no option but to admit to the whole love-affair with the woman and agreed he was in a relationship with her. 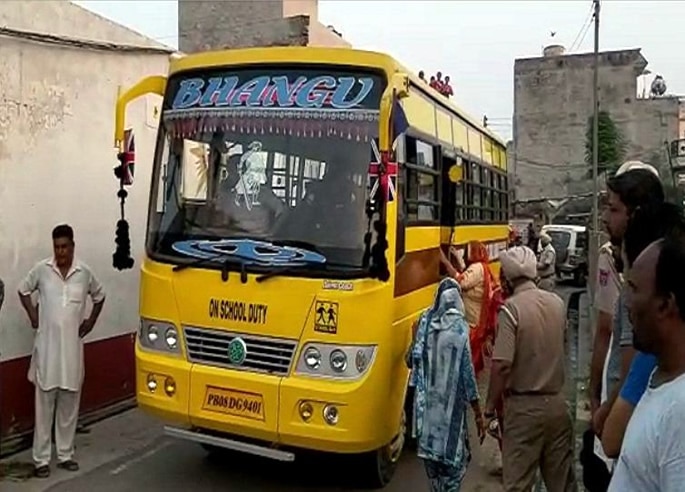 At this point, the bride’s family immediately put a stop to the ceremony of the wedding.

Police were called and Kumar was questioned by police regarding the incident and his girlfriend.

The matter was left as is and Kumar’s family admitted the wrongdoing of Kumar to the bride’s family, who agreed to press no charges.

Jaskaran Kumar, his guests and family then all left the village without the wedding taking place with a police presence.