7 Indian Cryptocurrency Influencers to Check Out

According to a Knight Frank report, 18% of Indian ultra-high net-worth individuals (UHNWIs) invested in cryptocurrency and relevant assets in 2021.

UHNWIs are those who have a net worth of $30 million or more.

In its Wealth Report, Knight Frank said that 18% of the wealthiest Indians now own cryptocurrencies.

When The Wealth Report first explored the potential of blockchains in 2018, a third of survey respondents said they doubted their clients had even heard of them.

There are now more than 8,000 cryptocurrencies in circulation.

However, some people are reluctant to invest in cryptocurrency due to a lack of understanding of the market and security concerns.

Cryptocurrency is also a risky market, with the potential of huge losses for investors.

They use their social media presence to advise and educate those looking to invest in cryptocurrency.

We look at some of India’s top cryptocurrency influencers. 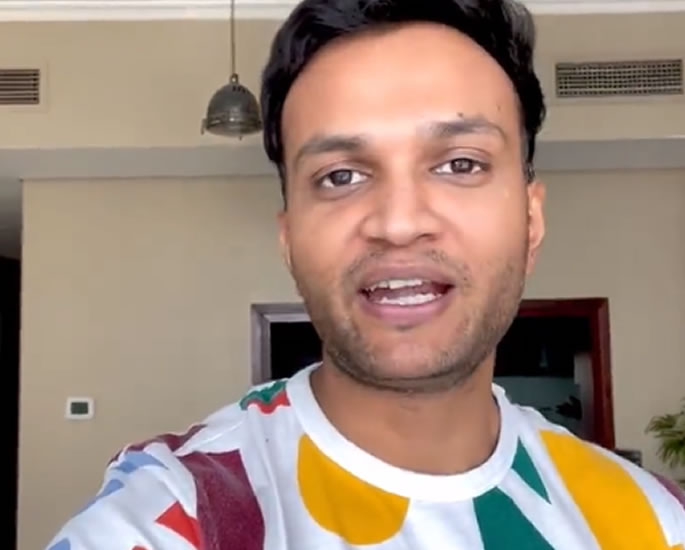 One of the most popular Indian cryptocurrency influencers is Aditya Singh.

He runs the Crypto India YouTube channel, which has over 280,000 subscribers. In his videos, Aditya speaks about the pros and cons of cryptocurrency.

When he began trading, Aditya said he was shocked by the number of pyramid schemes in India. He now helps investors to identify and avoid scams.

When a 30% cryptocurrency tax was announced in India earlier in 2022, Aditya released an online petition, asking the government to review it.

Aditya has also financially helped “play-to-earn” gamers, many of whom have started to depend on their cryptocurrency winnings in order to earn a living.

He is part of a joint initiative that funds the initial cost of playing Axie Infinity, a popular blockchain-based monster-battling game, in return for a share of the winnings. 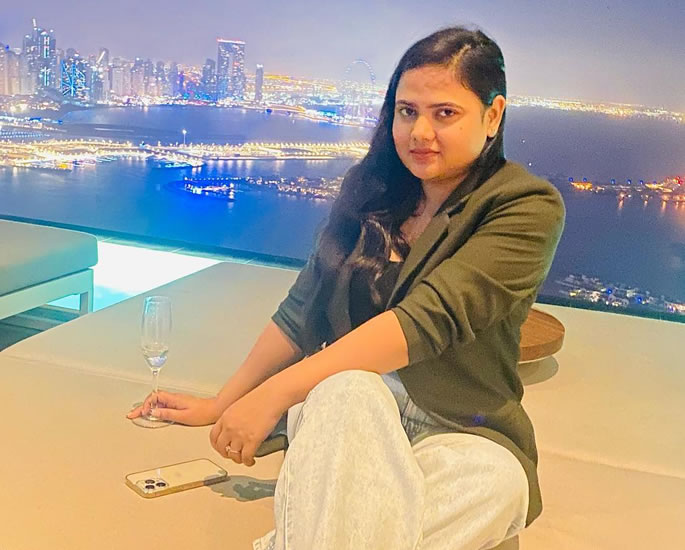 Sapna Singh began investing in cryptocurrency while she was still in college.

At 24, she is one of the top female cryptocurrency YouTubers, with over 250,000 subscribers.

She has even written a book called The Basics of Crypto Market, which was released in July 2022.

“Try to learn technical analysis and be active on social media platforms to identify current trends and news.”

“Be confident in yourself and the sky is the limit.” 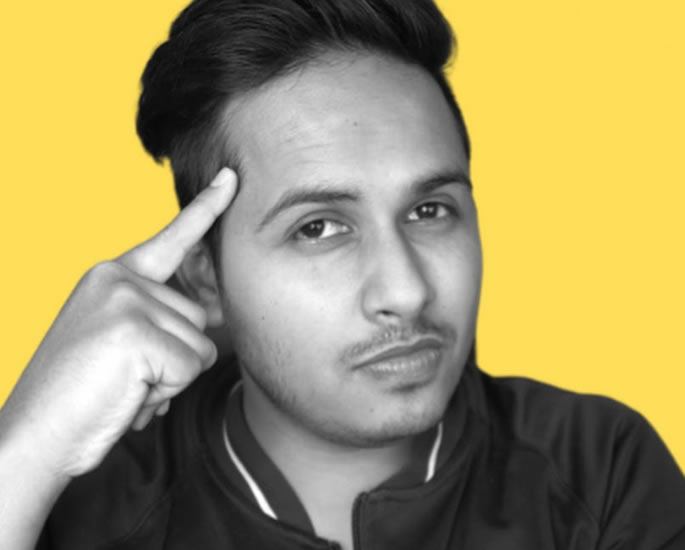 Shivam Chhuenja launched his YouTube channel when he was just 21. Since then, he has been a prominent cryptocurrency influencer when it comes to education.

He says: “I am in touch with a lot of single mothers who are making money through crypto trading in India, which is encouraging because we need more women in the crypto and blockchain space.”

Describing India’s crypto market as the wild west, Shivam frequently warns his followers about how easy it is to get scammed.

His two other channels, Financial Funda and TheStoicWealth, focus on blockchain technology and personal finance.

Shivam is currently building Zionverse, a Metaverse that is dedicated to Indian culture and history. 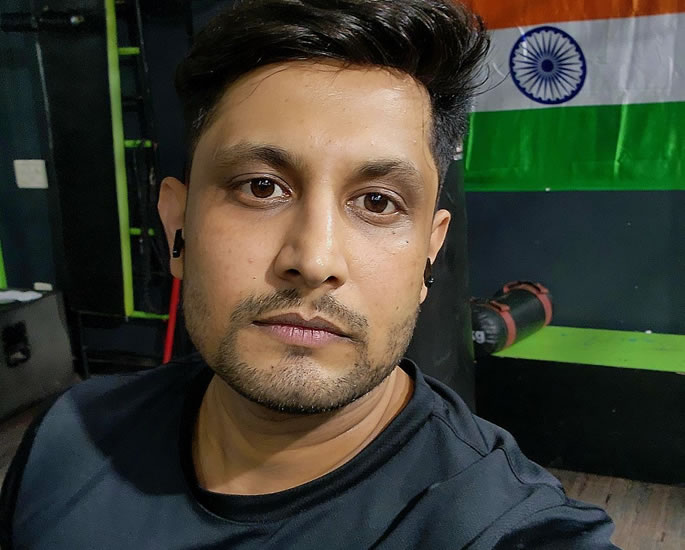 He fell victim to a Bitcoin mining scam that promised 180% returns.

Afterwards, he began learning about the cryptocurrency industry and now has a YouTube channel called Bitcoin Expert India.

He also has BEI24, an online platform that focuses on crypto education.

“We are in a golden era of technology and globalisation and Indians must not be left behind.”

Pointing to the growing need for crypto experts in IT, Pankaj says young Indians should be aware of the fact that blockchain developers are among the highest-paid in India.

His course ‘Advanced Bitcoin Cryptocurrency and Blockchain’ is available on Udemy. 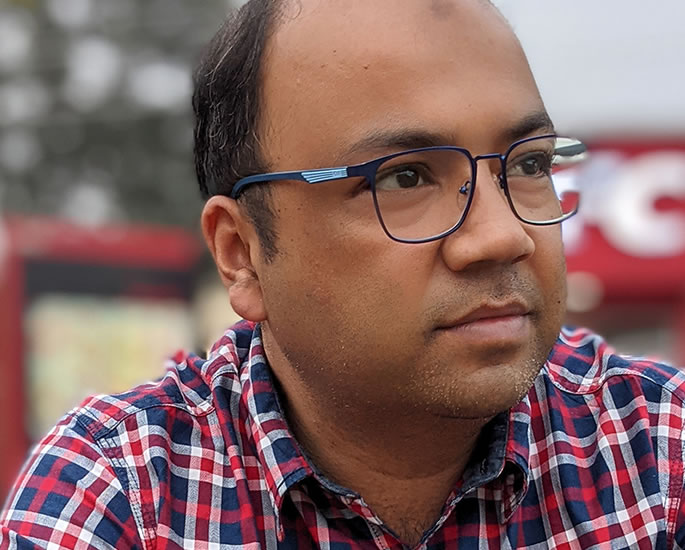 Kashif Raza first got into cryptocurrency by mistakenly taking out a personal loan to fund his first purchase of Bitcoin. He ended up losing it all in a bogus Ponzi scheme.

He is now helping prevent others from making the same mistake.

When the central bank cracked down on crypto trading that year, Kashif was among the first to provide live updates.

He is active on Bitinning, a platform dedicated to educating cryptocurrency traders of all levels. 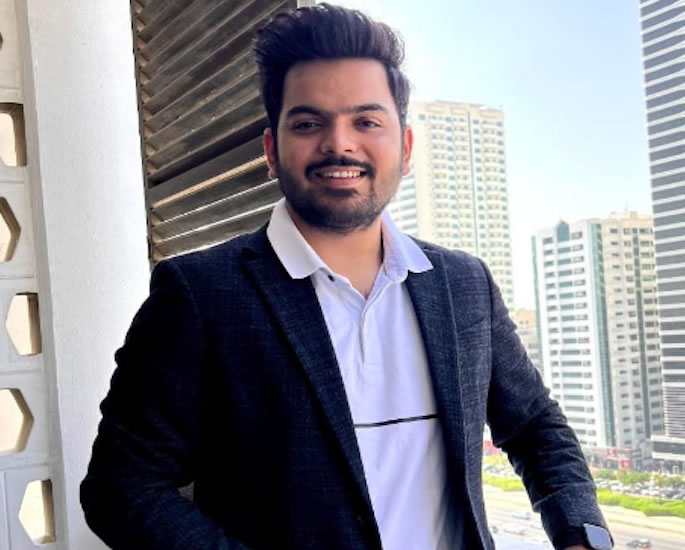 Budhil Vyas first began his crypto journey by sharing his investment tips with those who were interested.

His advice is based on technical and fundamental analysis. It often resulted in profits and his reputation began to spread.

In 2020, Budhil launched his YouTube channel Crypto Talks, providing updates on the market and education on cryptocurrency.

Crypto Talks is also available as an app, which provides courses.

Budhil believes that the Metaverse tokens SAND and MANA will surge in value in the coming decade.

But Budhil warns against solely relying on crypto advertisements or YouTubers.

He says: “Only a handful understand the power of holding on to cryptos as a long-term investment.” 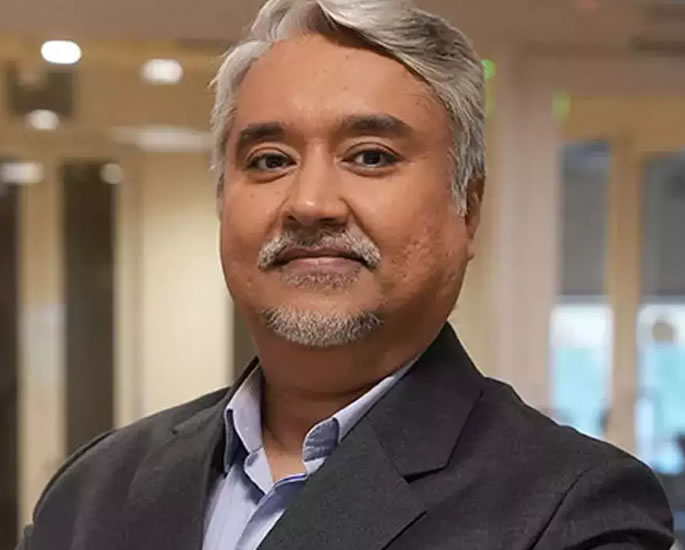 Financial-technology expert Ajeet Khurana was one of the first people to highlight the potential of cryptocurrency in India.

He is the former CEO of ZebPay, India’s oldest global crypto exchange, which began operations in 2014.

Ajeet is now one of the top cryptocurrency influencers, helping startups in the field through his company Genezis Network.

He runs workshops and is often the go-to crypto expert for Indian TV channels.

These cryptocurrency influencers are some of the top names in India.

They use their social media presence to help people with all their crypto needs.

In many cases, these influencers have experienced financial loss due to mistakes. They are now working to make sure that investors do not make the same mistakes.

So, for those needing advice on cryptocurrency or want to invest, check out these influencers. But ensure that you thoroughly research the subject before you think about investing.

Dhiren is a journalism graduate with a passion for gaming, watching films and sports. He also enjoys cooking from time to time. His motto is to “Live life one day at a time.”
The Icons & Heroes of FIFA 23 Ultimate Team
Ranveer & Deepika spend £300k on Mercedes-Maybach