Two Indian girls who were part of an ‘Anti-Romeo’ squad, beat two young men for harassing a woman. The incident happened in Uttar Pradesh.

They approached the man and began slapping him.

Two young men who were allegedly harassing a woman were smacked and beaten by two women from an ‘Anti-Romeo’ squad.

Anti-Romeo squads have been formed in Uttar Pradesh to “protect the honour of women.”

On December 10, 2019, the new operation was showcased in Kanpur when two men were beaten by two female members for harassment.

After being beaten, the young men were handed over to police officers who had arrived at the scene.

Anti-Romeo teams have been campaigning for the end of sexual harassment towards women in public places. Many cases have led to the harassers being beaten by female members.

While in many cases, the police have praised it, the incident on December 10 has raised questions.

They approached the man and began slapping him. Another man who was in the area to reportedly play cricket was accused of harassment and also smacked.

The women then grabbed their ears and pulled them to another area where they continued to hit the harassers.

The women then told them to hold their ears and squat several times while also apologising. 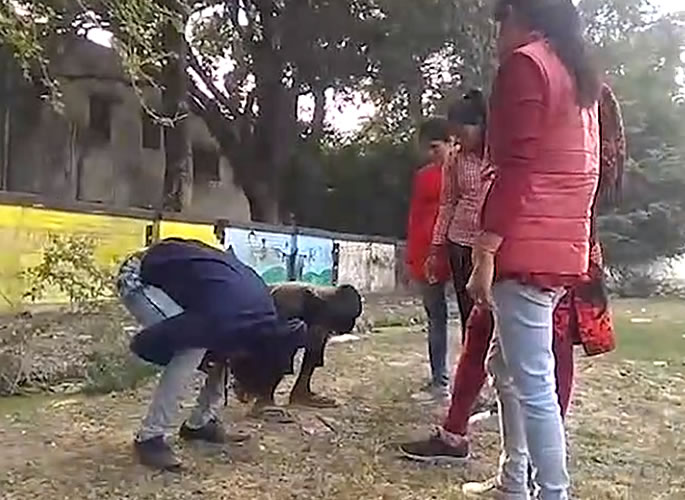 The men were then told to crouch down and put their hands behind their knees. They continued to plead for the assault to stop.

A few other women saw what was going on. After hearing about their alleged offence, they also slapped the men.

Officers arrived and took the men away.

A video of the incident circulated and this prompted some to suggest that the beating was unnecessary, especially when there was no evidence that the men had committed harassment.

When questioned, the police refused to comment on the situation. 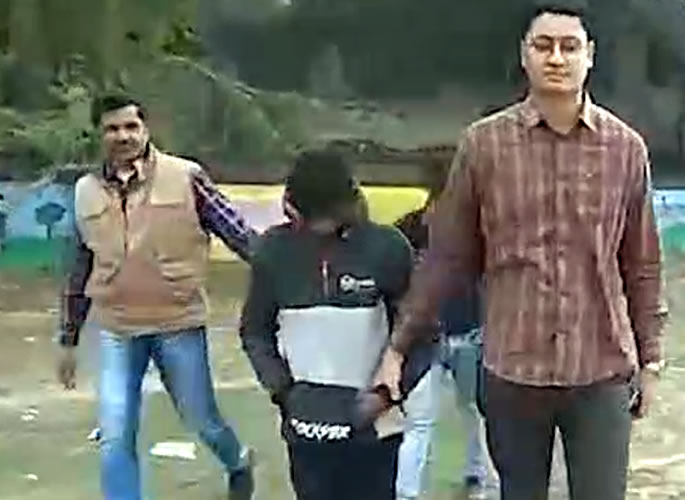 Lawyer Ravi Sharma has accused the Anti-Romeo women and the police of violating human rights.

He said that the police are unnecessarily beating people after targeting them in order to please the public should they demand action to be taken.

Mr Sharma explained that while measures are being taken to improve things, it is actually keeping society in darkness.

He added that the police do not have the right to beat people in such a way. If someone is accused of molestation or harassment, then charge them under section 294 of the IPC instead of assaulting them.

Dhiren is a journalism graduate with a passion for gaming, watching films and sports. He also enjoys cooking from time to time. His motto is to “Live life one day at a time.”
Teenagers jailed for Luring Gay Victims using Grindr
Indian Husband kills Wife for TikTok Video with Another Guy