India faces Pakistan at the ICC Men’s 2021 Cricket World T20 tournament. We present the key matchups between the two sides.

India takes on Pakistan at the ICC Men’s 2021 Cricket World T20 event, with several like-for-like players from both sides battling it out.

This is the first Group 2 encounter of the crucial Super 12 match. It is also the first match of the tournament for India and Pakistan.

Both sides go into the match with a strong squad including the perfect blend of experience and young players.

Cricket players from India and Pakistan will tussle on the cricket field, in all departments – be it batting, bowling, and all-round.

India goes into this match with a 5-0 advantage over Pakistan in Cricket World T20 competitions.

We explore three areas where Indian and Pakistani cricketers may be in a tit-for-tat scenario. 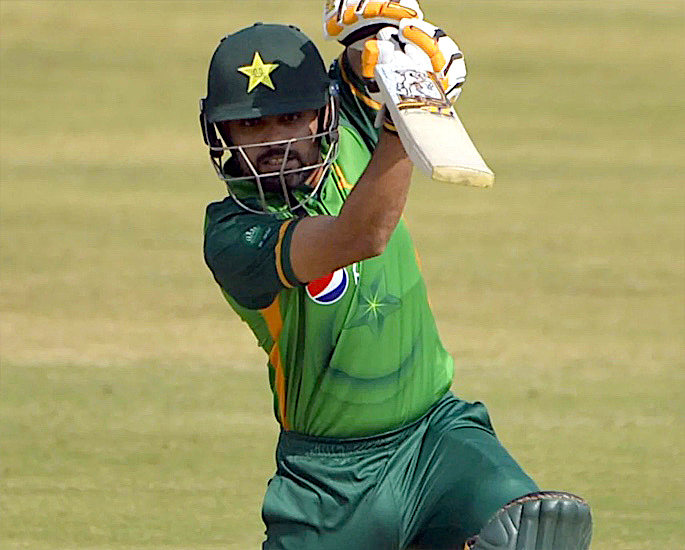 Babar Azam and Virat Kohli have major responsibility on many counts for the 2021 Cricket World T20 clash. They have the ultimate test of leading their respective sides.

Babat is the captain for the Green Shaheens, whilst Virat will skipper Team India.

Babar pips Kohli by a fraction when it comes to winning matches in the T20 format. Babar has a winning percentage of 65.21 %, with Kohli at 65.11%.

Though the interesting element is that this is the first time that the two will be captaining their sides in a T2OI match, involving India and Pakistan.

The two will also battle it out as the top batsmen from their respective sides. The two are arguably amongst the best batsmen in the world.

Virat (52.65) has a better batting average than Babar (46.89). However, they both are averaging at a phenomenal rate.

According to former Australian opener and Pakistan Batting Consultant, Matthew Hayden, a lot rides on Babar:

“Babar has command and presence and he needs to fulfil that role in a batting sense and captain.”

Virat went on Twitter to creatively share an image of him in a T-Shirt with the ‘Wrogn’ symbol on it. With this being in response to whether he is nervous or not, the image had a caption reading: 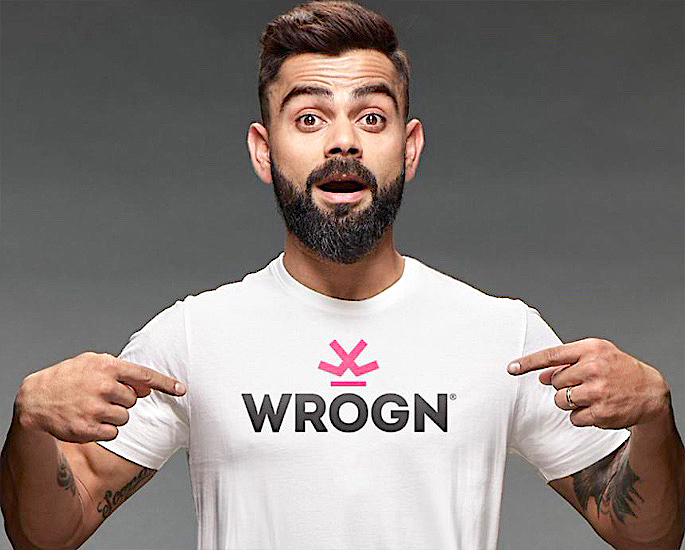 He was alluding to the fact that India is going into the match quite confidently.

The most fascinating aspect is that this is the first T20 game, that the two will feature in the same game.

Taking this into account, it all depends on which captain makes the correct decisions during the match and handles the pressure the best.

The two are featuring in the same T20I match for the first-ever time. 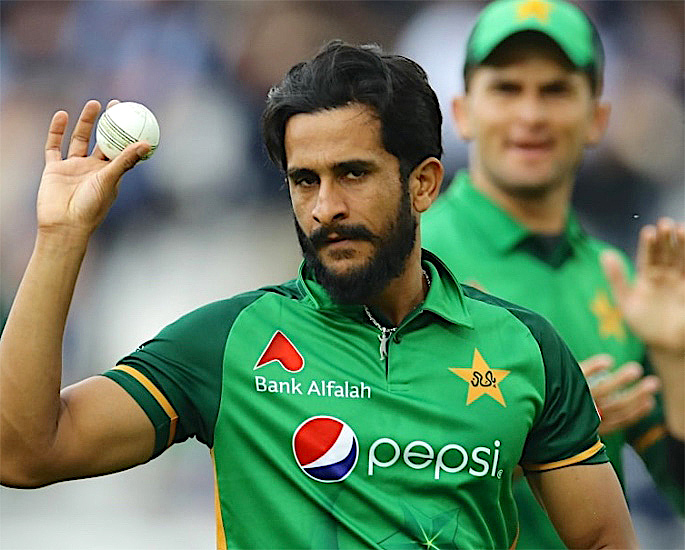 Hasan Ali (PAK) and Jasprit Bumrah can have a major contribution for their respective sides in the pace department. Though, the batting element can come into the equation.

They both bowl at a fast-medium pace, with an ability to swing and reverse the ball.  The two are also similar in height, age, and weight.

Hasan has the aggression,  bowls well during the middle overs, and break partnerships,

Bumrah is effective at the start and during the death overs, along with having variations.

From a batting average perspective, which can be pivotal in the match, Hasan (17.00) dominates Bumrah (4.00).

Hasan can compensate with his batting if he has a bad day with the ball. He can free his arm with the bat.

Hasan only knows how to smash the ball, whereas Bumrah is a typical tailender. 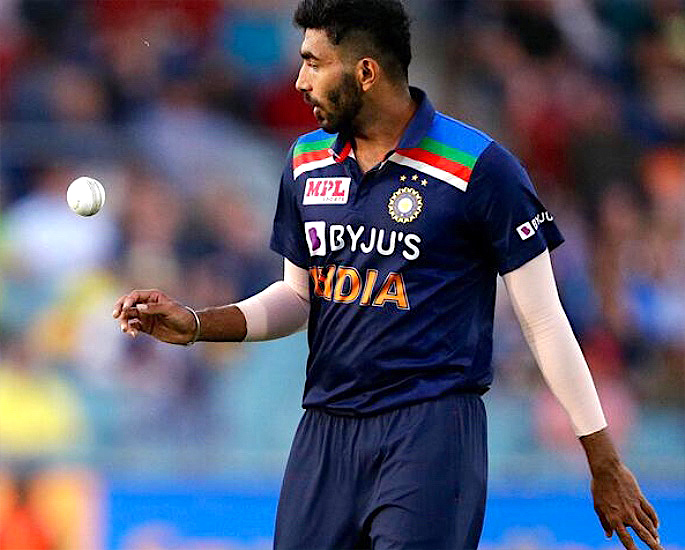 In reply to a question about who is the “better bowler” between the two, cricket lover Nitin Sharma gave Hasan the nod on Quora:

“Hasan Ali is better bowler than Jasprit Bumrah but by a small margin.”

The two will want to perform better than each other, especially as they play in the same match for the first ti in a T20I. 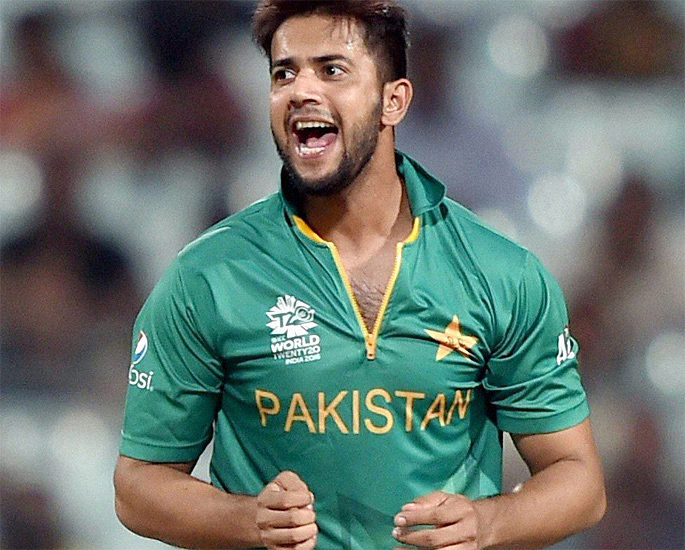 They are very similar in style, which makes for interesting analysis. Both players bat and bowl using their left hand. They are slow left-arm orthodox bowlers who also attack with the bat

They are matchable in terms of statistics, with each slightly having the edge over the other in two key areas. 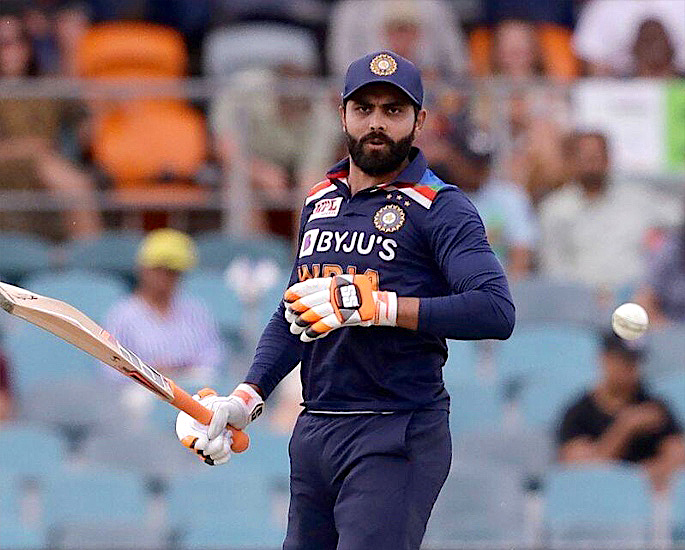 Imad normally bowls at the start, hence, his spell will be extremely vital. Pakistan will be hoping that he can get the early breakthrough and find some extra spin on the day.

Jadeja will come in the middle overs, relying on a bamboozle delivery to give Pakistan trouble. Jadeja can be electrifying in the field too, especially off his bowling, which helps his side. 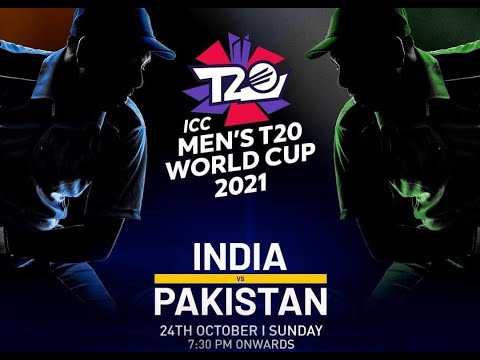 Other players can come into the equation, especially those with an x-factor. This includes left-hand batsmen Fakhar Zaman (PAK) and Ishan Kishan (India).

With the match falling on a Sunday, one can expect many spectators in the stadium. Global viewership will break records, especially if it is a close game.

Fans can watch the match in every territory, with official broadcasters and streaming sites from around the world, providing a LIVE feed.

Studio guests, as well as commentators, will present expert analysis, before, during, and post-match.

India head into the game as favourites, whilst Pakistan are focusing and targeting to break the World T20 shackles.

Everyone looks forward to an exciting and nail-biting game. The mother-of-all-games is always a tense affair on and off the pitch. May the best team win!