The Panama Papers, one of the world’s biggest document leaks, names the rich and famous in India and Pakistan in the tax avoidance scandal.

"From day one we have been saying that we are innocent."

On April 3, 2016, the International Consortium of Investigative Journalists (ICIJ) published a large leak of important documents, which has been named the Panama Papers.

The documents reveal a secret network involving many known names and organisations, such as FIFA’s ethics committee, Russian President Vladimir Putin, and various other celebrities or personalities.

Allegedly linked to Panama law firm’s Mossack Fonseca, the documents reveal many offshore companies and properties being owned by or affiliated with these well-known names.

In the fire-line, impacted by the tax avoidance scandal, are many Indian personalities, such as Aishwarya Rai, Amitabh Bachchan, Pakistan PM Nawaz Sharif’s family and more. 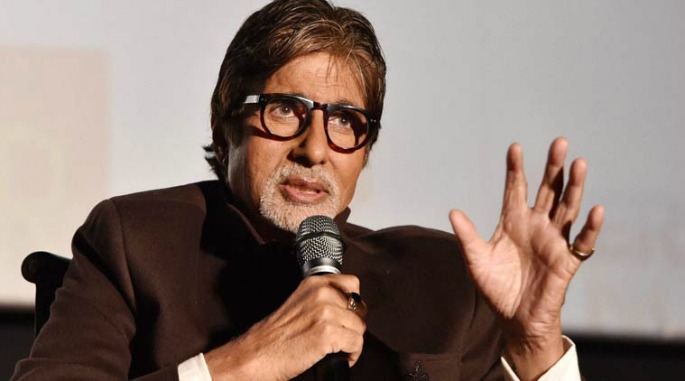 The documents state that Amitabh Bachchan, a strong personality in India and the recipient of India’s second highest civilian award (the Padma Vibhushan), was reportedly the director of at least four offshore shipping countries in the British Virgin Islands and the Bahamas.

Companies which were set up 20 years previously started off small but have now generated millions of dollars, the Indian Express have said. The reports say:

“The authorised capital of these companies ranged between $5,000 and $50,000, but they traded in ships worth millions of dollars.”

However, Bachchan has now been cleared from these allegations, thanks to a Sten Lindstrom, former head of Swedish police, who has redeemed his name.

Speaking out about the Panama Papers, he says: “From day one we have been saying that we are innocent.”

Alongside Bachchan’s claims, former Miss World and Bollywood actress, Aishwarya Rai, has also been caught out. 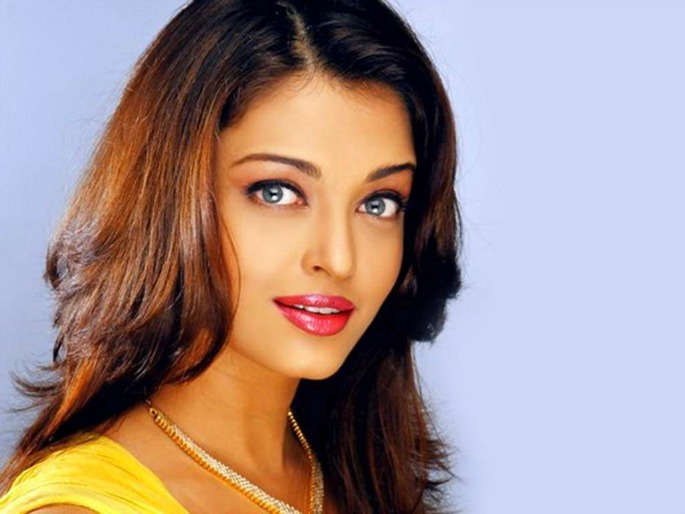 The documents claim she was the alleged director at Amic Partners Limited, a company in the British Virgin Islands before her status was changed to a shareholder.

Her family have also been listed as Amic directors in the companies, yet the company dissolved in 2008, one year after her marriage to Abhishek Bachchan.

In response to these claims, Miss Rai has said: “All information you have is totally untrue and false.”

Another big name to be struck by the Panama Papers scandal is the Pakistani Prime Minister, Nawaz Sharif’s family.

Three of the powerful leader’s children have been enlisted in the documents as being linked to several offshore companies.

This would mean the children are either owners, or have the right to authorise transactions for these offshore companies.

Speaking up in defence of the family, Sharif tells GEO TV:

“Those apartments are ours and those offshore companies are also ours… There is nothing wrong with it and I have never concealed them.”

“We fully follow all rules and regulations in doing any business.”

The leaked information has impacted the extremely powerful and rich, by potentially damaging their credibility, and the way they are viewed by their nations, and perhaps the world.

Those being caught in the fire-line will suffer the repercussions through their social status and power in the world.

Alongside these celebrities, other powerful people have been caught out too, such as the Prime Minister of Iceland (who has now resigned under pressure), Argentina’s President Mauricio Macri, international film star Jackie Chan and many more.

The documents are still being analysed and interrogated by various news companies, to which the overall outcomes are still yet to be released.