Top Cities for Jobs in India

India’s growing economic industries means that the job market is booming. DESIblitz looks at the Indian cities with the best jobs and career prospects.

Bangalore is one of the best cities in India to find work.

As India’s economy booms at an ever-healthy rate, so does its job market.

Over the past few decades, an independent India has welcomed a diverse range of industries; from IT, engineering, manufacturing, tourism and media.

Young Indian graduates now have the luxury to pick and choose from a variety of work opportunities.

Some of the highest paying jobs across the country include management professionals, investment bankers, IT and software engineers, chartered accountants, and medical professionals.

For many burgeoning onto the career ladder, location is key and India’s biggest cities offer the best job prospects.

DESblitz looks at some of the top cities for jobs in India:

Described as the ‘Silicon Valley’ of the South Indian continent, Bangalore is considered one of the best cities in India to find work.

The capital of Karnataka is one of the largest growing cities in the country due to its excellent career prospects.

The city is an IT hub with numerous companies based there, including the likes of Accenture, Accel Frontline Ltd., HCL Technologies, iGate, Infosys, Larsen & Toubro, EY, MindTree, TCS, HP, Tech Mahindra, KPMG and Wipro, to name a few. 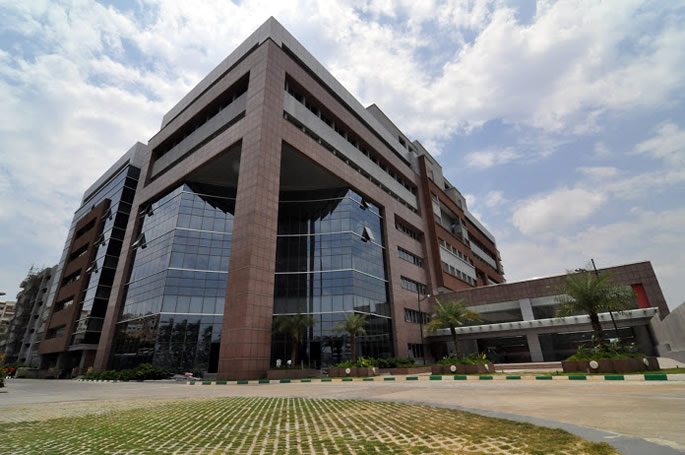 In addition, the city houses scientific and military hubs with manufacturing and biotechnology industries. As a result, Bangalore is a significant contributor to the national economy.

Bangalore has also gained a reputation for its development opportunities for Indians.

Located in Andhra Pradesh, Hyderabad (fondly coined Cyberabad) was the centre of India’s initial IT boom.

Its work prospects in this field are second to none, and the city is hugely popular among job seekers.

The city is home to over 1,300 IT companies including Facebook, Microsoft, Oracle, Google, Amazon and Dell.

As well as Hyderabad’s incredible IT prospects, job seekers can also find jobs in other fields such as automation, the stock exchange, biotechnology and even the pearl trade. 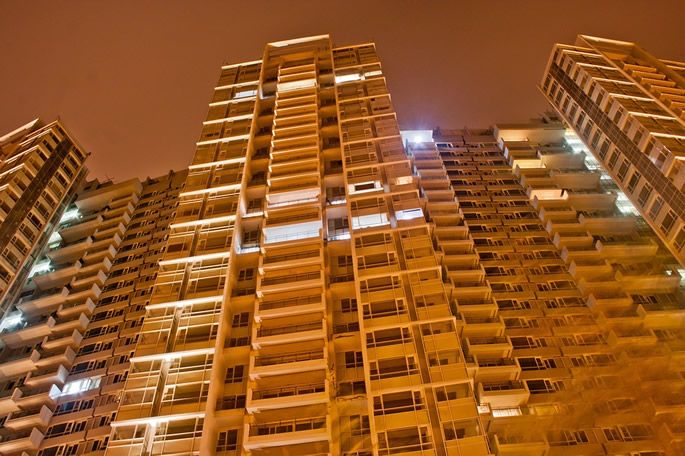 The heart and home of India’s multi-billion entertainment industry, Mumbai has an undeniable competitive edge.

The city has adopted a western working ethos not found in other parts of India, and this includes longer working hours.

Bollywood is one of India’s greatest exports. The industry produces over 1,000 films each year. Additionally, Mumbai is a creative media hub with numerous advertising agencies and TV production companies located across the city.

While much of the city’s economy depends on the film industry, Mumbai is also described as the financial and commercial capital of India.

Other job opportunities can be found in IT, Healthcare, Maritime trade, Logistics, textiles, and even diamond polishing.

The port city of Maharashtra also boasts the highest number of job vacancies in areas of teaching, medicine, engineering, and management.

Additionally, job availability is also high for public sector employees and civil servants. And there are seemingly endless opportunities available for unskilled and semi-skilled self-employed workers. 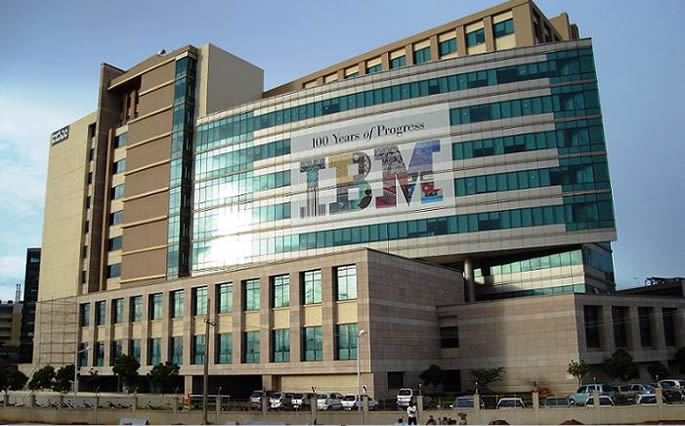 NCR’s (National Capital Region) Delhi is both a corporate and entertainment hub.

An economic centre for India, Delhi’s manufacturing and IT industries are continually boom.

The city also invites job seekers from nearby states like Uttar Pradesh and Bihar.

Capital of Tamil Nadu, Chennai is regarded as the ‘Detroit of India’. Popular for its industrial sector, the city is home to the automobile, computer, technology, hardware manufacturing, and healthcare industries.

The automobile sector accounts for 60 per cent of India’s auto exports. 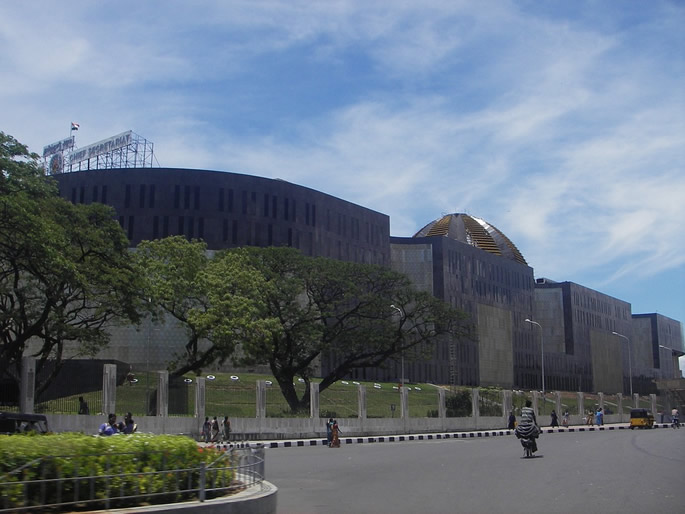 A great city for budding business professionals, Chennai prides itself in software development and electronic manufacturing. The city is also the banking capital of India, with huge opportunities for banking professionals.

The IT sector in Pune is growing yearly. In addition, the city is known for its big banking, education and automobile sectors, offering a wide range of job opportunities.

It is home to the likes of WIPRO, Infosys, Volkswagen, TCS, and Accenture. It is an economically affluent area which can explain why so many Indians move to the city for work.

The city has a reputation for its fair working ethic that offers equal employment opportunities for all. 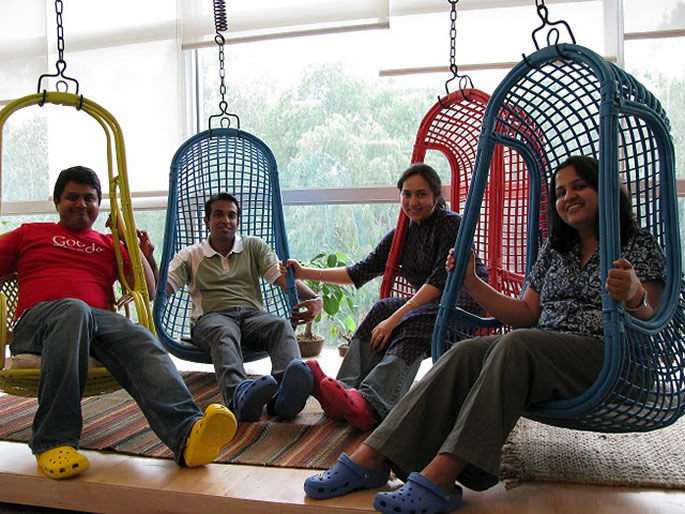 It has never been a better time to look for work in India, with so many jobs and career prospects with the country’s booming array of diverse fields and industries.