How to tell a Mango is Ripe without Tasting it

The chemicals that occur as a mango ripens can now be identified early, which could have a positive impact on the fruit’s future.

"This is important for fruit producers and supermarkets."

There is now a way to find out if a mango is ripe or not without tasting it.

Food researchers have isolated a specific chemical signature that identifies when a mango is ripening, that can be indicated using a special electronic nose.

The process could influence the way in which the fruit is harvested in the future, allowing for maximum crop output and minimal waste.

Researchers at the University of Leicester discovered the appearance of ester compounds – the smell of pear drops – as a marker of overripe fruit.

Using an ‘electronic nose’, a device based on metal oxide sensors, they were able to identify key compounds in the ripening process, using the ‘Tommy Atkins’ mango as a test subject. 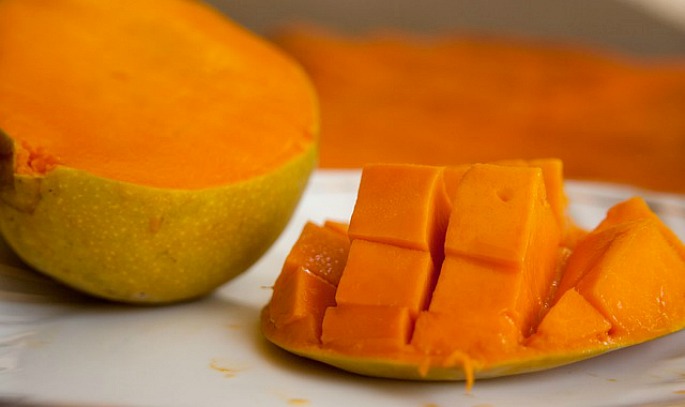 Similar results were gained from experimentation with other mango cultivar, although differences were noticed more at the latter stages of ripening.

The presence of methanol, ethanol and acetaldehyde during the stages of ripening were attributed to pectin (fruit sugars) degradation.

Lead researcher, Professor Paul Monks, spoke of the practical benefits of his team’s findings: “It is really important for people to be able to tell how ripe fruit is without having to taste it. This is important for fruit producers and supermarkets.”

The findings will be extremely useful to India, which is a major exporter of the fruit, responsible for almost 40 per cent of the world’s supply.

The ability to detect, with precision, the point at which a mango becomes ripe will allow farmers to pick the fruit earlier, and as a consequence sellers would have a product with a longer shelf life.

As many will attest, India loves mangoes, a staple in the Indian diet be it in main dishes, as a refreshing Lassi, and in a number of curries.

The fruit has health benefits too, such as helping to prevent heat stroke, cancer and high cholesterol, and are a good source of vitamin A, C and E. 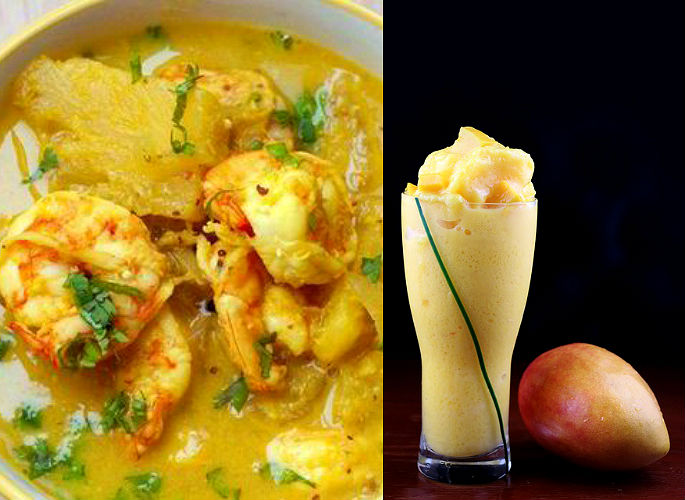 The project has proven some interesting finds, and the researchers are confident that the findings could lead to the development of small, inexpensive devices designed to detect these compounds as soon as they become present, thus helping to reduce waste.

The findings could also have a benefit to overseas consumers.

Due to its long shelf life, the Tommy Atkins mango has been favoured by many wholesalers and supermarkets, but it is often thought of as being an inferior cultivar in terms of taste and texture.

The ability for longer shelf lives would allow mango fans in the UK and US access to new types with a variety of flavour profiles.

Tom is a political science graduate and an avid gamer. He has a great love of science fiction and chocolate, but only the latter has made him gain weight. He has no life motto, instead just a series of grunts.
A Flavourful Bengali Fish Stew recipe
Why you Should be Cooking with Coconut Oil