How much did Kartik Aaryan’s new McLaren GT Cost?

Bhushan Kumar gifted Kartik Aaryan a McLaren GT following Bhool Bhulaiyaa 2’s success. But how much did the supercar cost?

The supercar is the first of its kind in India

Kartik Aaryan continues to bask in the success of Bhool Bhulaiyaa 2 and producer Bhushan Kumar has rewarded the actor by gifting him a McLaren GT.

Bhool Bhulaiyaa 2 was released in May 2022 and was a huge success, bringing audiences back to cinemas.

The comedy-horror surpassed Rs. 180 Crore (£18.6 million) and continues to increase.

It is currently the second highest-grossing Hindi film of 2022 after The Kashmir Files.

Bhool Bhulaiyaa 2 has since been released on Netflix and continues to attract audiences.

Following the film’s success, producer Bhushan Kumar has gifted his lead actor with a McLaren GT. 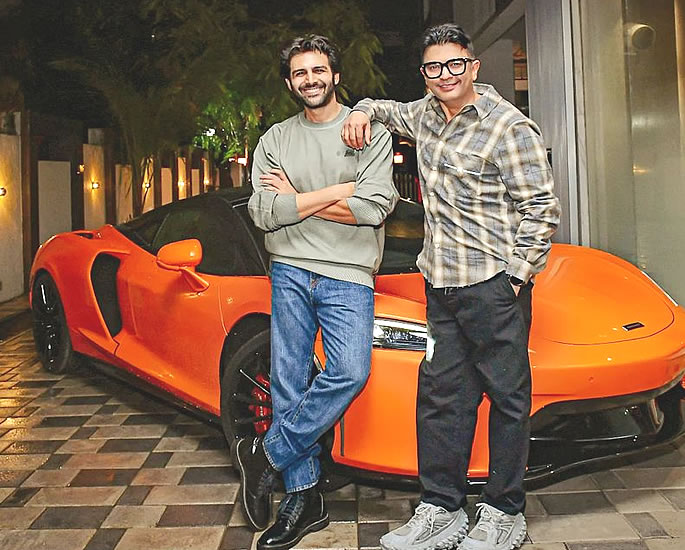 The McLaren has a much higher price than the £165,000 pricetag in other countries due to it being brought in through the Completely Built Unit (CBU) route.

This means vehicles are taxed more than their original cost.

Despite the price, the McLaren GT is cheaper than other models.

In addition to his new McLaren GT, Kartik has several other lavish motors in his collection, including a Lamborghini Urus Capsule Edition, Porsche 718 Boxster, MINI Cooper S Convertible and a BMW 5 Series. 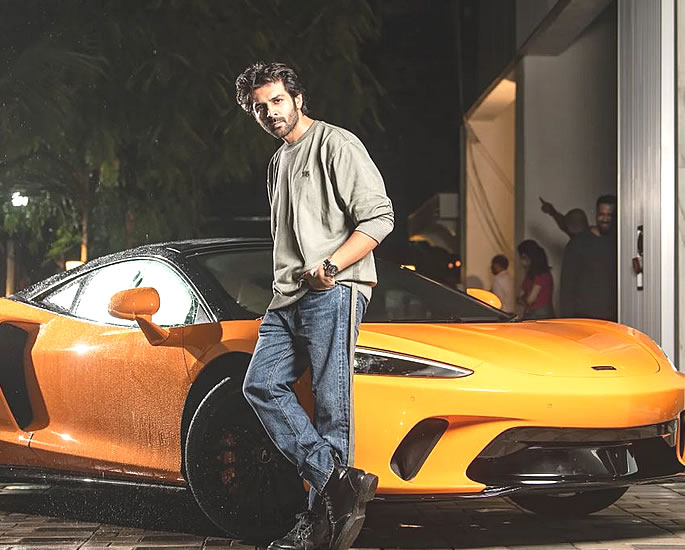 Kartik and Bhushan have collaborated on numerous projects, dating back to 2018 with Sonu Ke Titu Ki Sweety.

The pair will partner again for Shehzada, another anticipated film.

Audiences will also be treated to more such announcements in the coming few days.

“The dynamic, vivacious energy of Kartik Aaryan is infectious.”

“We align creatively well and the bond that started on a very professional note definitely has now grown multifold in multiple collaborations we’ve done.

“His dedication to each project is commendable, this sports car is a token of appreciation for his hard work and grit.

“We instil confidence in him, and we aim to strengthen this collaboration in the future.”

Meanwhile, Bhool Bhulaiyaa 2 continues to do well at the box office.

Its fifth week started off well and may end on a high note depending on how Jugjugg Jeeyo fairs at the box office.

Dhiren is a journalism graduate with a passion for gaming, watching films and sports. He also enjoys cooking from time to time. His motto is to “Live life one day at a time.”
5 Luxury Houses in India you can Buy for £1 million
Indian Teacher builds Solar-Powered Car