Strike action is causing chaos across the UK. DESIblitz investigates how the rail and UCU strikes have been affecting university students.

Strikes thus far have fuelled a winter of discontent.

Following economic turmoil, the transport, education, and health sectors in the United Kingdom have been ravaged by strikes.

These strikes have had unprecedented effects on the UK population with many individuals bearing the brunt of continued strike actions.

Having already suffered a great deal following the COVID-19 pandemic, students in particular have been unduly impacted in recent months by the industrial action taking place.

DESIblitz speaks to university students looking at how this continued strike action has impacted their mental health, education, and general well-being.

What Strikes are taking Place? 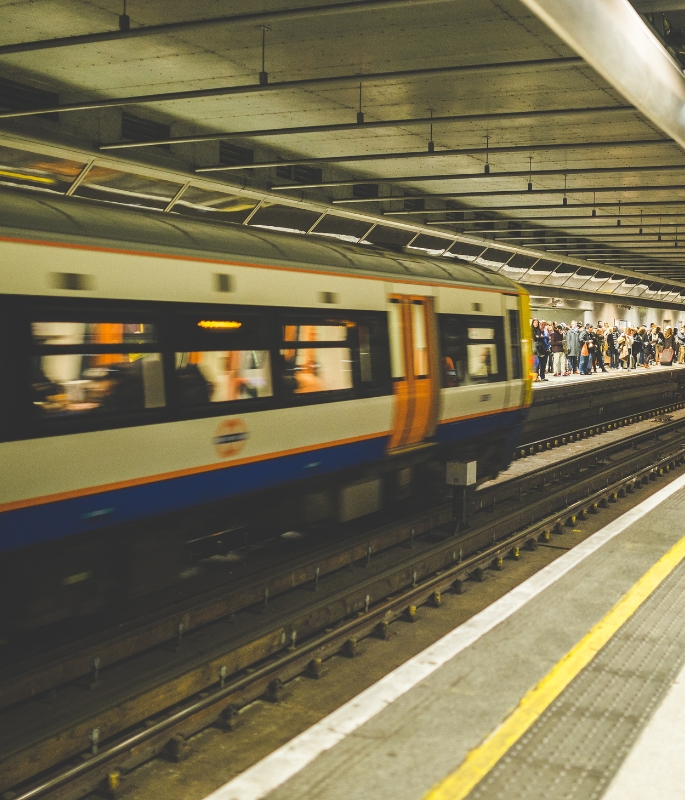 Strikes have been taking place across various sectors of the UK economy, with sectors like health, transport, education, travel, and the postal service all being affected.

These strikes have one core aspect in common – the continued pay disparagement and working conditions of employees within the aforementioned industries.

This strike action across all sectors has rocked the nation with individuals across the UK at a loss for how to make it through.

The BBC has released a chart detailing which services are striking each day up until January 2023.

The chart involves a three-colour key to colour code and categorises the chart according to the specific services and workers that are involved in the strikes.

The current economic climate with rising costs of living has been one of the main prompts for workers across the different sectors to demand pay rises and better working conditions.

The UCU and national rail strikes have been the two that have been mostly disruptive towards university students. 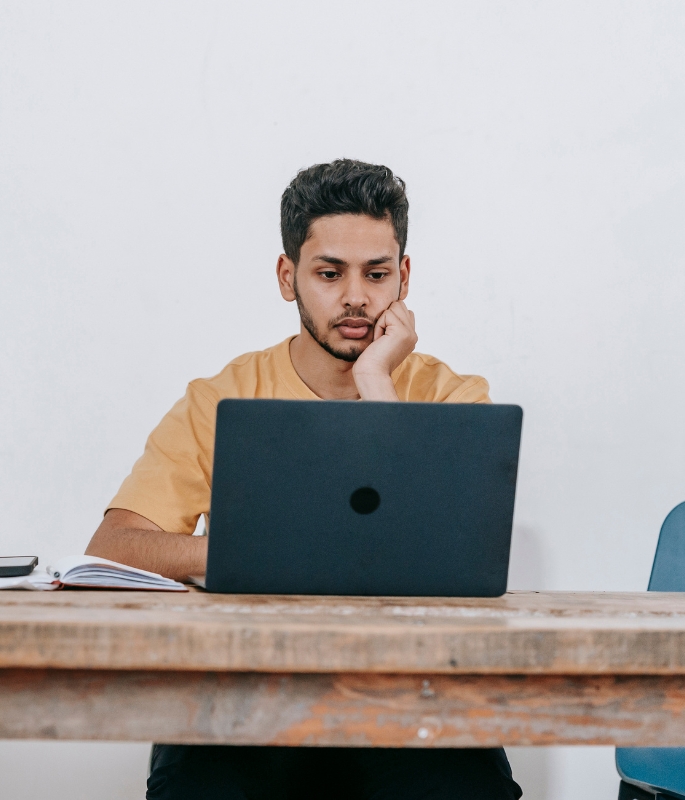 The education strikes affecting higher education have been taking place since 2018 and are continuing to be disruptive.

These strikes have been taking place by members of the University and College Union, known as the UCU, which represents over 120,000 employees in the education sector.

These include lecturers, librarians, administrators, and many more.

UCU strikes have already impacted over 150 universities across the UK with over 70,000 university staff having participated in these strikes.

This industrial action has taken place due to problems concerning pay, working conditions and pension cuts.

The severity of these strikes has been stressed by the UCU general secretary, Jo Grady, who has deemed it “the biggest strike action in the history of higher education.”

Students have witnessed over 18 days of strike action across around 140 universities in the UK during the last academic year and are set to see more this year.

Though many students are standing in solidarity with university staff, many are understandably frustrated by the disruption the strikes have caused.

The strikes have massively disrupted the learning experience of students across all university stages. 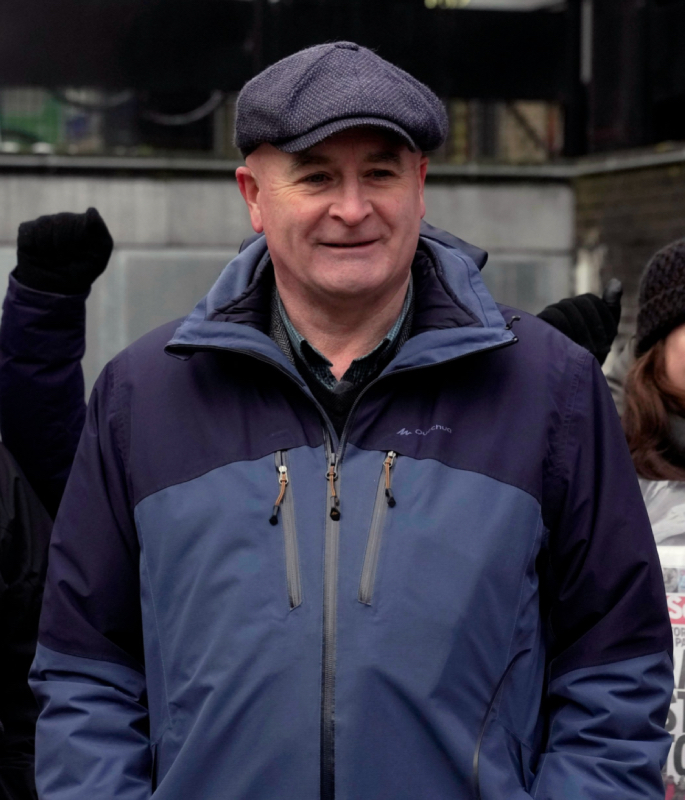 With only 20% of rail services currently running, the strike action has been causing major chaos for Brits across the UK.

The festive season is a busy period for transport, and the strikes have come at the worst possible time for commuters, students and those who rely on rail services.

The reason for these strikes essentially boils down to long-running disputes over pay, job cuts and changes to terms and conditions.

Many of the workers on strike are part of the RMT, Britain’s largest specialist transport trade union which has over 83,000 members from different areas of the transport industry.

The severity of these strikes has been stressed by members of the RMT who have deemed it the largest industrial action to have ever taken place.

This offer, however, has been considered substandard by the RMT union boss, Mick Lynch and has subsequently been rejected.

Since this rejection, the RMT union have announced a series of 48-hour strikes in December and January, disrupting rail passengers’ journeys this festive season.

Rail passengers have already been drastically affected by the strikes facing constant delayed or cancelled trains throughout the latter months of 2022.

The disputes between rail workers involved in the RMT union and the Rail Delivery Group (RDG) and Network rail are yet to be resolved as the strikes are increasing, following passengers into 2023. 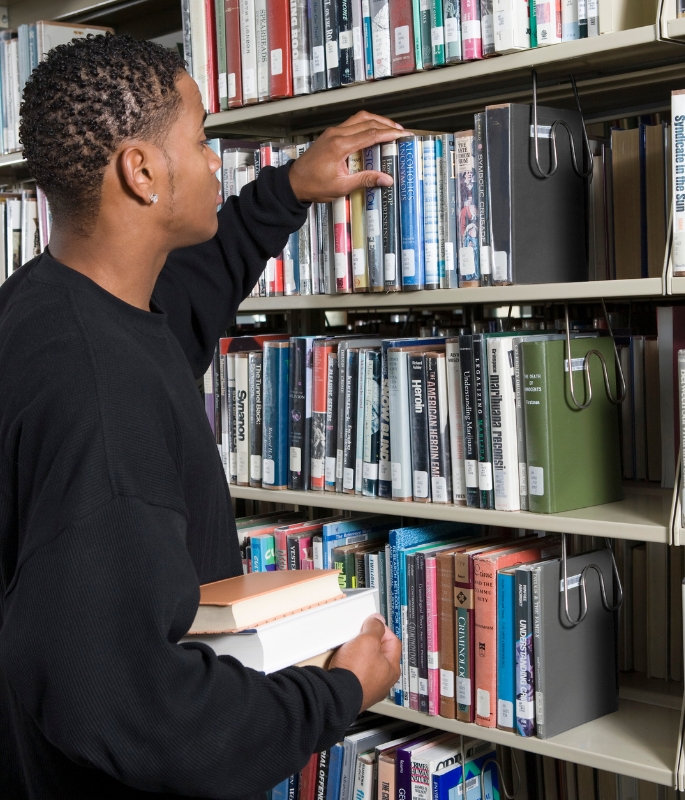 The rail and UCU strikes have had an unprecedented impact on university students who are struggling to get home for Christmas and are facing their end-of-year assessments.

Students who have been working hard have faced difficulties navigating this disruption and have been vocal surrounding these struggles.

Placement student Solomon Rose, who is struggling to return home to Nottingham from Newcastle Upon Tyne, said:

“The train strikes have been really annoying because it gives me hardly any dates or chances to go home, especially since I am on placement and working till the 23rd, which is when there are strikes.”

Solomon’s sentiment is shared amongst fellow students who are at a loss for how to persevere through this tumultuous period.

“It’s unfair that the rail strikes happen at least twice a month, it affects me going home and being able to afford going home in an emergency, especially when they aren’t making a difference by striking.”

The rail strikes have added extra pressure on students whose accessibility to getting home has been limited.

The rail strikes are not the only pressure mounting upon students this Christmas, with the UCU strikes having a major disruption towards the learning received by students.

Speaking about the drastic impact strikes have had on her final year at university is 21-year-old English literature student, Erin Fox:

“Whilst I completely understand the reasons behind the strikes and why they are vital to university staff, they affect the few contact hours we have with lecturers and limit our learning opportunities which in turn can impact our assessments.”

The UCU strikes have shown to be disruptive towards students in previous years and it seems this matter is only worsening for current students.

Do Students Agree with the Strikes? 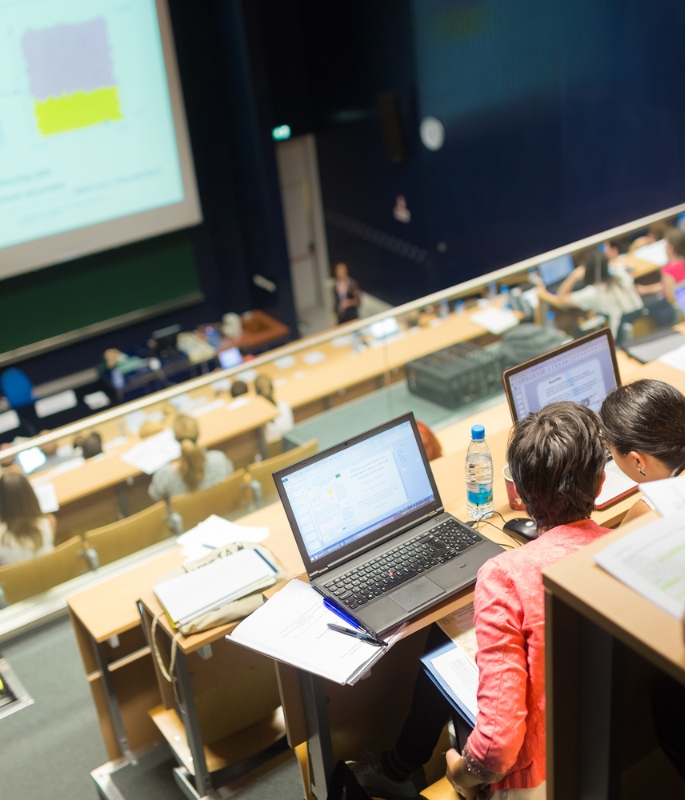 The popular consensus among students is that many do not agree with the strikes and are in agreement that the persistence of the strikes has become somewhat of a joke.

“I am not a fan of them, although I am in no way an expert on the subject, I do think rail employees are paid generously enough to not warrant a strike.

“I think the rail industry should be brought into the private sector as this would make them run more effectively.”

Another Northumbria University student, Danny Khan shares a similar frustration when talking about the university strikes

“Lecturers going on strike when we pay £9250 a year to not get our expected level of education, is a joke really. It’s ridiculous!”

There is evidence among students that the strikes seem to be an uncalled ridiculous notion considering how much they are investing in their education.

“I think it becomes a bit of a joke with workers striking all the time, especially in the Christmas period.”

He went on to say: “As a student who works in retail, I don’t believe I get paid enough at all as I get minimum wage however I don’t go on strike ever to ask for a higher wage.”

Currently, the average salary for regular lecturers at universities across the UK is around £38,700.

Whilst the average salary for a rail worker according to the ONS is £45,919, based on five different job categories in the rail industry.

As observed by comments from students, there is a common notion that the strikes taking place are uncalled for considering the current wages of workers and the money invested by students towards these industries.

Whilst students understand the strikes, they are not a fan of them as they have caused major disruptions to their learning, well-being, and accessibility to get home during a stressful period.

Despite the ongoing frustration felt by students towards these strikes, it appears that lecture strikes have simply been ruled as inevitable by UCU members.

Workers are not getting their demands met and students affected by the strikes are suffering as a result.

The strikes thus far have fuelled a winter of discontent and the process seems to be dragging on.

The question on many students’ minds is whether there appears to be an end in sight regarding the strikes.

For the time being, the fight for better pay and working conditions seems to be raging on with even more students enduring the gruelling fallout as strikes continue.

Tiyanna is an English Language and Literature student with a passion for travel and literature. Her motto is ‘My mission in life is not merely to survive, but to thrive;’ by Maya Angelou.
How British Colonialism still affects Anti-LGBTQ Laws
Imran Khan’s alleged ‘Sex Call’ with Woman Leaked