The House of iKons returns to London on Saturday 18th February 2017. With new designers and breathtaking collections, it’s the fashion show of the year.

The event supports not just designers, but models, presenters and emerging music artists

The empire that is the House of iKons has rapidly transformed into a recognisable fashion brand.

Led by Savita Kaye, under Lady K Productions, the House of iKons offers a biannual show for London’s most fashion-conscious individuals.

The fashion event is best known for its promotion of new-generation designers from all over the world and offering them a prominent platform in which to showcase their work. 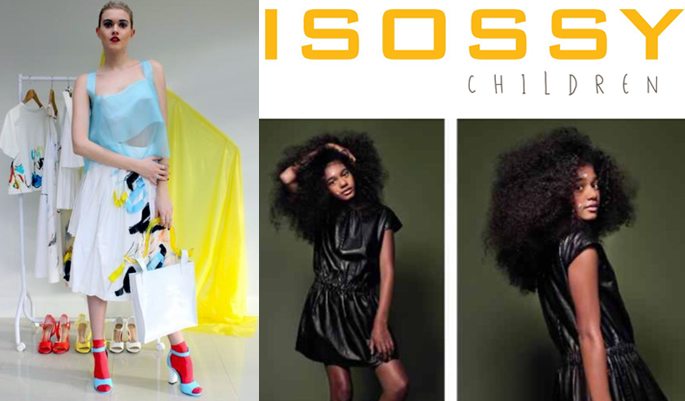 The day will see two separate runway shows, each with some of the most creative designers around, showcasing their exquisite collections.

Split between an afternoon show and the evening grand finale show, some of the designers to expect on the day include: 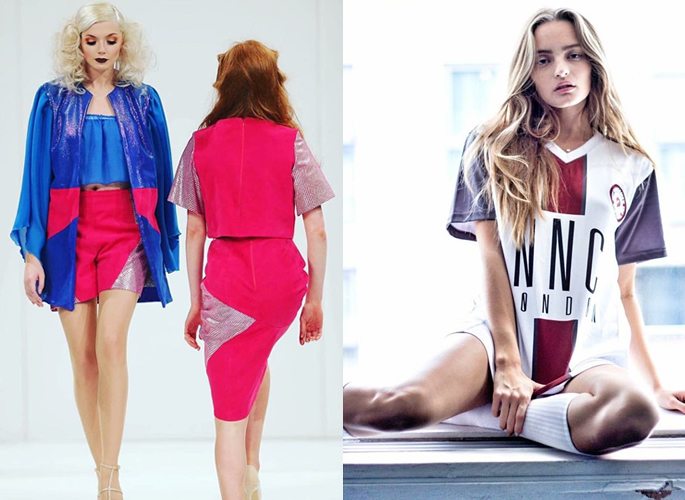 All of these talented designers have been scouted by Savita herself, and are all emerging fashion entrepreneurs.

Savita’s ambition for House of iKons is to be a global brand. And to be recognised for giving new designers the platform that they deserve. The event has even been aired across the world to millions of viewers.

Previous designers who have showcased at iKons have been signed to department stores and boutiques.

Some have even seen their clothes appear in music videos, while others have been worn by celebrities including JLo, Katy Perry, Lady GaGa, Paris Hilton, Britney Spears, and Tyra Banks. 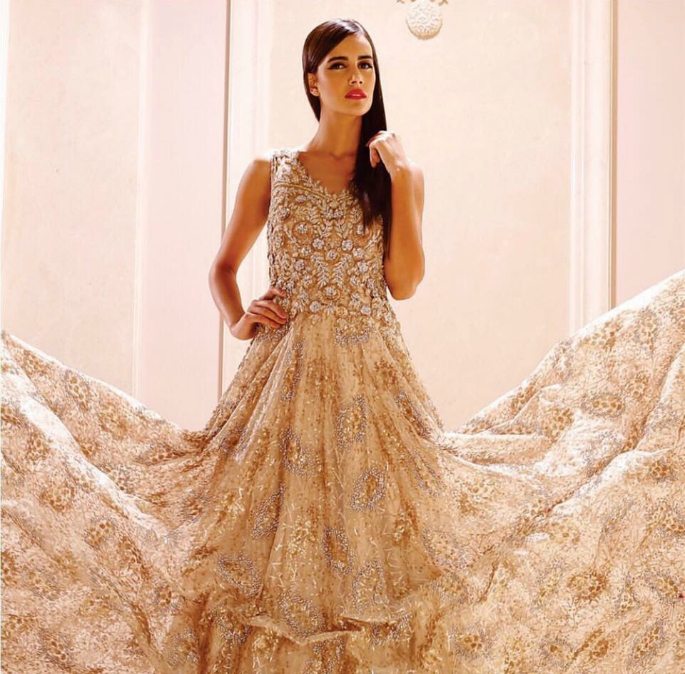 The event supports not just designers, but models, presenters and emerging music artists as well.

Having debuted in London, the House of iKons fashion events now enjoy shows in international cities like Los Angeles, Beijing, Dubai and Abu Dhabi. The show will also be launching in its sixth city, Manila in the Philippines in October 2017.

Aside from offering exposure to new talent and creatives, the organisation works with numerous charities and offers internship opportunities in fashion, media, event planning and filming.

The February 2017 show, which is sponsored by Indie Faces, Hema Vyas, Simply Unique, and Safs World of Beauty, promises to be even bigger and better than ever before.

For more info about House of iKons or to book tickets for Saturday 18th February in London, please visit their website here.