On Saturday 16th September 2017, the House of iKons returns to Millennium Gloucester London Hotel with an array of talented designers and their collections.

the House of iKons is not just any fashion event

Part of London Fashion Week, the House of iKons brand will celebrate the incredible talents of UK and world fashion.

Founded by Savita Kaye under Lady K Production, the House of iKons has become a staple of London Fashion Week since 2014. And it regularly attracts fashionistas from across the capital.

Many come to see the collections of emerging designers at the House of iKons, offers an incredible platform for new-generation designers to showcase their work to the world.

This September 2017 is no exception, as the anticipated fashion event returns to the prestigious Millennium Gloucester London Hotel following a spectacular February show. 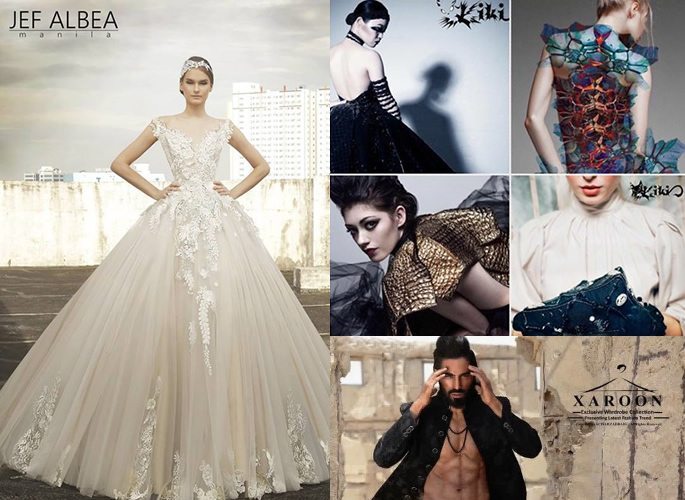 The event, which is split into an afternoon and an evening grand finale, promises innovative and trendsetting collections with a sprinkle of creativity and fair.

Some of the talented designers that you can look forward to at House of Ikons September 2017 are:

These are brands that Savita has hand-picked herself. Under her fashion banner, Savita believes in creating a platform that can propel emerging talent to the next level.

Over the years, some have even been signed to departments stores, boutiques, wardrobe for music videos and are working with major celebrities such as JLo, Katy Perry, Lady Gaga, Paris Hilton, and Britney Spears. 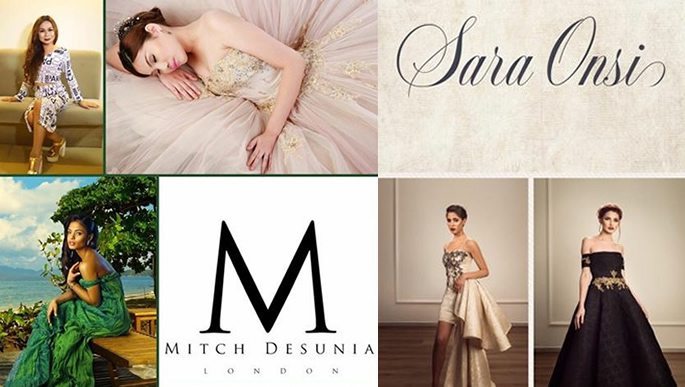 Additionally, House of iKons has also celebrated successful shows across the world, including Los Angeles, Beijing, Dubai and Abu Dhabi. There are even plans to take iKons to Singapore in 2018.

Not only does Savita support new designer talent, but she regularly uses her rising influence to promote charitable causes.

This fashion season, House of iKons will proudly support The Sharan Project. The recognised charity supports women and children who have suffered domestic violence, forced marriage and honour abuse.

“We are delighted to be the chosen charity for House of iKons to help raise awareness of violence against women and children.”

This is one cause which is close to Savita’s heart as she hopes to raise awareness and help others through her own personal experiences of domestic abuse. Savita says: “Raising awareness that all forms of abuse against women and children must STOP not just here in UK but globally.”

It is clear that the House of iKons is not just any fashion event. The brand aims to support not only designers but models, presenters and emerging music artists as well. It also provides internships and work experience in fashion, media, event planning and filming.

For more info about House of iKons or to book tickets for Saturday 16th September in London, please Eventbrite here.