February 2018 sees the return of House of iKons at London Fashion Week. Promising music, entertainment, and the best fashion trends on the runway. DESIblitz has all the details below.

Beautiful and creative, young Tayla loves to model and show off her unique designs on the catwalk

The Millennium Gloucester London Hotel once again opens its doors to the House of iKons for another fashion extravaganza.

Founded by Savita Kaye under Lady K Production, House of iKons is now in its fourth year, having successfully drawn in fantastic crowds since its launch in 2014.

Over the years, the iKon brand has developed and flourished with growing success around the world. But remarkably, Savita has remained true to her show’s original concept – to celebrate the new generation of global fashion talent. And 2018 will be no different.

Who to Expect on the iKon Runway 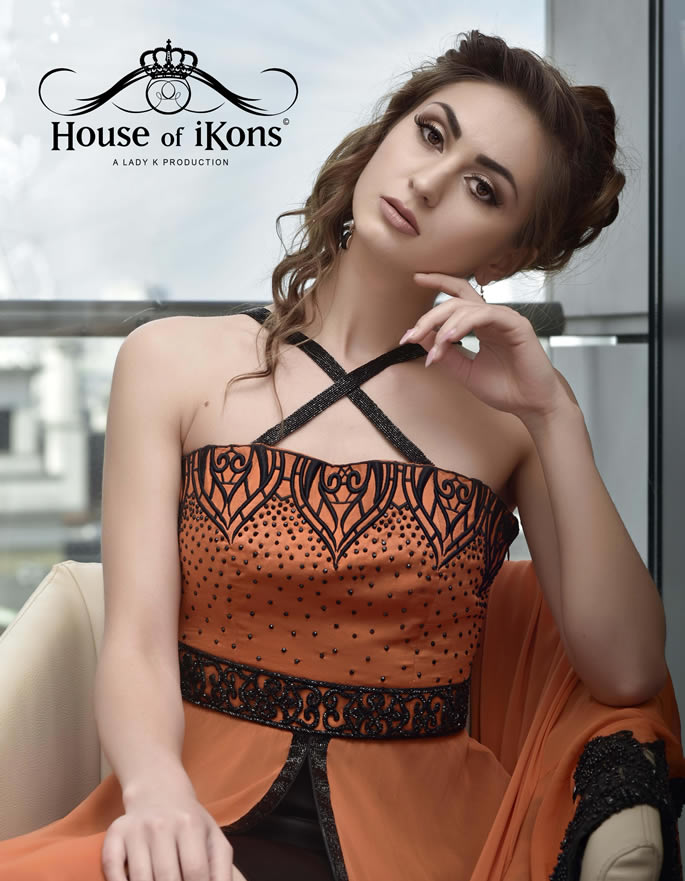 The House of iKons February 2018 London show will welcome amazing designers from around the world to exhibit their collections on the runway.

Designers include the likes of Mimi Parrel-Pimentel. Mimi is regarded one of the leading designers in the Philippines. She creates designs directly for The President of the Republic of the Philippines and the First Family.

Mimi will be exhibiting her collection in London for the first time in February, and audiences can expect royal fashion on the runway.

Also showcasing is Lavender Rose Designs. The stunning brand is founded by self-taught designer Sharlene, who creates outfits with her 8-year-old autistic daughter Tayla. Beautiful and creative, young Tayla loves to model and show off her unique designs on the catwalk. 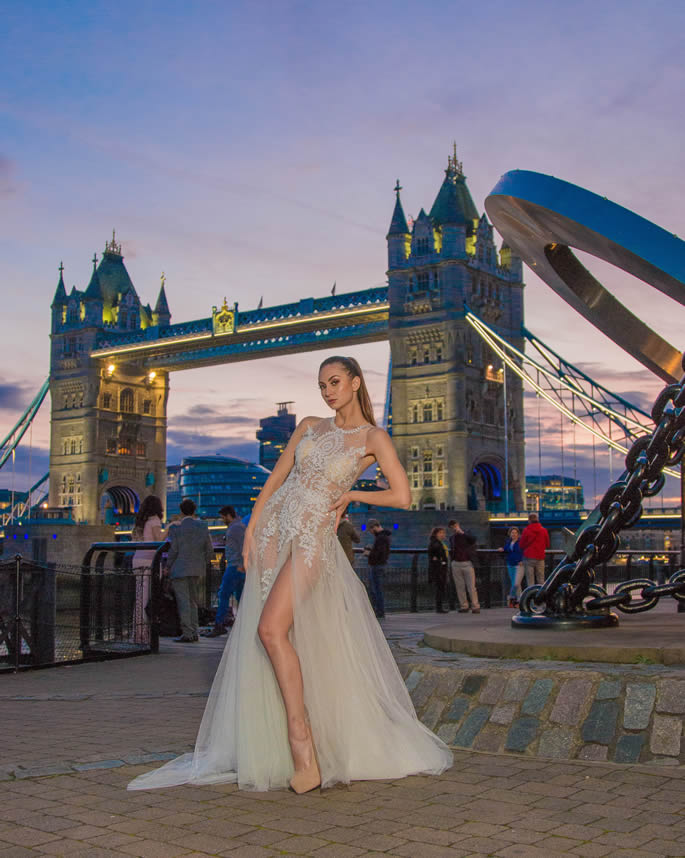 The inspiring young designer has much involvement in creating new concepts with her mother, which includes using different colours and shapes.

“I am honoured and humbled to announce that Lavender Rose Designs by Tayla Mai our youngest designer will honour our catwalk February 2018 DURING #LFW.

“Taylor Mai at the age of 8 years of age has a gift; she sees beauty, creativity, designs and shapes in everything, something probably you and I may not see. Her condition does not hold her back, but has accelerated beyond words.”

Joining these talented individuals is another young brand designer, ‘Designed by Josh’. He will showcase a fantastic ‘Day to Night’ collection at House of iKons. Comprised primarily of women’s outfits that are perfect for both the office and a night out.

Josh hopes to re-introduce glamour back into the boardroom with his brilliant designs. Remarkably, the young designer is only 12 years old and ‘one to watch’ on the fashion scene. 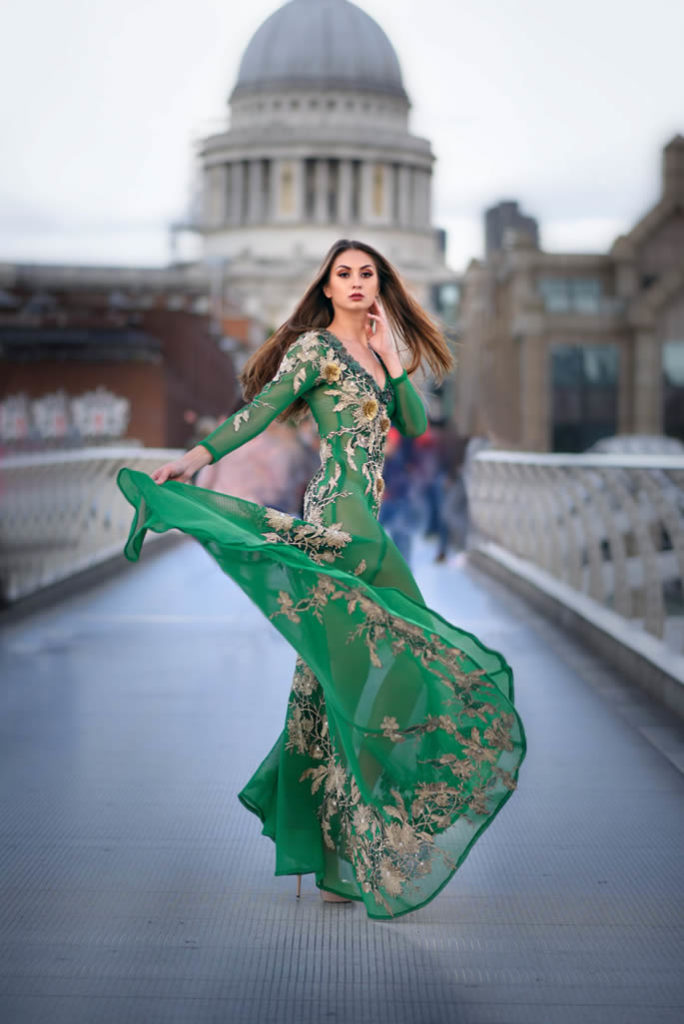 Here is the full list of designers you can expect to see at House of iKons February 2018 London show:

House of iKons and The Sharan Project 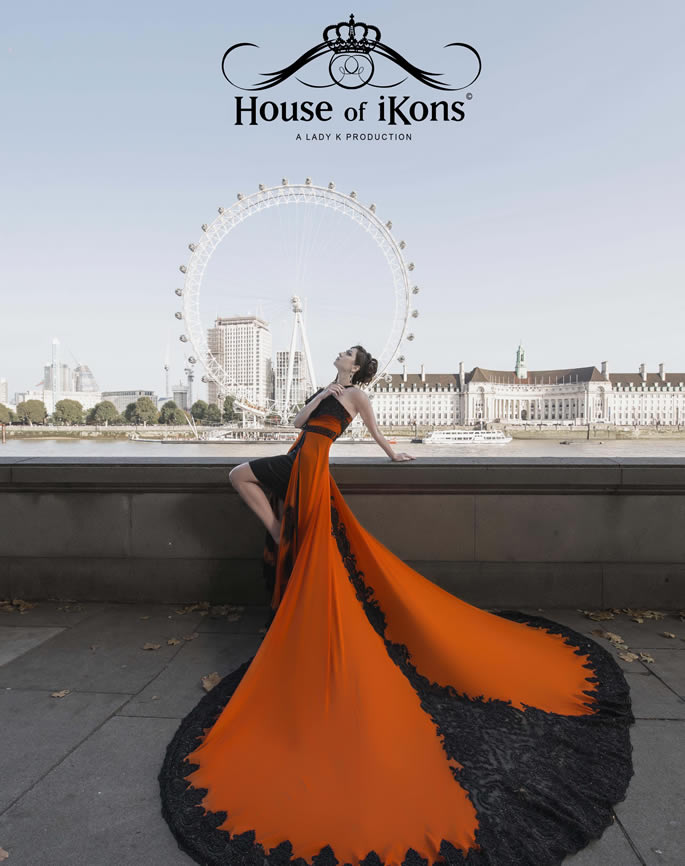 Following an incredibly moving September 2017 perfomance, House of iKons will resume its close support of The Sharan Project.

The national registered charity supports women who have experienced domestic violence, forced marriage and honour abuse. It offers aid to both women and children and regularly works in partnership with numerous NGOs, police forces, and the Legal and Private Sector.

A cause which is close to Savita’s heart, the House of iKons CEO says: “Raising awareness that all forms of abuse against women and children must STOP not just here in the UK but globally.”

In addition to glamorous fashion, audiences can also expect non-stop entertainment. House of iKons welcomes celebrity singer-songwriter Doris Pearson who joins the creative team and will choreograph the entire show.

House of iKons February 2018 promises to be another spectacular outing for Davita Kaye and her team. Alongside its regular London exhibits, House of iKons has travelled around the world with its shows, including Los Angeles, Bangkok Beijing, Dubai and Abu Dhabi and Budapest.

With the unique global platform that House of iKons provides, not just for emerging designers, but creatives and music artists, this is an unmissable event for your fashion calendar.

For more information about House of iKons or to book tickets for Saturday 17th February in London, please visit Eventbrite here.