A gunman from Birmingham has been locked up after he pointed the loaded firearm at nightclub bouncers outside Club 101 in the Arcadian Centre.

"Hussain was running around with a loaded gun"

Hasnen Hussain, aged 20, was jailed for nine years on Wednesday, April 17, 2019, after he threatened nightclub bouncers with a loaded handgun.

He was sentenced at Birmingham Crown Court following a trial.

The incident happened in the early hours of Sunday, January 27, 2019. Following a disorder at Club 101 in the Arcadian Centre, Birmingham, Hussain was thrown out of the club.

He left the premises, however, he returned minutes later armed with a loaded Colt Revolver and aimed it at the nightclub bouncers standing at the door.

After threatening them, clubbers alerted West Midlands Police officers who were patrolling the area.

Hussain fled the scene but officers gave chase along Smallbrook Queensway. They managed to take him down to the ground where they also disarmed him.

The 20-year-old was arrested and charged with possessing a firearm with intent to cause fear of violence. 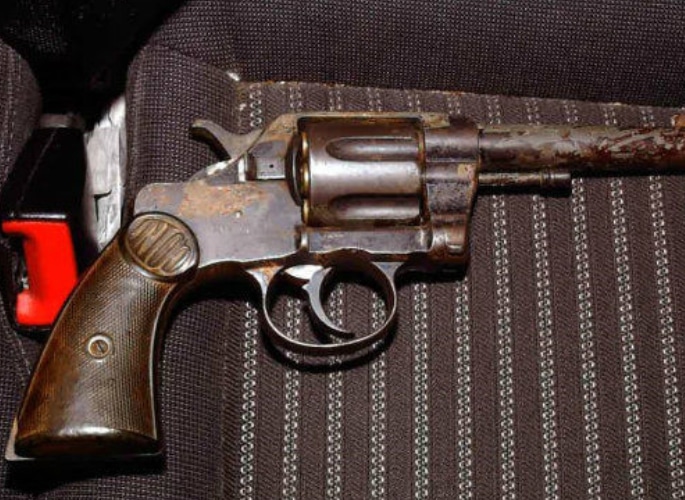 Hussain was found guilty of the charges following his trial at Birmingham Crown Court.

Hasnen Hussain, of Kitts Green Road, Birmingham, was sentenced to nine years in prison. He will serve a minimum of six years and will also serve a further three years on licence. 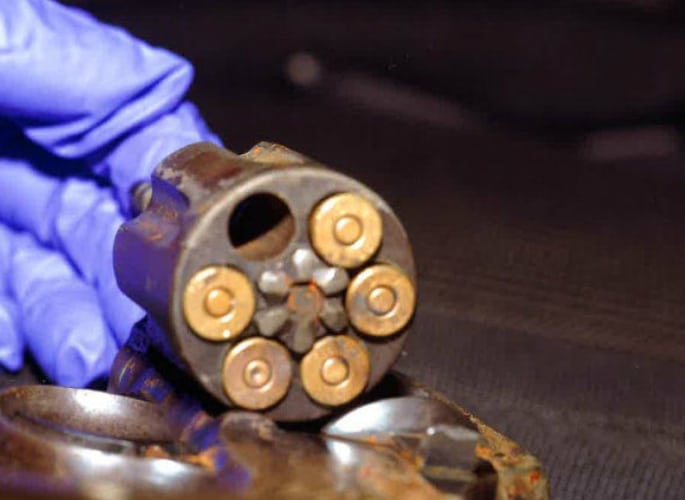 “We are pleased to see a potentially very dangerous man behind bars.

“Hussain was running around with a loaded gun and we are thankful that the outcome of this night wasn’t much worse.

“We take gun crime very seriously and we hope this sentence will make others think twice before they even consider stepping outside with a firearm.”

In a similar incident, Faqir Singh Nahal threatened to kill a takeaway worker with a knife.

He threatened the victim with a 10-inch knife after a payment dispute in which Nahal refused to pay for a kebab.

The victim had gone to deliver the order to the house Nahal was at, but a row occurred over payment. It led to the worker returning to the takeaway with the kebab.

He initially made up a story as to why he was carrying the knife but later admitted.

At his hearing at Derby Crown Court, it was heard that he was jailed in 1990 for murder. Nahal was jailed for one year.

Anyone with information on firearms possession or wider crime in their area is advised to contact West Midlands Police on 101.