Google’s Project Loon will provide ALL of Sri Lanka with hi-speed internet connectivity by early 2016. Balloon technology will benefit millions of people.

“In a few months we will truly be able to say: Sri Lanka. Covered.”

A network of 13 giant ‘telecom tower style’ balloons will hover over the stratosphere of the Indian Ocean by March 2016.

3G internet coverage and free WiFi access will be made available to all of the island’s population of over 20 million.

The deal was signed at Prime Minister Ranil Wickeremsinghe’s office in Colombo on July 28, 2015, following approval from President Maithripala Sirisena. 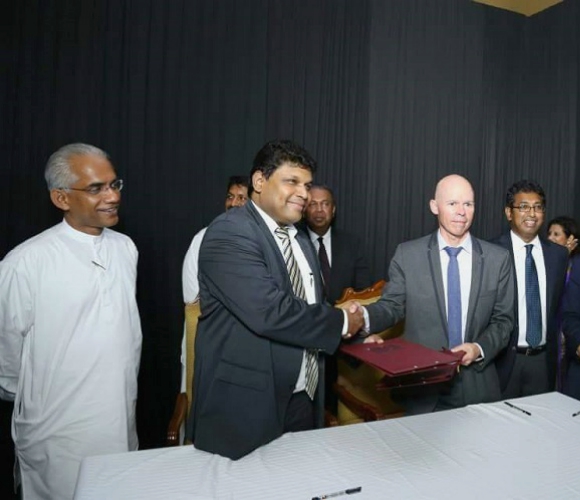 He added: “In a few months we will truly be able to say: Sri Lanka. Covered.”

He said: “One of the key things we do is we partner with the local telcos.

“With our systems we use LTE…so anyone with a smartphone would be able to get internet access.” 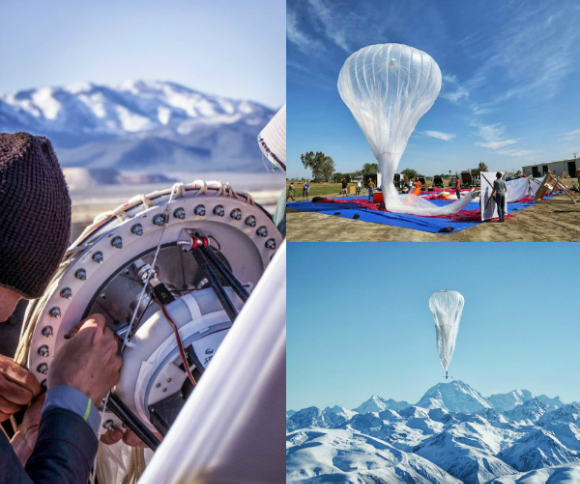 Each remotely-controlled balloon can cover an area of 5,000 square km and last up to 100 days.

All 13 balloons will be positioned in high altitudes, soaring twice as high as commercial airline routes.

They will then broadcast 3G or LTE signals back down to the ground.

Internet service providers (ISP) can buy access to the network through the floating balloons. Customers will be able to purchase data packages from various ISPs.

“Service providers will be able to access higher speeds and improve the quality of their existing service. We can also expect prices to come down.”

Thank you @RW_UNP for taking part in bringing @google #ProjectLoon to Sri Lanka. Thank you for keeping the promise. #Loon4LKA

One conspiracy theorist, however, is sceptical of Google’s ‘plan’ to spy on more people.

Where are all the “patriots” with their conspiracy theories about Google spying on Sri Lanka with their doomsday balloons? I’m disappoint.

Greater access to Google will mean more people locked into its advert-based network.

The positive benefits are thought to hugely outweigh this minor criticism. 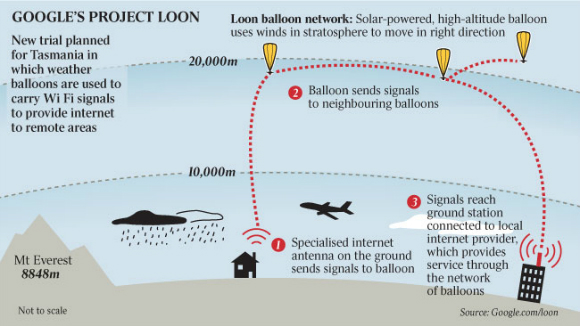 The American tech giant launched Project Loon in June 2013 to carry out tests in New Zealand, with the aim of providing internet access to those living in remote rural areas.

With Loon getting under way in Sri Lanka, Google will be able to expand the project to connect more people in other parts of the world, including Africa and South America.