"This gives him every possible opportunity to continue to develop his football."

Bayern Munich is reportedly closing in on the signing of New Zealand international Sarpreet Singh.

The 20-year-old is in Munich to finalise a three-year deal. The transfer will see Singh become the first Indian-origin player to sign for the Bundesliga giants.

Singh currently plays for Wellington Phoenix and is considered to be a promising young talent coming out of the country.

When the transfer is confirmed, Singh will not play for the first team. He will be involved with Bayern Munich II, the club’s reserve team which is the final step between the youth setup and the first team.

Singh will play in the third division of German football in the 2019/20 season.

There is a possibility that Singh may get involved with the first team at some point.

The attacking midfielder posed for a picture holding up a Bayern shirt with his name on it, which attracted attention on social media. 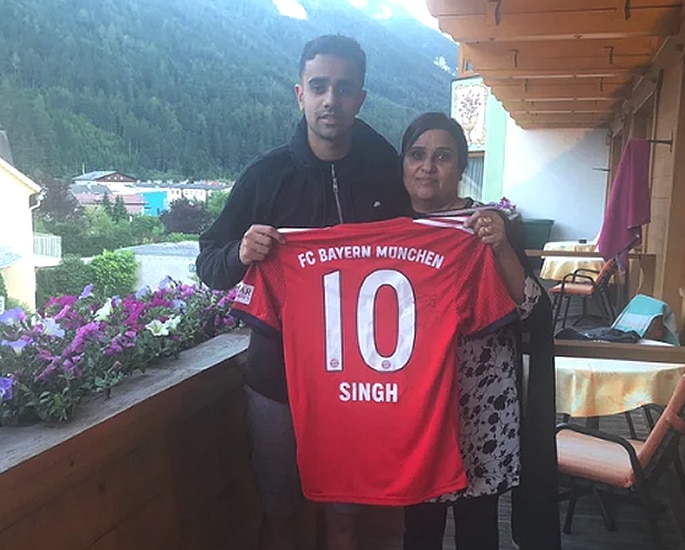 “We are thrilled for Sarpreet. This gives him every possible opportunity to continue to develop his football.

“We accept that the A-League is not going to be the end destination for some players, and they will use it as a stepping stone. Especially young New Zealand players.

“The fact that Bayern Munich has come in for Sarpreet is amazing.

“Sarpreet is obviously buzzing about it and we couldn’t be happier.”

It looks like it will only be a matter of time before he is officially confirmed as a Bayern Munich player.

Singh has also made eleven appearances for New Zealand Under-20s, including the 2019 FIFA U-20 World Cup, where they reached the Round 16. 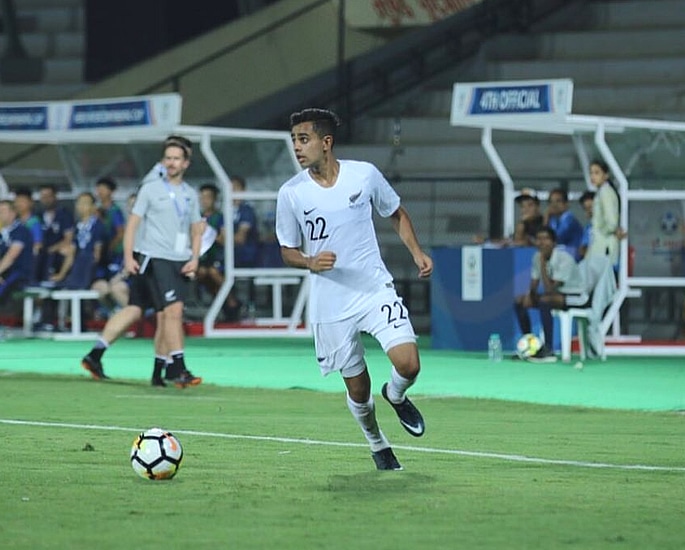 In 2018, he received his first call-up to the senior national team. Singh played at the International Cup, which was held in Mumbai.

He scored his first goal against Kenya. Singh created two goals to bring New Zealand a 2-1 win over hosts India.

Singh’s impending move to Bayern Munich is part of the club’s decision to sign young talent from different continents.

In 2018, they snapped up Canadian player Alphonso Davies from Vancouver Whitecaps for a then-record fee for an MLS player.

Dhiren is a journalism graduate with a passion for gaming, watching films and sports. He also enjoys cooking from time to time. His motto is to “Live life one day at a time.”
Pakistan Magic shocks New Zealand at Cricket World Cup 2019
England topple India to Keep Cricket World Cup Hopes Alive