Father with Terminal Cancer wants Son to Remember him

A 36-year-old father with terminal cancer has stated that he wants to live long enough so that his son remembers him.

"As siblings our hearts are broken for our brother"

A man with terminal brain cancer has said that he wants his son to remember him.

It came after the civil engineer collapsed at work and asked his mother to collect him after a colleague told him not to drive.

During the journey, she realised that there was something seriously wrong.

Then, when they were just a few minutes away from home, Aman had a seizure.

His mother did an emergency stop in the middle of the street, calling out to strangers for help, who called for an ambulance.

Others rushed to tell his wife what had happened. In her shock and haste, she ran outside without stopping to put her shoes on.

The ambulance arrived and took Amal away. Due to Covid-19 restrictions at the time, nobody was allowed to accompany him.

After a series of tests, it was revealed that the father-of-one had stage four cancer which has just a 12-14 month survival rate.

Aman’s identical twin brother, Anoop Sumal, who is one of his three siblings, have always shared a special bond as many twins do.

He said: “As siblings our hearts are broken for our brother, his beautiful young family and our devastated parents.” 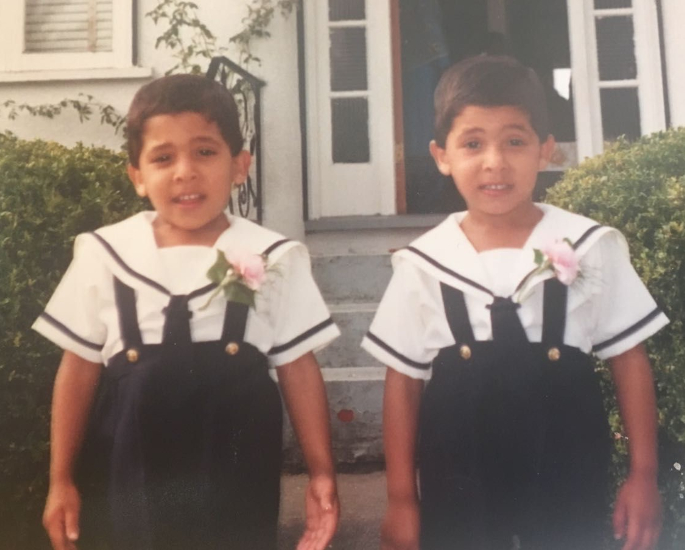 Aman, from London, recently became a father after he and his wife Jas had struggled to conceive.

Anoop said: “Aman is besotted by Rajan and tries to spend every waking minute of the day with him.

“He always wanted to be the one to change him, feed him and hold him.

“Unfortunately due to Aman’s symptoms, it has made it more difficult to be the hands-on dad that he normally is.

“It would mean so much to have him see his own son grow up.”

“To get to the point where at least his son can remember his dad.” 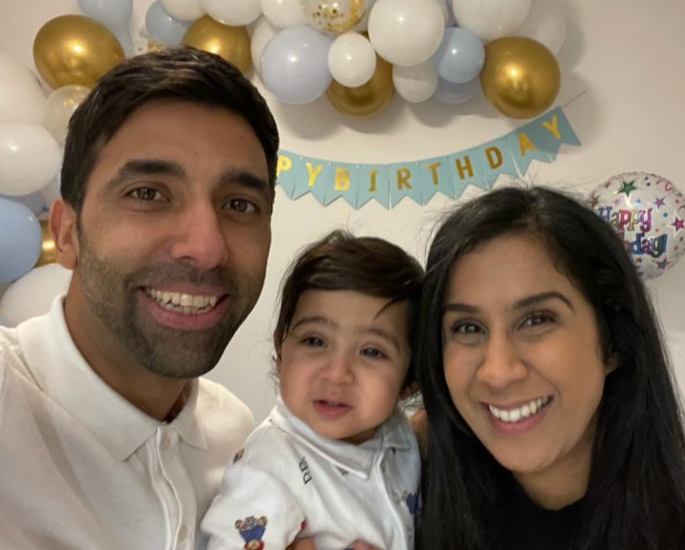 Anoop set up a GoFundMe page to raise money for his twin brother’s treatment.

It will be put towards Pembrolizumab, an infusion treatment that increases the immune system’s ability to attack tumour cells.

It costs around £10,000 per month and the remaining money will be used for a £40,000 vaccine to accompany the cancer treatment.

Naina is a journalist interested in Scottish Asian news. She enjoys reading, karate and independent cinema. Her motto is "Live like others don't so you can live like others won't."
Ambani Family to Move into 49-bedroom London Mansion?
Delhi’s Air Quality turns Toxic after Diwali Celebrations