Faryal Makhdoom told her Instagram followers that she does not even look pregnant even though she is four months down the line.

"until then let me enjoy my figure."

Faryal Makhdoom is pregnant with her and boxer Amir Khan’s third child. Even though she is four months pregnant, Faryal lauded her own figure.

The model posed for a photo and revealed her flat stomach in a pair of grey joggers and an orange crop top, complete with a brown fur coat.

She was pleased with her figure and stated that she “doesn’t even look pregnant”.

Faryal revealed to her social media followers that her baby bump does not start showing until around the six-month mark of her pregnancy.

While embracing her figure, Faryal urged her followers not to post hurtful messages and instead told them to let her “enjoy her figure” before she begins to gain weight later in the pregnancy.

She wrote: “4 months pregnant and I don’t even look it. P.s – my babies are always over 8 pounds. I just don’t tend to put on any weight…

“It all goes to the baby. I usually start showing around 6-7 months..so until then let me enjoy my figure.” 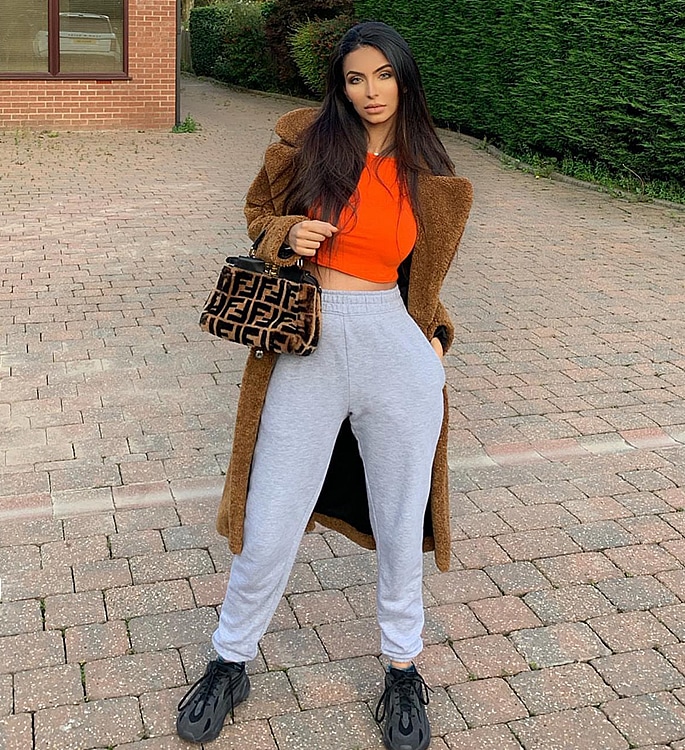 Fans were quick to compliment Faryal on her physique and also shared their own experiences of being pregnant as every pregnancy is different.

One commented: “I’m almost in the end of my fifth month and don’t even look pregnant too, I’m so worried as it’s my firstborn, so reading your post gives me some kind of relaxation.”

Another posted: “I’m 7 months on my 3 baby and everyone loves to point how small I am and that I don’t look pregnant and make me feel awful about it even tho I’m being scanned and everything is fine and my baby is normal weight I just don’t carry large.”

Faryal and Amir got married in 2013 and are parents to five-year-old Lamaisah and Alayna, aged 16 months. 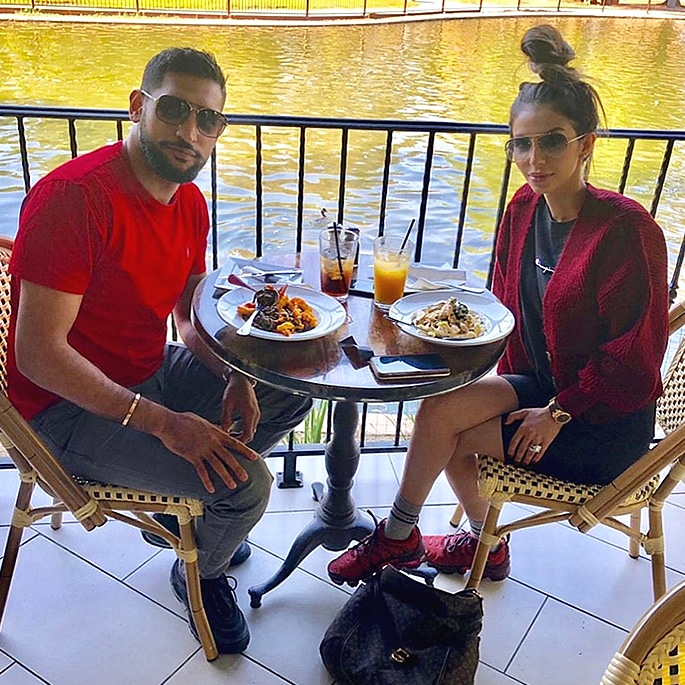 The couple shared the pregnancy on Instagram with a gender reveal video. They announced that they would be having a baby boy.

“Guys, we’re expecting our third child. We are so excited and nervous. He or she? What will baby Khan be?”

Amir, wearing a boxing glove, added: “So I’m gonna punch the balloon to see what the gender is.” 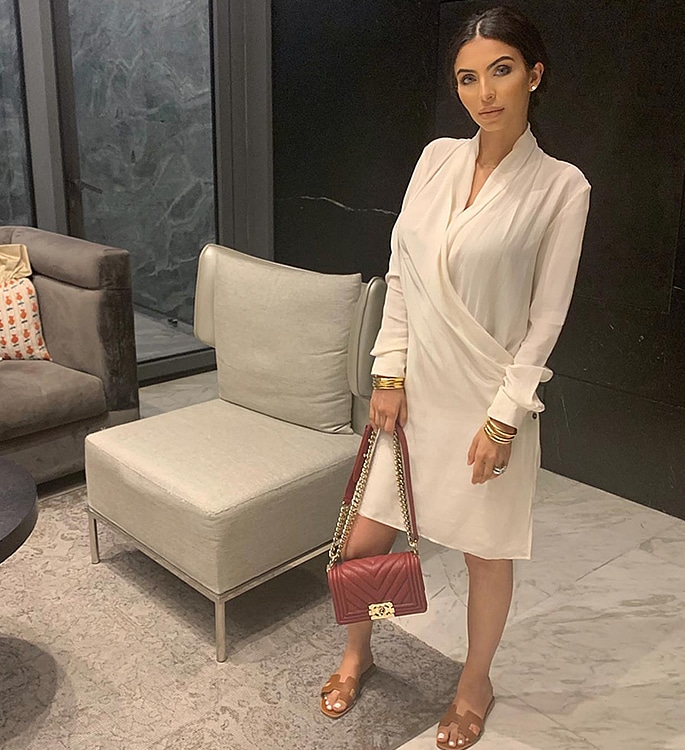 He then punched the balloon which revealed blue confetti. Amir shouted: “Oh wow, it’s a boy.”

Faryal cried tears of joy as she hugged her husband. The Daily Mail reported that the newest addition to their family will be their first son.