Donington Park provides a rush of adrenaline hosting the GP Circuit. DESIblitz is on the grid for the Mini Challenge, GT Cup Championship and much more.

"Ask the drivers nicely and you’ll be able to sit inside cars like the McLaren 650S Sprint."

Fire breathing exhausts and burning rubber create the rapturous aroma which can only be described as ‘the smell of racing’.

Donington Park played host to a plethora of GT supercars, Minis and much more, at the final event of their 10th Grand Prix Circuit, on September 20, 2015.

DESIblitz was there to soak up the atmosphere and mingle with the likes of celeb racer and Fifth Gear presenter, Vicki Butler-Henderson.

Vicki, who was taking part in the Power Maxed Mini Challenge JCW / F56 races, was up against her in-form brother, Charlie Butler-Henderson. 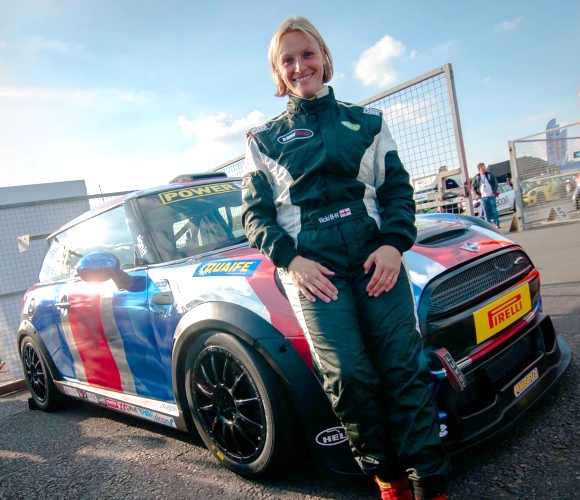 Speaking exclusively to DESIblitz, Vicki said: “It’s been five years since I’ve raced and it’s great to be back, especially being up against my brother.”

Sadly, Vicki in her glitzy Union Jack coated Mini, had to make do with 9th place in the final race, as brother Charlie was victorious with the fastest lap of 1:43.504.

The specced-up 1.6 litre turbocharged Mini Challenge races were the highlight of the day, stealing the limelight from Ferrari, Porsche, McLaren and Audi which all raced against each other in the GT Cup Championship. 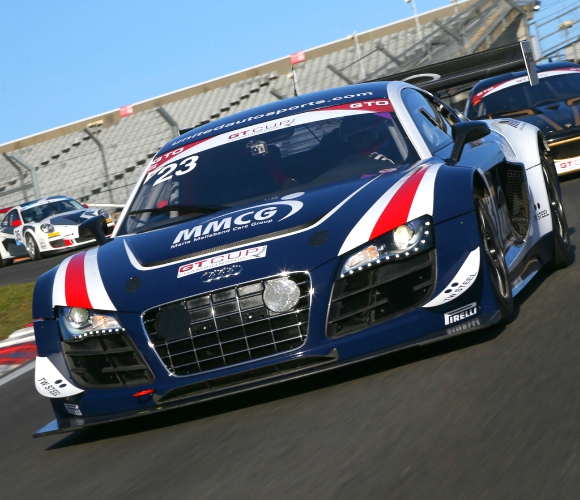 BMW fans would also have relished the chance to see some old school models racing each other in the ‘Production BMW Championship’.

The track also was an amazing showcase of a variety of single seater cars in the Monoposto Championship, which saw a number of pimped up FIA spec Formula 3 beauties.

The Mini Hospitality treatment was also nothing short of a five-star package, headed up by entrepreneurial husband and wife team, Julia and Jonathan HanleyPhillips, of Refined Concierge Ltd. 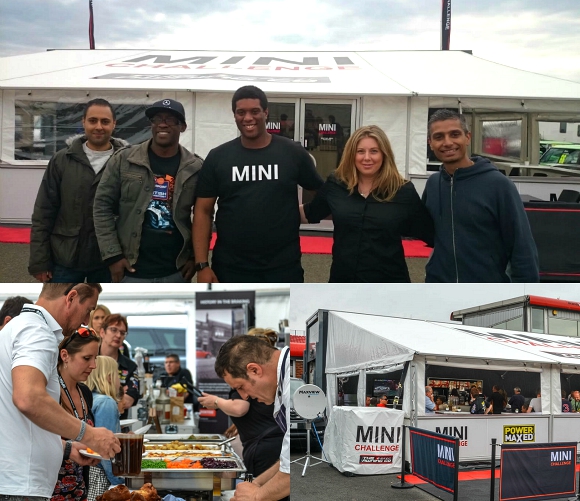 Julia comments: “Our luxurious suite is great for both corporate and family days out.

“Located just metres away from the track, it also offers a chance to walk around the paddocks to meet drivers, engineers and network with sponsors as they prepare for their races, for a fantastic behind-the-scenes experience.”

Ask the drivers nicely and you’ll be able to sit inside cars like the McLaren 650S Sprint, Porsche 997 and ‘souped-up’ VW Golfs.

Drivers and teams are predominantly amateurs, who use all their spare time working hard tweaking their vehicles and preparing for races in a sponsorship ‘driven’ circuit. 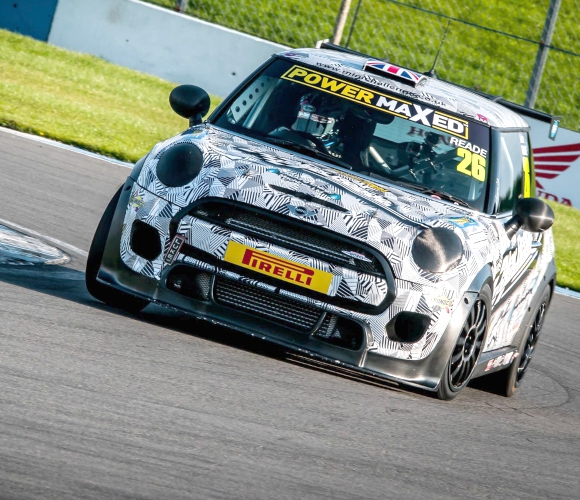 Luke Reade, a young budding newcomer to Mini racing is managed by his father Alex, who says: “Last year when Luke came on to the scene nobody knew who he was so it was a struggle to get sponsors.

“Now that he’s started to make a name for himself and people are seeing how good he is, more sponsors are taking notice and coming on board.” 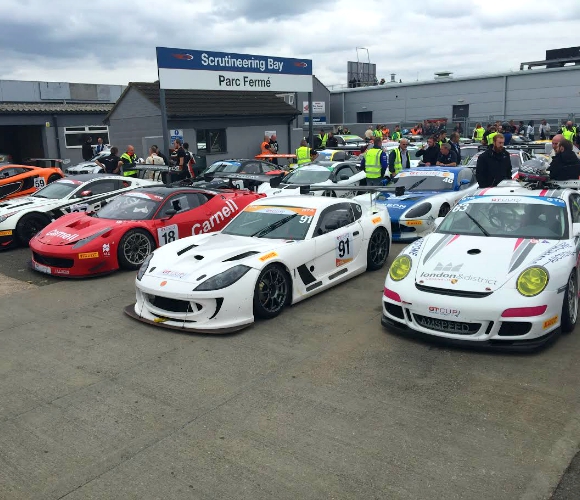 Imagine yourself overtaking and darting through bends at blistering speeds nearing 150mph!

Petrolheads and newbies, take advantage of the Donington experience and you will not be disappointed.

Get up close and personal, watching your favourite cars roaring past you from pole to finish.

Bipin enjoys cinema, documentaries and current affairs. He writes silly rhyming poetry when free, loving the dynamics of being the only male in the household with his wife and two young daughters: “Start with the dream, not the barriers to fulfilling it.”
FIFA 16 ~ A Game Changer?
Narendra Modi visits Facebook with charm