“I am honoured they fit the bill"

EDM, better known as Electronic Dance Music, is a growing music scene in India, and now, DJ Nucleya will be producing music of this genre for a Bollywood film.

The Bollywood film Sunshine Music Tours and Travels will have EDM featured as the background score for the first time, using an EDM artist.

Shailendra Singh the director of the film has soughted the EDM skills of DJ Nucleya. He is to produce the background music for this film.

DJ Nucleya is the stage name of Udyan Sagar, who has been a hit with teenagers and young adults for his well-known remixes.

The score for this film will include the songs: ‘Aaja’, ‘Mumbai Dance’ and ‘F- K Nucleya’.

His track ‘Mumbai Dance’ was used in the Manoj Bajpayee film, Taandav. 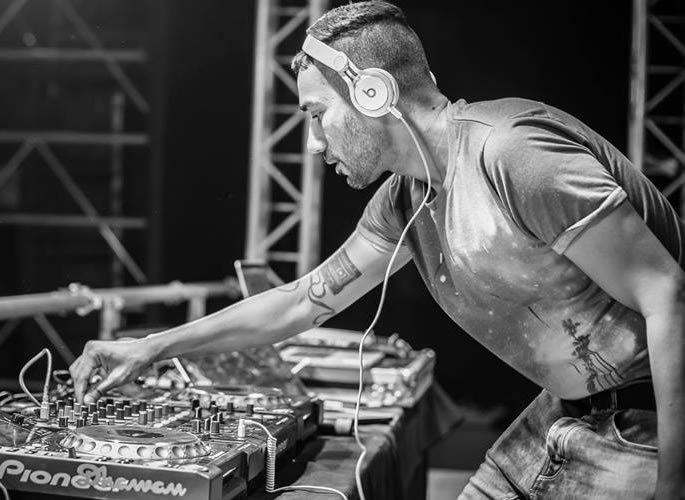 Nucleya will be giving music to the songs and background score of the film, Sunshine Music Tours and Travels.

“I am honoured they fit the bill,” says the music and mixing desk wizard.

“Nucleya’s album and the chosen tracks do complete justice to the film.”

“He will play a significant role in the background score, which also feature four international musicians.”

This will be the first time that the Delhi-based musician scores the background music for a Hindi film.

Shailendra Singh adds: “The songs have been used at certain points in the film. For instance, there’s an element in the climax where the song, Mumbai Dance, comes in.

Udyan Sagar (DJ Nucleya) is one of India’s celebrated EDM artists, so the choice by Shailendra Singh will certainly add a new dimension to background scores for Bollywood films.

Here’s trailer for the film:

The film releases from September 2, 2016, inclusive of DJ Nucleya’s music.

Mariam is an English and Creative Writing undergraduate. She loves all things fashion, beauty, food and fitness. Her motto: “Don’t be the same person you were yesterday, be better.”
Zaheer Abbas Khan talks Music and Songwriting
Ustad Amjad Ali Khan gets UK Visa after being Rejected