Bollywood actor, Hrithik Roshan continues to enjoy a great career in Bollywood. Yet, what many are unaware of is that after his debut he wanted to quit.

"You should take this as a blessing, adjust to it and work."

Bollywood heartthrob Hrithik Roshan who has completed 20 years in the industry had once considered quitting his film career.

Kaho Naa Pyaar Hai (KNPH) was the highest-grossing film of 2000 and went on to win numerous accolades.

Since his debut, Hrithik Roshan has become one of the most renowned actors in India and across the world.

However, post the overnight success Hrithik received, he struggled to cope with the attention and fame. 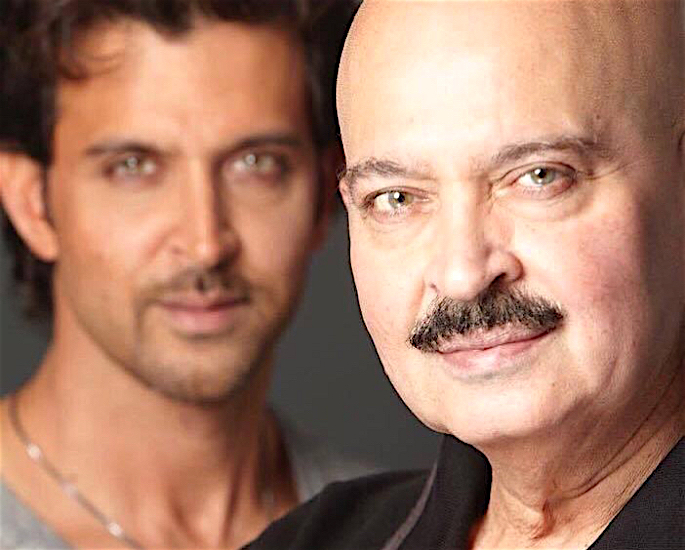 In an interaction with Quint, Hrithik’s father, director and producer Rakesh Roshan recalled a time when he found his son in tears. He said:

“I remember this incident, three or four months after the film had released. Hrithik was crying in his room.

“He was like, ‘I can’t handle it. I can’t work, I can’t go to the studio. There are buses full of girls and boys coming to meet me.

“I’m not getting a chance to learn, to act, to concentrate on my work. Everybody wants to meet me.’”

Rakesh Roshan continued to reveal that he gave his son advice that gave Hrithik the strength to carry on. He said:

“I then explained to him, ‘Suppose this situation never arose, then what would have happened? You should take this as a blessing, adjust to it and work.

“Don’t take it as a burden.’ And he understood.” 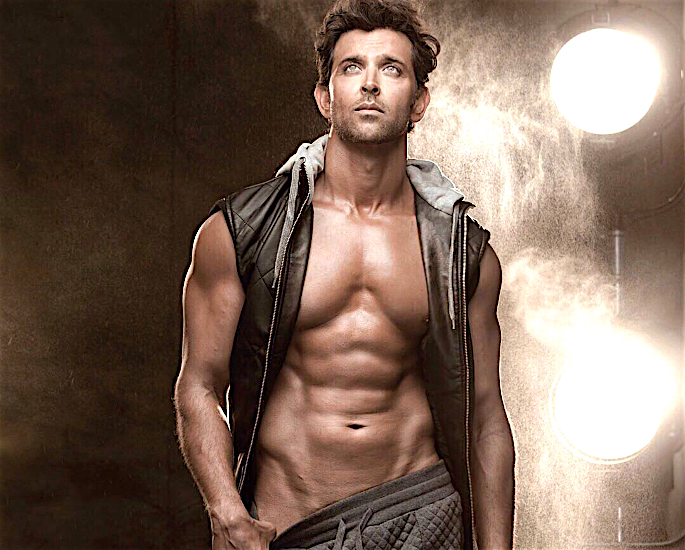 Having recently completed two decades in the industry, Hrithik went on Instagram to share a video of himself from the beginning of his career to now.

The actor penned a heartfelt caption that expressed his emotions surrounding his journey. He said:

“I think the 2 emotions which best describe my journey of the past 20 years since KNPH, is simply “Fear” and “Fearless” both existing simultaneously and never one devoid of the other …

“On the face of it, Fearless is a David. Fear is more a Goliath. But no matter how many times you repeat the story or in how many different ways, David still always defeats Goliath…

“I feel terribly bad for fear. Cause (because) it tries so hard. Fearless is a smart cookie, it only follows one rule. To keep going …