The Dialects and Languages of India

‘A billion faces and a million tongues’ – an endearing yet befuddling fact about the land of diversity, India. Set yourself on a journey with DESIblitz through the myriad dialects and languages of India that inspire awe.

250 Indian languages have been lost in the last 50 years.

According to a standard dictionary definition, ‘language’ means the method of human communication, either spoken or written, consisting of the use of words in a structured and conventional way.

An elementary understanding of this definition means that language is a tool and a virtue that is subjective like most of the things in our life. It represents a way to express ourselves clearly and convincingly.

People can bend and expand it to suit their day to day routine without been labelled as a perpetrator of blasphemy. And when it comes to an epitome of how various dialects and languages can co-exist, India is the place that comes to one’s mind. 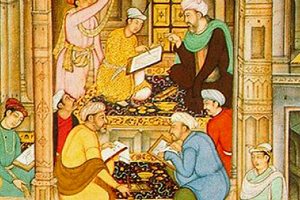 Since the very inception of our civilisation, India has been a melting pot of various cultures and traditions. The perennial values and ethos that have been passed on from one generation to another have altered uncountable lives.

Out of these various facets of cultural diversity, one noticeable metamorphosis that encapsulates the effect of various factors on the very existence of Indian populace is the use of various languages across the entire country.

India is a pioneer when it comes to being a nation that is super-polyglot. As per the Constitution, 22 scheduled languages of India are formally recognised but with a population of over a billion people, it is said that India is the only place where the vernacular changes every few kilometres.

In the Northern region, one will witness the use of languages like Dogri, Ladacki and Kashmiri which are spoken in different parts of the state of Jammu and Kashmir. 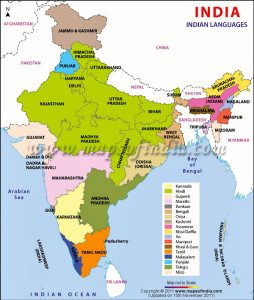 Eastern regions like Manipur speak a language called Manipuri. If one ventures into the coastal currents of Southern India, one can encounter the use of Tamil, Malayalam and Telugu etc.

Then there are Urdu and French spoken by Muslims in various regions and by the people of Pondicherry respectively, substantiating the fact that how people from different backgrounds contribute towards shaping the Indian society.

To make things even more awe inspiring, picture this – 850, these are the ways in which an Indian can express himself as compared to his European counterpart who is humbled by the use of 250 different languages only!

This means India is four times richer when it comes to sedulousness in linguistics as compared to European deftness in the field of languages and dialects. Does this seem implausible? 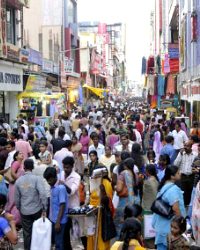 Well, we will like to think otherwise. India currently has 66 different scripts in use. Add to these 400 different languages which are spoken by nomads and denotified communities and the picture gets clearer than a summer day.

To top all this, there are 52 languages spoken in Assam, 90 in Arunachal Pradesh, 38 in West Bengal and 3 in Goa.

In Delhi, Kolkata, Hyderabad and Chennai there are over 300 different dialects that are currently recognised by People’s Linguistics Survey of India.

The colossal size of these sheer numbers is more than enough to realise the extent of linguistic diversification in India.

Another interesting aspect about Indian languages is the variation of a particular language like Hindi. There are more than ten variations of Hindi.

Hindi spoken in Rajasthan is radically different from the Hindi spoken in Delhi or in Himachal Pradesh. Another variation of Hindi dialects is Maithali used in the Eastern region.

Besides this, one of the most important factors that introduced the people of India to a totally different language is the pre-independence era. India under British rule was bestowed with the use of the Queen’s tongue, the English language. 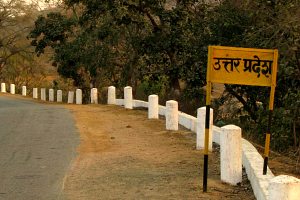 Cut to the India of the 21st century, English has been granted official status on par with Hindi. English has now become a more integrated part of our lives than any other language has ever been.

From official work to edifying future generations, English has been endorsed and encouraged due to its global tag. And the effect of this has become palpable; 250 Indian languages have been lost in the last 50 years.

This can partially be attributed to the progressive change in the linguistic paradigm around the globe. The more people are trying to reach out to their future, the more they are becoming detached from their past. Without any damage control measures in place, this might have a pronounced effect on India’s language and dialects in the future.

That being said, subjecting Indian linguistics to a stringency of norms might dull the sheen, but the charm and the beauty of the language palette will remain intact. After all, India has always ‘minded its language’ and will continue to do so for generations to come.

Dreamer by day and a writer by night, Ankit is a foodie, music lover and an MMA junkie. His motto to strive towards success is “Life is too short to wallow in sadness, so love a lot, laugh loudly and eat greedily.”
Shakeel Aziz inspires with Dons of Bradistan
The Attractions of Greece