As series two of ‘Karagar’ is set to return, Chanchal Chowdhury’s new look in the upcoming series has been unveiled.

Chanchal Chowdhury’s new look in Karagar 2 has been unveiled and it will give viewers a sneak peek into the origin of the Mystery Man.

Karagar‘s massive viewership and fan base have been overwhelming. The Mystery Man’s story, past and appearance have captivated audiences.

Chanchal plays a mysterious prisoner and his shabby, beaten-down appearance and use of sign language are his distinguishing features.

But at the end of the first season, he dropped his mute act and began speaking, adding even more mystery to Chanchal’s character.

His new look for series two has been unveiled.

Chanchal has a clean-cut look, complete with a smart shirt and trousers.

The upcoming series is expected to give viewers an insight into the peculiar prisoner’s origins.

Chanchal Chowdhury shared: “The love that Karagar got from all over the world has been overwhelming.

“I had extreme faith in the show, the story and Shawki of course!

“But still the tremendous response that we received, is something that I had not expected.

“Now that Karagar Part 2 is all set to come to the audience’s screens, my joy knows no bounds.

“A lot happens in Karagar Part 2, it’s a nail-biting one; waiting for our audience to witness the mind-boggling genre of this season.” 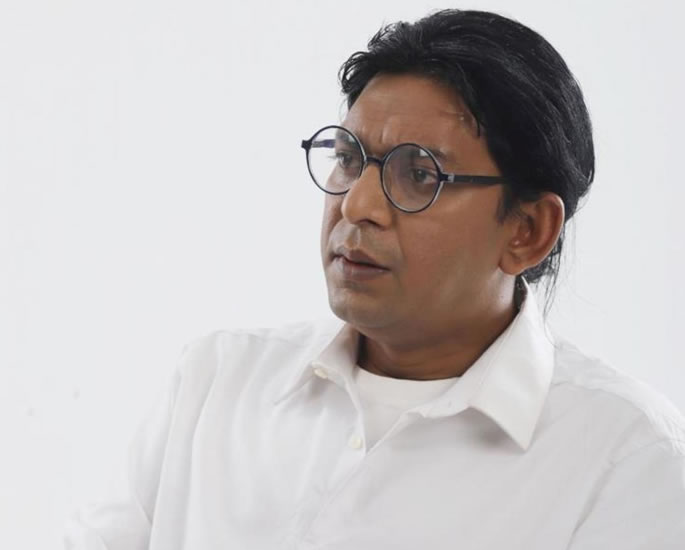 Meanwhile, the actor recently made a return to theatre with the 199th and 200th performances of the popular play Rarang at BSA (Bangladesh Shilpakala Academy)’s Experimental Theatre Hall as part of Aranyak Natyadal’s 50th-anniversary celebration.

It marked his first stage performance since 2016 when he last performed in Aranyak’s Che’r Cycle.

“Not appearing on stage on a regular basis does not imply that I am not involved with theatre activities.

“I started my career as a part of Aranyak, and I’ve always considered the stage as my home where I belong.

“As it will be my first time on stage in a long time, it brings me immense joy.”

Chanchal began acting on stage before transitioning to television and films.

He continued: “I have performed in more than 150 shows of Rarang in my career, but it’s true that nowadays I cannot regularly take part in shows due to other commitments.

“It takes months to prepare for a new production, and theatre is such a place which deserves adequate time and attention.

“Although I cannot take part in theatre now on a regular basis, I try to attend whenever I can.”

Tanim is studying MA in Communication, Culture, and Digital Media. Her favorite quote is " Figure out what you want and learn how to ask for it."
Manasi Naik announces Divorce from Pardeep Kharera
Hansika Motwani to See Northern Lights on Honeymoon?