Marvel’s Stan Lee passed away at the age of 95. Bollywood’s film fraternity shared its tributes to the creator of characters like Spider-Man and Iron Man.

"The man who made me believe heroes exist around us & within us."

Marvel’s Stan Lee is sadly no more, passing away at the age of 95.

The world is in mourning for the star creator, with tributes flooding in from not only Hollywood but also Bollywood.

The likes of Sonam Kapoor, Arjun Kapoor and Ayushmann Khurrana have all paid their tribute to this creative mastermind.

The comic book creator drew his last breath at the Cedars-Sinai Medical Center in Los Angeles, California, on November 12, 2018.

Despite there being no specific cause of death, Lee did open up about suffering from pneumonia in February 2018.

Stan Lee was the editor-in-chief of Marvel comics, later becoming the publisher and chairman. He did play a big part in expanding Marvel from a small company to a large multimedia corporation. 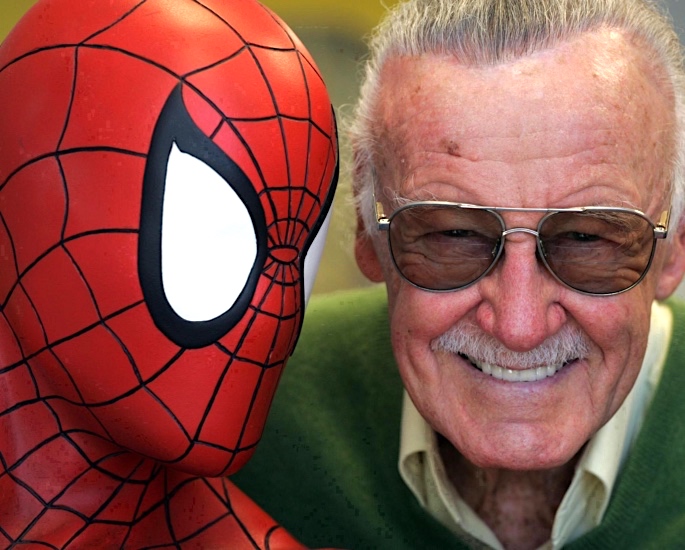 The Hollywood legend was responsible for co-creating some of the most iconic fictional characters from the Marvel world.

Characters such as Spider-Man, Hulk, Fantastic Four and X-Men were co-created by Stan.

The writer is famous for revitalising the comics industry with his superhero creations. He gave them complex, and emotional lives to go side by side with their action adventures.

The Marvel Universe that Lee did create eventually saw the development of comics into movies.

The comics go beyond movies, transcending to games and books of the popular Marvel characters.

“He felt an obligation to his fans to keep creating.

“He loved his life and he loved what he did for a living. His family loved him and his fans loved him. He was irreplaceable.” 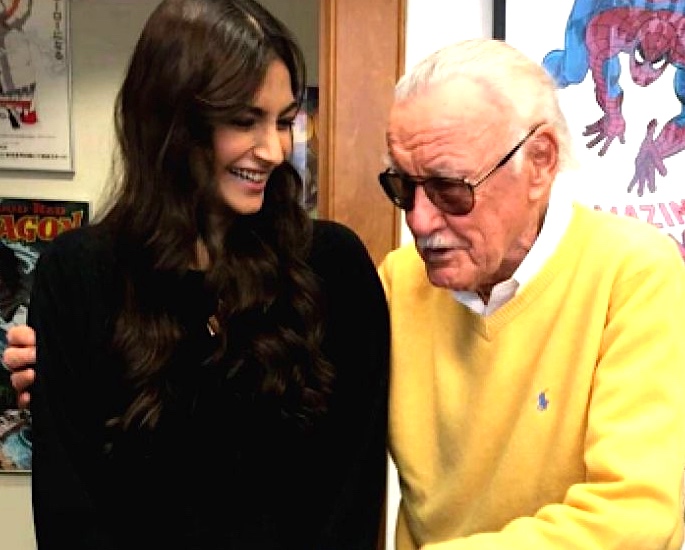 With Stan having a great Bollywood association, tributes from the industry kept flowing in.

Bollywood actress Sonam Kapoor who previously met Lee put up a picture of the two on Instagram.

“Thank you for creating super heroes who believed in goodness. Rest in peace #StanLee.”

“The man who made me believe heroes exist around us & within us. Thank you @TheRealStanLee for giving us the hope & belief we all love latching onto.

“#RIPStan u will always be the worlds first super hero !!!”

The man who made me believe heroes exist around us & within us.
Thank you @TheRealStanLee for giving us the hope & belief we all love latching onto… #RIPStan u will always be the worlds first super hero !!! pic.twitter.com/4JwjkWQqqc

Ayushmann Khurrana posting a picture of Lee, alongside Spider-Man, quoted an iconic line of the character saying:

“Today we lost the hero of my favourite films. #StanLee. I almost believed he is a superhero who will never leave us.

“Along with him, my dream of meeting him, to discover a super power I always dreamt of having, will rest in peace forever n ever.”

Today we lost the hero of my favourite films. #StanLee
I almost believed he is a super hero who will never leave us ?
Along with him , my dream of meeting him, to discover a super power I always dreamt of having, will rest in peace forever n ever

Lee is also noted for creating Chakra: The Invincible, an Indian superhero animation film. Cartoon Network showcased a premiere of the film on November 30, 2013.

In association with Graphic India and POW! Entertainment, the film did broadcast in English, Hindi, Tamil and Telegu.

The movie follows the character of Raju Rai, a young boy living in Mumbai, India. Raju’s mentor, scientist Dr Singh creates a suit that weaponises all the Chakras in the body.

Raju utilises his powers as a superhero to protect Mumbai against villains.

The sequel Chakra: The Rise of Inifitus came out in 2016, airing on Toonami India. A year later, saw the release of Chakra: The Revenge of Magnus Flux (2017).

In 2017, Stan planned to collaborate with director Vikramaditya Motwane for a live-action movie of Chakra: The Invincible.

At the time, Lee said issued an official statement reading:

“I’m a fan of Bollywood films and I am really excited about launching Chakra: The Invincible as my first Bollywood superhero movie.

“Vikramaditya is an amazingly talented filmmaker who I have no doubt can make the Chakra film a massive hit in India and around the world.”

Stan, who is known for appearing in cameos of Marvel films, also cheekily said:

“I only hope he remembers to include my cameo.”

“I ain’t feeling sad about Mr. #StanLee because he is never gonna be leaving us.”

I aint feeling sad about Mr. #StanLee because he is never gonna be leaving us. In every character that he conceptualised there lives a part of him.

Thank you for creating your own universe here on earth and making us believe in your Marvel ??? @TheRealStanLee RIP sir. ??

Besides Bollywood actors, stars from the Hollywood film industry have also expressed their sadness after Lee left this world.

Hugh Jackman who plays Wolverine shared a tribute for Lee on Instagram. He says:

“We’ve lost a creative genius. Stan Lee was a pioneering force in the superhero universe. I’m proud to have been a small part of his legacy and to have helped bring one of his characters to life.” 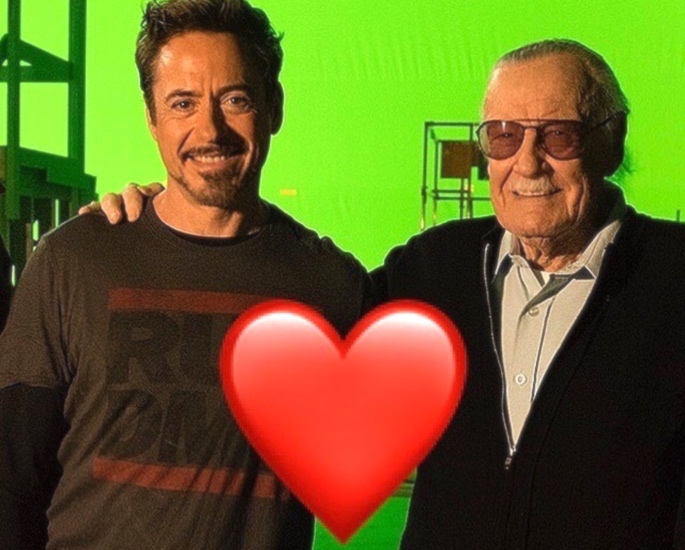 Robert Downey Jr. who plays Iron Man also posted a heartful picture of the two on Instagram. He writes:

“I owe it all to you,,, Rest in peace Stan… #MCU #Excelsior #legend #rip #stanlee #Teamstark.”

Going by all the tributes pouring in, Stan had a major impact on the Bollywood industry, along with stars from Hollywood.

The world will continue to mourn the loss of the creative legend that is Stan Lee. He was a pioneer in the comic world, bringing to life the Marvel stars that many of us know and love.

He has left a legacy behind and his work will continue to live on forever.

Thugs of Hindostan: Where did this Film go Wrong?
Is Arjun Rampal dating model Gabriella Demetriades?