Bollywood actress Disha Patani says She is not ‘Hot’?

Actress Disha Patani made a bold statement declaring she does not consider herself as being sexy. Yet, her Instagram posts and films suggest otherwise.

"I don’t consider myself as a hot person"

Bollywood beauty Disha Patani shocks everyone with her statement claiming she does not consider herself to be attractive.

The actress is hailed as one of the most gorgeous women in the industry and often shares pictures of herself on her social media.

Her Instagram account is flooded with images from regular gym sessions to photoshoots. Her posts receive millions of likes.

Despite this attention, Disha states:

“I don’t consider myself as a hot person. I am very much like a tomboy in real life.”

“It’s only because of my photoshoots that people consider me to appear ‘hot’! I am a regular girl who believes in simplicity.”

She continues to reflect on how she deals with social media and life:

“It is a part of my life. I definitely am an active user … but I keep reminding myself that there is a life outside the internet and I make it a point to balance out my time on social media.” 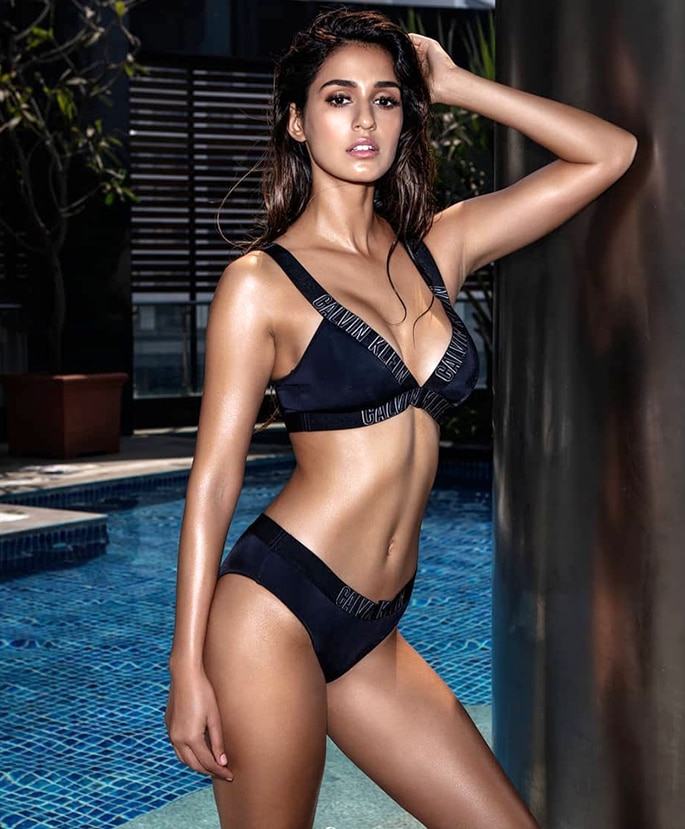 The actress is set to grace the big screen once again with her upcoming romantic-horror film, Malang (2020).

The film directed by Mohit Suri will star Disha and Aditya Roy Kapur in the leading roles. Their co-stars include Kunal Kemmu and Anil Kapoor.

In June 2019, Disha injured herself while performing a stunt for the film.

According to a Pinkvilla report on Instagram, Disha is seen receiving an injection while getting her makeup and hair done.

The video was accompanied with a quoted source claiming:

“Disha got hurt while shooting a sequence for Malang. The actress has received the required medication and she is better now. Disha will resume shooting as per schedule.”

The shooting for the movie came to an end on September 27, 2019, and Disha marked this celebratory moment.

She took to Instagram to share two pictures from the sets of her film. The first image saw her posing with her team, while the second was a cake with a group photo of the actors.

“Last day of #malang with my lovely team.”

Malang is set to release on February 14, 2020. Disha’s talent and beauty are both undeniable.

Despite believing she is not a ‘hot’ woman, her fans will continue to think she is and will adore her for her Instagram posts, film projects and more.